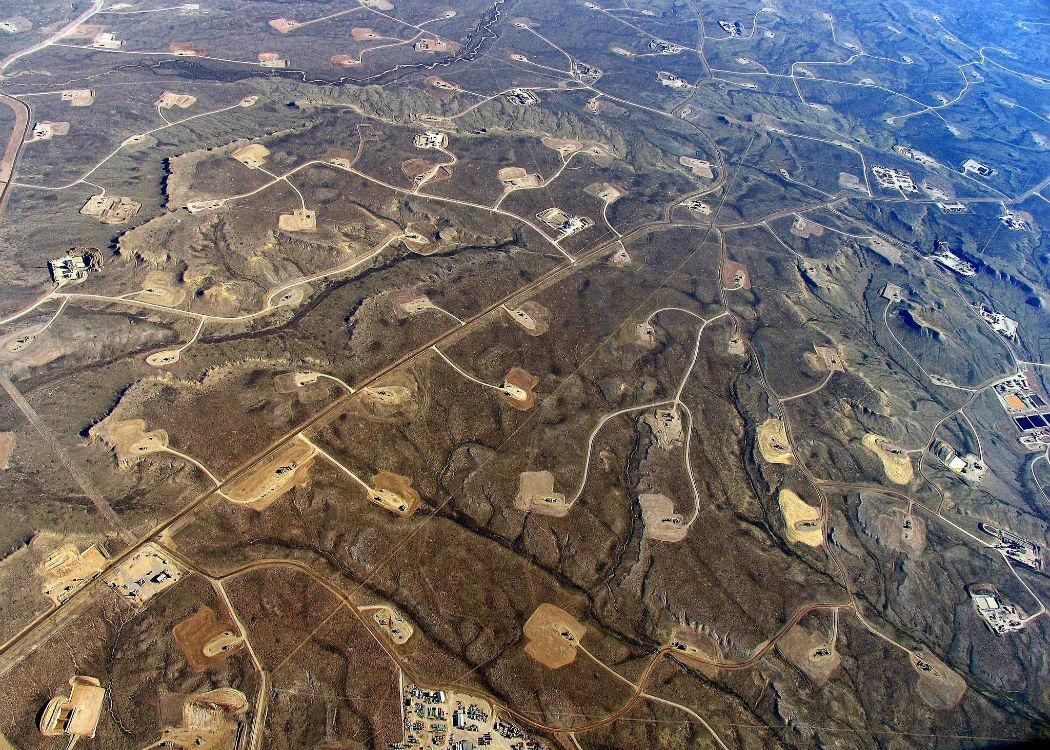 AN INCREASE in earthquakes within the US state of Oklahoma is linked to the exposition in oil and gas drilling also known as fracking, according to a new geological survey.

The Oklahoma Geological Survey, compiled by state geologist Richard D. Andrews and Dr. Austen Holland, state seismologist, concluded that it’s “very likely that the majority of recent earthquakes, particularly those in central and north-central Oklahoma, are triggered by the injection of produced water in disposal wells”, as reported by Slate. (Click here to read more)

The number of recorded earthquakes has skyrocketed from just two quakes before 2008, to 109 in 2013 and a record high of 585 last year. (Click here to read more)

The Associated Press said: “The statement is the survey’s strongest since it began looking into the source of the state’s earthquake swarm.”

Oklahoma politician Cory Williams called for a moratorium on the oil and gas disposal wells.

The Scottish Government has implemented a moratorium on fracking for further research and discussions to take place.

Friends of the Earth warn that attempts to retrieve gas and oil through unconventional extraction or fracking would pollute the environment and endanger the health of people across Scotland.