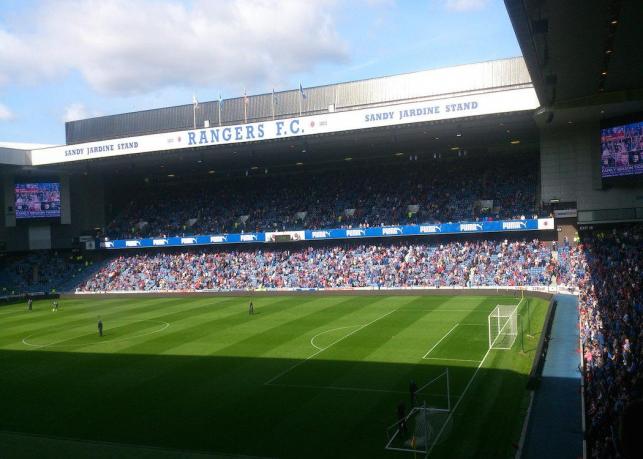 THE TAX SCANDAL OF AVOIDED PAYMENTS by Rangers Football Club has finally reached its conclusion over 16 years since the club began using an illegal payment mechanism.

The supreme court, hearing the final appeal in the case that progressed all the way to the UK’s highest judicial body, upheld the verdict of the Scottish Court of Session that Rangers had broken the law in avoiding millions in tax through the use of Employee Benefit Trusts (EBTs).

Nine years of tax avoidance took place between 2001/02 to 2008/09, in a period of financial mismanagement that eventually led to the collapse and liquidation of the club.

While the verdict vindicates those that campaigned and highlighted the financial corruption at the time, the outcome has no material impact on the newly founded Rangers Club which has its own separate legal structure.

There are now calls for a new review of the circumstance and punishment made for the tax scheme, which allowed Rangers greater resources for its playing squad in years when it won the Scottish championship title four times. However, footballing authorities gave a reserved response to the outcome.

With Proceeds of crime Act, ill gotten gains are stripped. Football is no different after the SC judgement today, Titles won are worthless.

The governance of Scottish football under Regan and Doncaster is totally exposed by the Supreme Court. The position of both is untenable.

A Scottish Professional Football League spokesman said: “The Board of the SPFL notes today’s judgement of the Supreme Court. We will now take time to examine the ‎judgement in detail and to consider any implications for the SPFL.”

The Scottish Football Association, having taken legal advice, added that it had “determined that no further disciplinary action should be taken by the Scottish FA at this time.”

Footballing rivals Celtic said they expected authorities to “review this matter”, and reaffirmed comments that the tax scheme had given Rangers “a competitive or sporting advantage”.

He pointed out that the matter was under civil – rather than criminal – law.

Picture courtesy of Valentin B