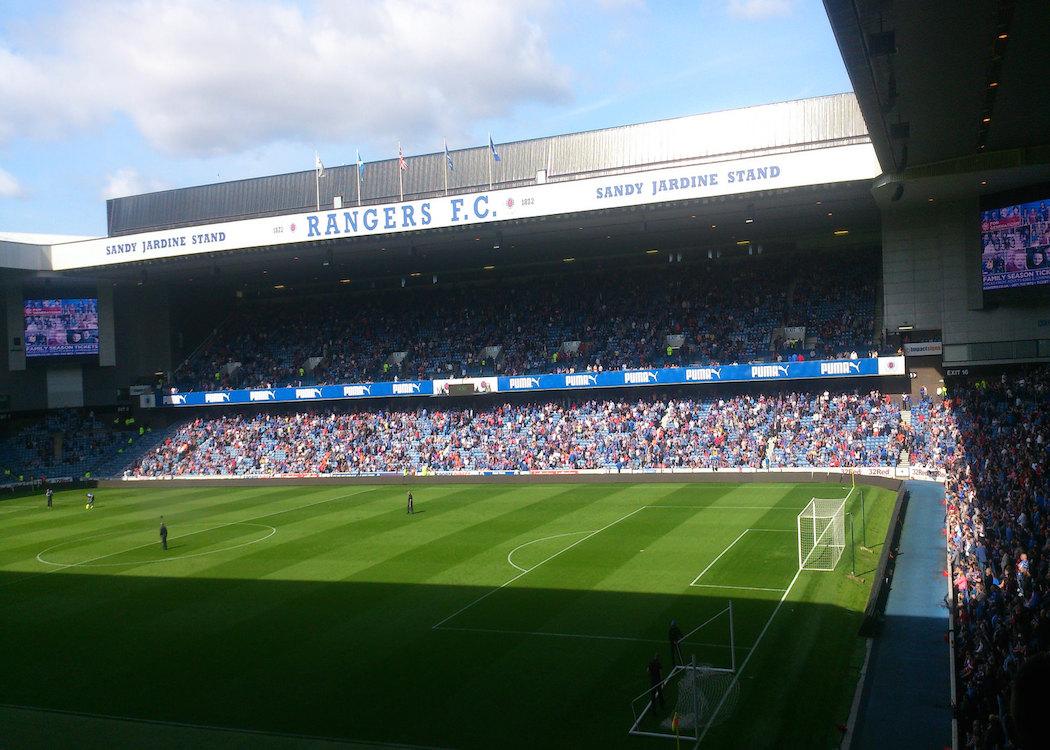 THE COURT OF SESSION has upheld an HMRC appeal against the old Rangers Football Club over a tax evasion scandal that eventually led to the liquidation of the club.

A four-year legal fight over PS75m of unpaid debt led to the verdict at the Court of Session that the money should have been paid to Her Majesty’s Revenue and Customs (HMRC) over a nine-year period.

The verdict confirms the position of tax authorities that systematic tax evasion took place by the use of Employee Benefit Trusts (EBTs), which allowed the club and other high profile businesses in the UK to evade an astronomical PS1.3bn in total public liabilities.

Reporting on the outcome of the appeal, the Court of Session report stated: “The Lord Justice Clerk, Lord Carloway, sitting with Lord Menzies and Lord Drummond Young, heard that in the tax years from 2001/02 to 2008/09 the companies entered into a series of transactions as part of a scheme designed to avoid the payment of income tax and National Insurance contributions (NICs) in respect of their employees, which resulted in assessments by Her Majesty’s Revenue and Customs to income tax under the Pay As You Earn (PAYE) system and corresponding NICs.”

The outcome, against RFC and its parent company Murray Group Holdings, was a crucial victory for HMRC which is keen to demonstrate a proactive approach to tax evasion (illegal) and avoidance (legal, but questionable) corporate schemes.

Journalist Alex Thomson of Channel 4 News previously compared the debt and tax evasion-based crash of Rangers to the failure of the banking industry in 2008.

Responding to the verdict, he explained : “We now have a situation where three Law Lords have ruled that the club were tax cheats during one of their most successful periods on the pitch. We know the reason why they did it was that it meant Rangers could afford players it otherwise could not afford.”

The footballing aspect of the controversy relates to four premiership titles, and many other trophies, won by the old club while the tax scheme was in place.

The Rangers tax case has been clouded in controversy for years.

Threats made to members of the media reporting on the scandal led to several police and court interventions as well as banning orders against journalists imposed by club officials – including against The Daily Record and the BBC.

When the case originally broke, questions were raised over the complicity of Rangers chair Sir David Murray and the actions of football, banking and media authorities in response.

Journalist Andrew Smith, writing in The Scotsman on the origins of the case, explained: “A counter-appeal remains possible but it is hard to escape the sense that Murray is responisble for Rangers’ demise. Tax and national insurance should have been paid on the sums players at the club received as EBTs between 2001/02 and 2009/10.

“There could be a whole heap of fall-out from yesterday’s ‘common sense’ judgment, bearing in mind that current chairman Dave King and Paul Murray both sat on the board that sanctioned the EBT scheme.”

Smith added: “The only conclusion to be drawn is that Rangers gained a considerable sporting advantage by withholding monies due to the Revenue on a widespread, systematic basis. By using EBTs they were able to recruit and retain players they would have otherwise been unable to afford.”

The Scottish Football Authority has passed the ruling on the tax case to its legal department, although whether this will have any consequences on previous sporting honours remains unclear.

A statement read: “The Rangers Football Club and the entities which currently own and manage it are not party to these proceedings nor do we have any say in what happens. The proceedings are a matter for those affected by them.”

Picture courtesy of Valentin B