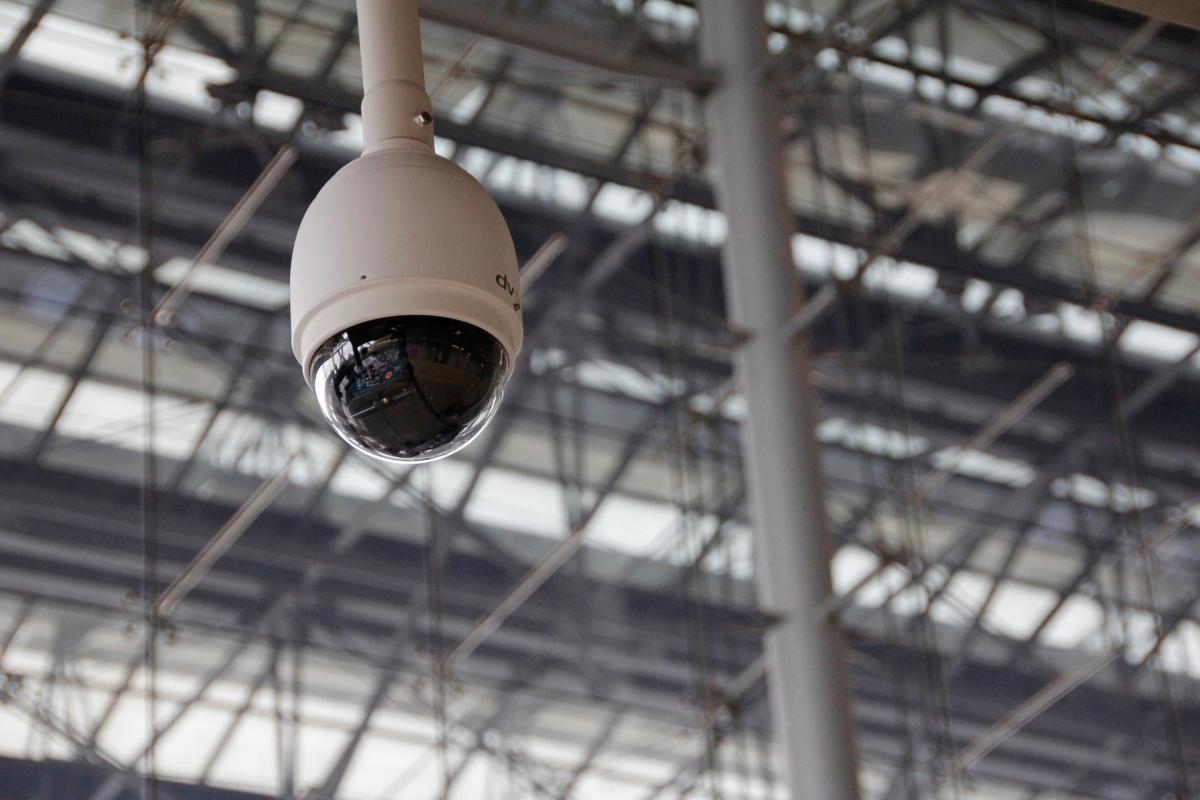 AS MSPs launch a call for evidence and views for an inquiry on police use of facial recognition technology, civil liberties campaign groups argue that use of the technology is incompatible with the right to privacy.

The Scottish Parliament’s justice sub-committee on policing launched the inquiry on Friday (4 October) with the aim of learning more about current Police Scotland use of facial recognition technology and plans for future use, as well as gathering views on whether police use of this technology raises any policy concerns.

Images which could be used for facial recognition can come from CCTV, body-worn cameras or potentially mobile phones.

The technology has already become highly controversial, particularly in England and Wales, where police services such as the London Metropolitan Police and South Wales Police have trialled the use of live facial recognition.

The Scottish inquiry comes as Holyrood’s justice committee considers new legislation to introduce a Biometrics Commissioner for Scotland, who would provide oversight for how the police take, store, use and dispose of data.

READ MORE: Mick Napier: After the WhatsApp hack, it’s time for a real debate on Glasgow’s use of Israeli facial recognition software

Haley said: “The ready availability of facial recognition has the potential to drive a coach and horses through current data protection laws. I hope the sub-committee will take a careful look at current police practices and at their direction of travel, and consider how (and indeed whether) meaningful compliance with data protection laws can be assured.

“Without such assurances, we are on our way to a Big Brother society where police can, on a whim, follow any of us going about our daily business. The potential for abuse is enormous.”

It is not yet known whether the British Transport Police or the National Crime Agency use either form of technology in Scotland.

“Live facial recognition is a dangerous expansion of the surveillance state and we will fight until it is banned.” Griff Ferris, Big Brother Watch

The statement has been signed by 18 cross-party MPs and members of the House of Lords, including Liberal Democrat leader Jo Swinson and Labour shadow home secretary Diane Abbot, along with 25 civil liberties organisations, 16 academics and four barristers. Despite “differing views” on the use of the surveillance, all believe that a stronger evidence-base and parliamentary consideration is required.

“Cross-party MPs, 25 rights groups, academics and lawyers have all backed our call for an urgent stop to live facial recognition use by police and private companies and we urge the justice committee to follow suit.

“Live facial recognition is a dangerous expansion of the surveillance state and we will fight until it is banned.”

Joined by fourteen other organisations, Big Brother Watch has also called on the Home Office to automatically remove the thousands of images of unconvicted individuals from the UK Police National Database (PND), which is used by Police Scotland.

Around 13 million faces are currently stored on the PND. Storing the images of people who have been cleared of any offence was ruled as “unlawful” in 2012, but such images are still being held on the database. The UK Government is still investigating ways to remove the images from the system.

“The focus on biometrics solely in law enforcement is blind to the realities of the use of biometrics today.” Campaign letter to Humza Yousaf

The use of facial recognition cameras by other public bodies and private companies has also come under fire, with campaigners highlighting its use in a number of shopping centres, museums and other sites open to the general public.

Like the newly launched inquiry, the Commissioner will focus solely on police use of the technology.

The letter states: “The debate about the proportionate and ethical use of biometrics is occurring in multiple sectors and the focus on the collection, retention, use and deletion of biometrics solely in law enforcement is blind to the realities of the use of biometrics today.

“The European Union has committed to bring[ing] forward legislation covering facial recognition by companies and public authorities, acknowledging that biometrics is about more than just policing.

“We call on you to expand the scope of the proposed Scottish Biometrics Commissioner to any use of biometrics by public authorities and private actors on the general public.”

One non-police example raised by Scottish campaigners was Glasgow City Council, which they describe as having a CCTV system with “70 cameras allowing for the matching of any person of interest with an uploaded photo, which then maps the location of that individual in real time”.

Human rights organisation Liberty has also launched a campaign against biometric surveillance, branding it as “dangerously intrusive and discriminatory technology”.

Commenting on the launch of the Holyrood inquiry, sub-committee convener John Finnie MSP said: “Facial recognition could be a useful tool for police in fighting crime and keeping communities safe.

“However, it should not be forgotten that this technology is invasive to citizens’ privacy. The human rights and legal implications of using facial recognition need to be understood.

“The sub-committee wants to be reassured that police services are striking the right balance when using this technology. We have a number of concerns we look forward to exploring further in the months ahead.”