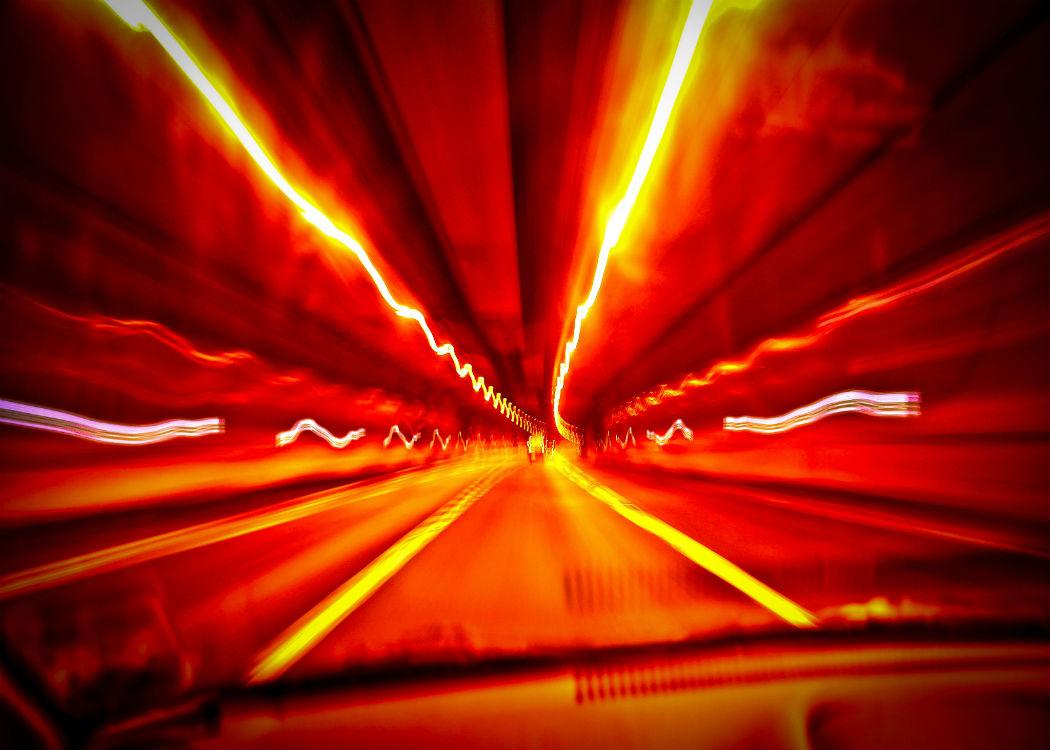 The project, which aims to promote learning and understanding about sex work, involved 6,750 students, and found that male students are the most likely to be involved in this work. The sex work involves prostitution, escorting, stripping and internet work.

Twenty-two per cent of students said they had considered doing sex work.

Dr Tracey Sagar, professor of criminology, who led the study, told The Guardian: “We now have firm evidence that students are engaged in the sex industry across the UK. The majority of these students keep their occupations secret and this is because of social stigma and fears of being judged by family and friends.” (Click here to read more).

A quarter of students said they found it difficult to leave the industry, and a further quarter did not feel safe doing sex work.

Sagar said that universities could do more.

“It is vital now that universities arm themselves with knowledge to better understand student sex work issues and that university services are able to support students where support is needed,” she said.

Sagar added: “At the moment, students feel so stigmatised and judged that they are afraid or at least very reluctant to disclose their occupations to staff and services at universities that could help them. Stereotyping is also a problem.”

More than half (56 per cent) said they did sex work to pay basic living costs, while two-thirds said it was to fund their lifestyles.

Picture courtesy of Simon & His Camera