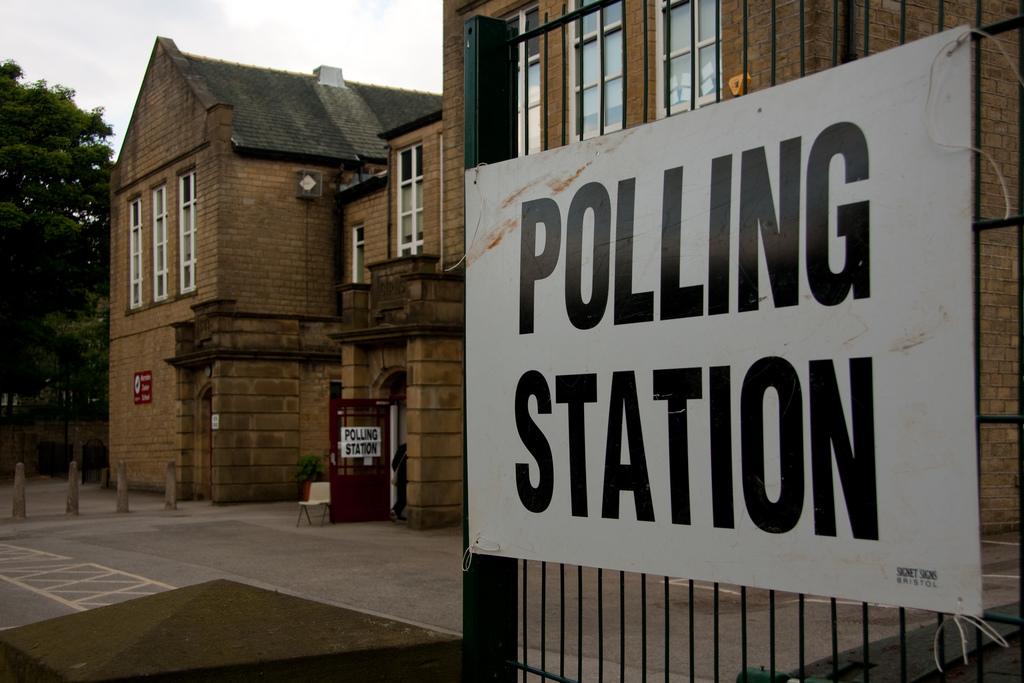 Jim Murphy focusing on SNP ‘plans’ for a second referendum

ONE in seven Scots plans to vote tactically in the General Election, according to a YouGov poll carried out on behalf of pro-union campaign group Scotland in Union.

The poll found that while one in seven may be planning on voting tactically, a further 10 per cent of voters are considering it.

Alastair Cameron of Scotland in Union told The Herald: “People are realising that without tactical voting, they could accidentally hand victory to divisive candidates who won’t work positively for Scotland and the UK.”

Cameron added that “many” Lib Dem, Tory and Labour seats could be saved from the huge rise in support for the SNP if voters backed unionist parties most likely to beat the SNP in their respective constituencies. (Click here to read more).

If tactical voting became a mass phenomenon, it could see Tory and Lib Dem voters in many of Scotland’s seats backing Labour, something unprecedented in UK or Scottish politics.

Labour’s initial campaign strategy was to attempt to appeal to yes voters who voted Labour in the 2010 General Election. In recent weeks, with polls only worsening for Labour in Scotland, the party has shifted to attacking SNP devolution plans for full fiscal autonomy, and arguing that the nationalists are seeking a second referendum after the 2016 Scottish elections, something that is likely to appeal to those who voted No in last year’s referendum.

Jim Murphy, Scottish Labour leader, was asked on Monday whether Labour hoped to benefit from tactical voting, and he said: “In my own constituency I’ve always built a coalition of voters, that’s always been the case.”

Murphy’s East Renfrewshire seat is traditionally a Tory-dominated constituency, but Murphy surprisingly won it in 1997 by winning over many Tory voters. The seat is now under threat from the SNP, with a recent Ashcroft poll showing the nationalists currently have a seven per cent lead.

Murphy and shadow chancellor Ed Balls focused their fire on Monday on a new video of SNP deputy leader Stewart Hosie, which shows the MP telling party supporters that a Westminster rejection of full fiscal autonomy could be a “game changer” that could trigger a second referendum on Scottish independence.

Balls said: “Nicola Sturgeon says this isn’t about another referendum. But her deputy leader – when he thought he was only taking to the party faithful – has given the game away. SNP MPs will demand things they know we would never deliver.”

Murphy said backing the nationalists would lead to years of “deepening division” in Scotland.

“SNP MPs will be working every day for another referendum, rather than working hard for working Scots,” he added.

The Scottish Liberal Democrats have already embraced tactical voting, encouraging Labour and Tory voters to back them in the party’s 11 seats in Scotland.

SNP leader Nicola Sturgeon is expected to respond to the increasing use of tactical voting ploys by the pro-union parties when she speaks in South Queensferry today.

She will say: “In recent days we have seen the opposition parties resort to the fears and scare tactics that they always seem to fall back on.

“They are out of ideas – and they are running out of time.”

Sturgeon insists that voting SNP in the General Election “is not about independence”, and has said a referendum will not be in the party’s 2016 manifesto “as it stands”.

A TNS poll on Monday found the SNP polling at 54 per cent, on course to win all but two of Scotland’s seats. It also found that 29 per cent of voters were yet to make their minds up.