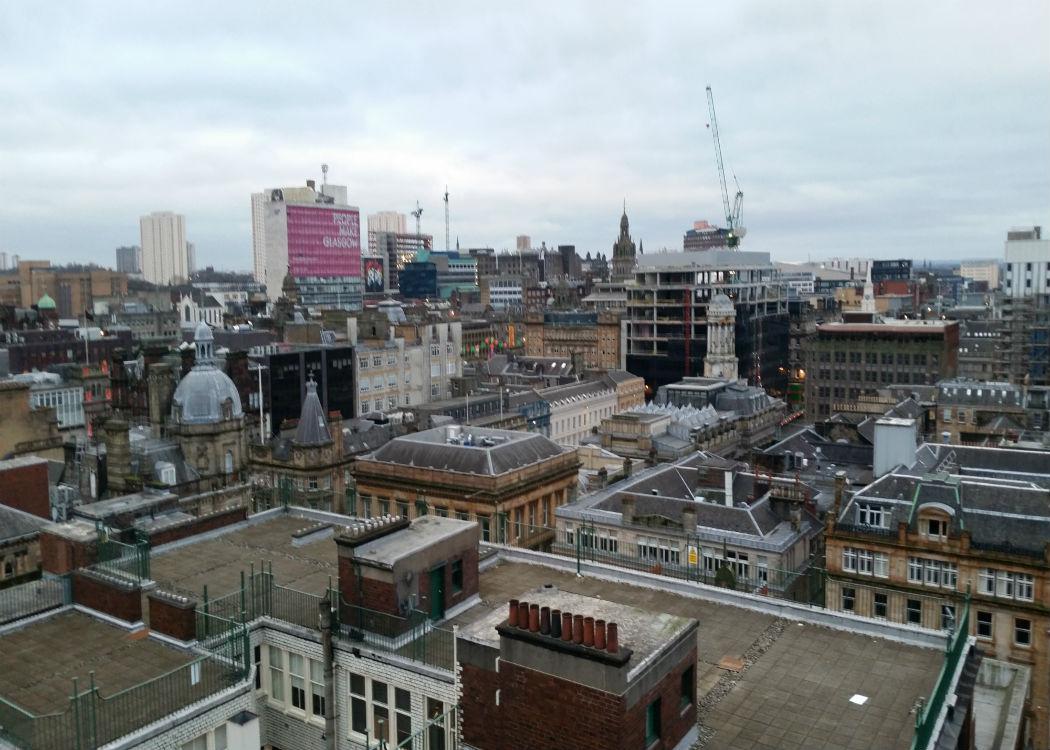 ONE IN three black and ethnic minority scots have suffered racial discrimination in the past five years a Strathclyde University study has found .

According to the survey of 500 members of minority communities across Scotland, 60 per cent of respondents said they had not reported incidents of discrimination they had experienced in the past five years.

42 per cent of respondents with a black African Caribbean heritage said that they had experienced discrimination. Respondents also said that in a majority of cases, 82 per cent, race was the target of descriminatory behaviour than percieved religion at 42 per cent.

Dr Nasar Meer of Strathclyde’s School of Social Work and Social Policy, quoted by the BBC said: “There is clearly a perception of both low-level and more obvious experiences of racial discrimination in Scotland, but also of under-reporting, and much more research is needed to show how and in what ways this may be occurring.

“We certainly know from other fieldwork that racial discrimination occurs across the UK – for example, that BME applicants are less likely to be successful in applying for a job even discounting differences such as age and education,” he added.

The news comes as BEMIS, the ethnic minorities voluntary sector umbrella group, and Swansea University hold a Glasgow conference on questions of racial and ethnic identity in Scotland and the UK.

The conference, which is being attended by speakers from the worlds of politics, academia and campaigning, will feature presentations by Humza Yousaf MSP, Leanne Wood AM, Professor James Mitchell and activist and Glasgow Girl Rosa Salih among others. The conference is designed to understand how the UK and Scotland’s changing constitutional relationship might impact minority ethnic communities.