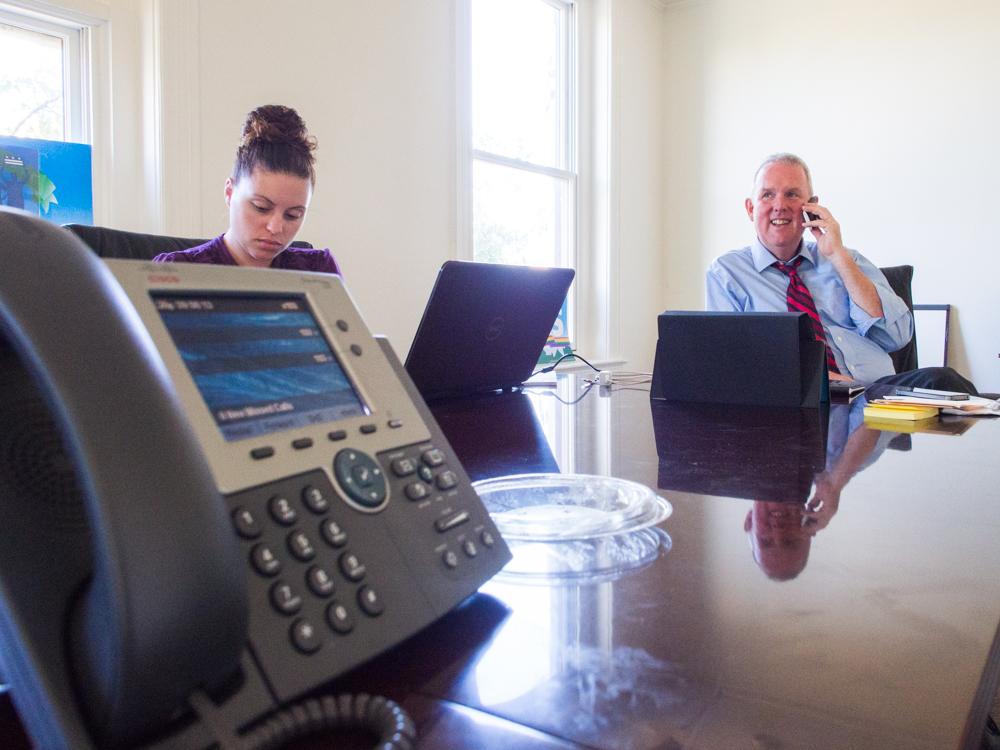 Scottish Government welcomes proposals for a register of lobbying

THE Scottish Parliament’s Standards Committee has recommended a bill to create an online register of “significant lobbying activity” of MSPs.

The committee made the proposal in its report, two years after the Scottish Government stated it would be seeking to introduce legislation on the issue.

The convenor of the Standards Committee, Stewart Stevenson, said of the report: “Lobbying is a legitimate, valuable and necessary part of a healthy democracy.

“The more voices that feed into the Parliament and Government the more informed we are in our decision making and scrutiny. But a parliament founded on openness must seek to make clear who is lobbying, on what issues, and why.”

The proposals would mean lobbyists would have to declare meetings with MSPs, the purpose of those meetings and any hospitality and events spent on MSPs.

The proposals are only intended to cover “significant lobbying” where organisations have regular contact with MSPs and spend money specifically aimed at lobbying. The proposals should be achieved with “limited impact on the public purse”, the report said.

Alastair Ross, secretary of the Association for Scottish Public Affairs, a representative body for lobbyists, said the proposals could be damaging.

“ASPA members are responsible lobbyists – we have a code of conduct we operate to and we’re open and transparent, but we also have a duty to our employers or clients to respect their confidentiality.

“If a lobbying register requires us to divulge sensitive or private information, then you may find that people stop informing MSPs who are then left taking major decisions without the best possible knowledge,” Ross said.

“We have repeatedly said that the standards committee’s inquiry into lobbying is central to determining the best way forward and we will now take the time to carefully consider its findings.

“The Scottish Government remains committed to take forward the development of a Lobbying Transparency Bill,” The spokesperson added.