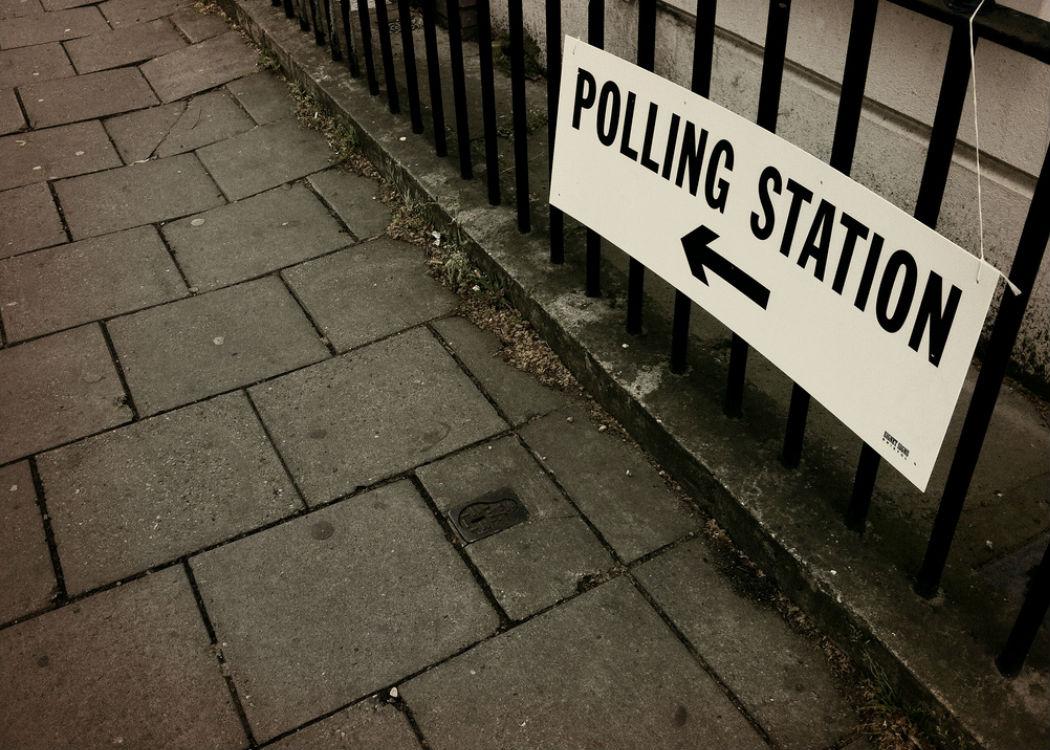 RADICAL proposals to encourage voter participation, such as online voting or polls held at weekend, have been recommended by MPs.

The suggestions came in a report released today from a Commons committee which has sought to learn lessons from the independence referendum in Scotland.

The referendum last September saw unseen levels of political engagement with a voter turnout of nearly 85 per cent.

The political and constitutional reform committee have also been considering giving votes to 16 and 17 year olds – something already implemented for Scottish elections.

Labour’s Graham Allen MP, chair of the committee said: “If we do not take urgent action to make elections more accessible to the public and convince them that it is worth voting we will be facing a crisis of democratic engagement.

“It is now for the political parties and next Parliament to take forward this work and re-engage the electorate, so that participation at future elections is much higher.”

“The fact that almost 85 per cent of people turned out for the recent referendum on Scottish independence shows that people will turn out if they care about an issue and believe they can make a difference.

“This lesson needs to be learnt and applied to all other elections.”

The panel said that online voting, registration on the day of polling and holding elections at weekends should be piloted during the next Parliament so changes are in place by the 2020 election.

The government should step up efforts to encourage young people, encourage emigrants and the disabled to vote and consider making voter registration automatic, the report said. It is also suggested that election day could be held on a public holiday.

The report was released on National Voter Registration Day, with activities taking place around the UK to encourage greater voter participation.

In order to be able to vote in the general election on 7 May, people have to be on the register by 20 April.

There have been concerns that the move to individual voter registration – in which people have to sign up individually – risks disenfrachising a million people.

In order to try to combat the issue, the Electoral Commission has teamed up with technology giant Facebook to send a notification to the social media site’s 35 million active UK users to alert them that they can register to vote online.