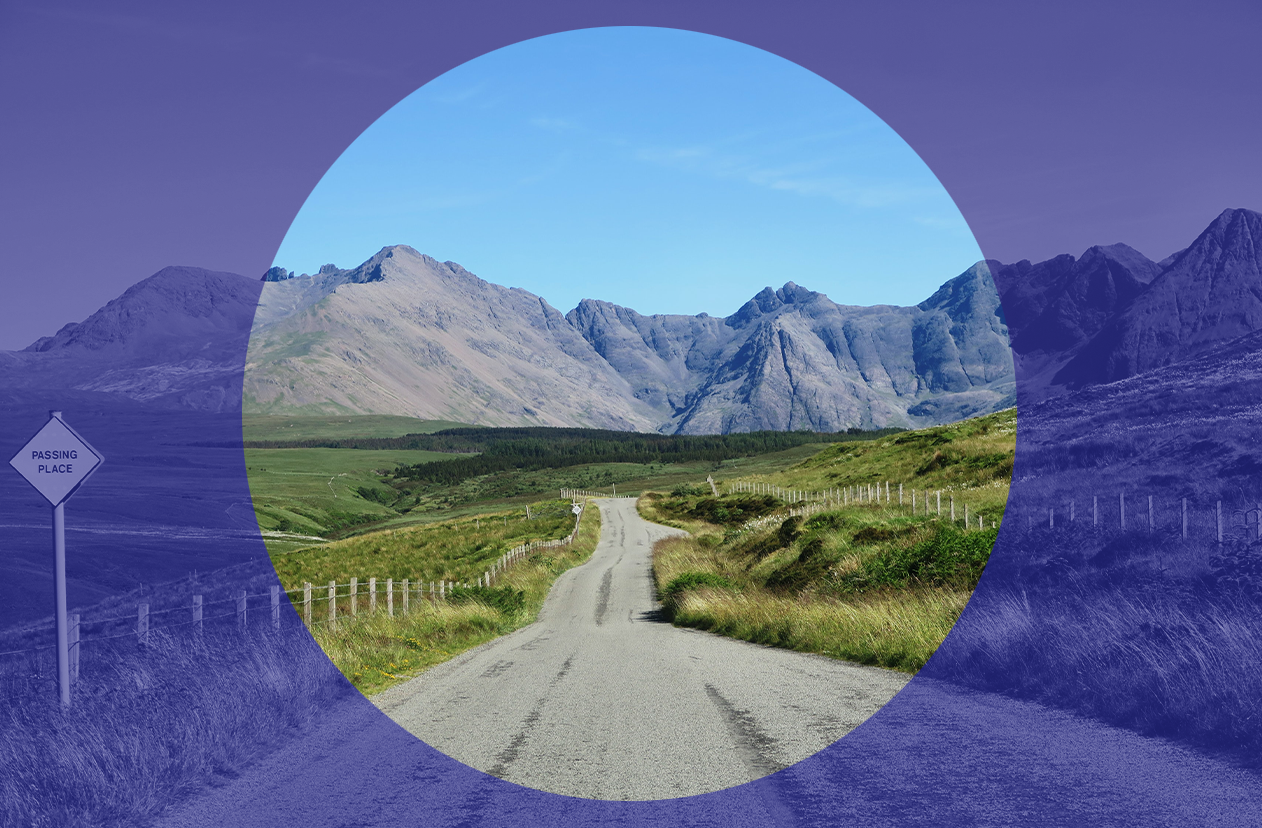 “The vitality of our island communities is reliant on support to our younger generations and any effort to help them must be made.”

Amidst growing concerns that rising property prices in Scotland’s Highland and Island communities are making it almost impossible for local residents to purchase homes, a range of community figures have written the following open letter, calling for more support to be given to struggling younger generations facing a post-Covid housing crisis. The letter is published by Source with the writers’ permission.

TO WHOM sustaining Highland and Island communities is a concern,

Press coverage over the past week has again brought to light the ongoing issues pertaining to housing in the Highlands and Islands. A robust outburst of opinions on social media from young people (largely though not exclusively) local to the Highlands and Islands, clearly showed that the post-Covid exacerbation of housing issues is of widespread and urgent importance. I have lifted some of the views made by young islanders and highlanders for inclusion below, so their shared views do not remain hidden on distant social media feeds.

As young and active members, mostly of the Uist community, we would be willing to see a trial carried out in Uist, in an effort to find a suitable solution for all of the Highlands and Islands.

A recent example of a house in Uist becoming available for rental shows the scope for positive action. The owner agreed that the house should first be advertised to young locals, and a number of applications were received. They seized this opportunity to invest in the community by offering the house to a returning young couple with 3 children. This is exemplary of the significant impact one house can have on a small community – if only this was more widespread.

We have first-hand examples of local young people, professionally qualified, putting in offers for houses, and despite communicating to sellers the importance of population retention, cash-rich buyers often jump in front and buy houses which often have not been viewed (this can be verified by asking the solicitors who have processed the sales) – and in the worst examples, the island not yet visited! The cultural and historical continuum of these buildings has so often been broken: the opportunity for the community to reciprocally gain from local entrepreneurs using former churches or post offices as musical production hubs or artist residency homes for the benefit of many, often lost to the unlit rooms of the part-time residency.

Demographic projections for the islands, including the recent statistics on average population age, show an ever ageing and shrinking picture for the Highlands and Islands. The vitality of our island communities is reliant on support to our younger generations and any effort to help them must be made. Recent research in Uist has shown clearly a great increase in young individuals and families moving to and returning to the islands. But they, and the many more who wish they could likewise move to the islands, find that housing is now forming the primary inhibiting factor.

Furthermore, the number of young people wishing to return home following Covid-19 is continuing to rise, especially when connectivity is enabling people to work from homes in rural areas more than ever. Homes – dachaigh and dualchas – are as important as ever; but just as the infrastructural disparity between rural and urban areas is being reconciled, finally opening up a huge array of work opportunities in the Highlands and Islands, a new barrier is halting this progress. Addressing the housing situation would allow for communities to retain far more working professionals now that the broadband coverage is growing and with remote working becoming the preferred working model for many companies.

At a time when the recently published UHI research (‘The Gaelic Crisis in the Vernacular Community’) has stimulated positive discussions and actions among young Gaels, it must be stressed that the present housing situation will be remembered far less favourably – as a significant factor for both the loss of Gaelic and indeed the viability of these communities. Were the housing situation to be remedied, it would emphatically aid the sustainability of the Gaelic community.

Historian Professor James Hunter wrote of historical settings in which Gaels were cleared off the land, not just physically, but because of the social and economic circumstances. Today it is remarkably similar. As one young islander said this week: “this is economic clearance”. Locals are unable to buy houses in their communities and are being kept out against their will. The fabric of our Gaelic language, our crofting, and our Highland and Island communities is being unwoven.

Tourism and second homes are not new issues, but in the recent weeks major cross-community discussions have taken place around the ongoing management strategies and ways of mitigating problems which accompany such events. There are many examples from across Europe from which we can learn from – including the proposal outlined above.

The current situation in much of the Outer Hebrides is on a knife edge; that which has already occurred in some Highland and Island communities is just about to materialise in Western Isles. An article in the Press and Journal on August 17th brought this to light, as well as articles last week by the National and the BBC which revealed the great increase in house purchases post-Covid in the Outer Hebrides.

As the communities of Tiree and West Harris find themselves with 40% of their housing stock as holiday homes, we the undersigned believe that this is not the best way for our communities to thrive and therefore are determined to halt the current trajectory of spreading this statistic to all of the Highlands and Islands. We believe that policies and actions need to be implemented immediately so as to avoid the unwanted situations which have arisen around the country. Part-time residencies do not sustain our communities and we should therefore ensure that houses are bought with the intention of being a primary residency.

Inaction will allow this economic clearance to be consolidated in history. We implore you to consider change urgently, and to consider the above proposal. Our young housing group is happy and willing to engage in discussions with you.