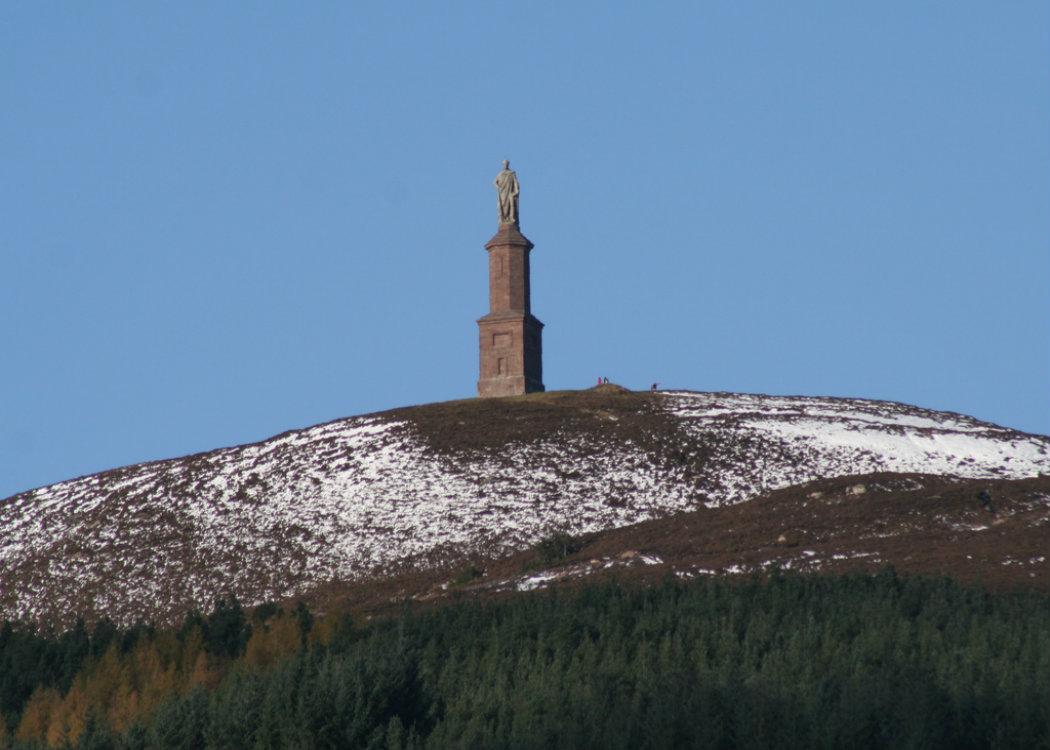 THIS week, experts from around the world will gather in Holyrood to discuss how international human rights can deliver progressive change for Scotland. High on the agenda is land and we shall both be speaking on a panel dedicated to the issue.

The tensions between international human rights obligations and national laws, and between individual rights and the public interest, are being played out here in real time as the Scottish Governments’ Land Reform (Scotland) Bill progresses through Parliament. The Bill has been hailed as radical and transformative by both the Government and the press, largely due to its potential to rewire the relationship between land and human rights in Scotland.

The international human rights law concept of land as a national asset was central to the Bill’s conception, and is embedded in its accompanying policy memorandum: “Land, both rural and urban, is one of Scotland’s most fundamental and finite assets and is intimately linked to ideas of well-being, social justice, opportunity and identity and is key to both the success and development of its people and communities alike”. Yet, on closer scrutiny, this radical conception has not been fully translated onto the “face” of the Bill.

One of the most contentious battle lines drawn has centred on whether the land reforms suggested risk violating landowners’ rights to privacy and property under the European Convention of Human Rights (ECHR). This position is primarily based on two provisions in the ECHR (Article 8 and Additional Protocol 1 Article 1), which – under the Scotland Act 1998 – the Scottish Parliament must legislate in compliance with.

The human rights contained in the European Convention are not the only source of human rights law binding on the Scottish Government, however. Beyond European obligations, the Scotland Act 1998 also requires Scottish Ministers to observe and implement all of its international obligations; which include the rights to housing and an adequate standard of living, provided for by the International Covenant on Economic, Social and Cultural Rights.

These somewhat abstract concepts have come to life in discussions around whether provisions in the Bill to strengthen the land rights of communities and tenants are compatible with protecting landowners’ rights to privacy and property. That the rights to privacy and property are not absolute has been well established in ECHR jurisprudence. The text of the ECHR explains how these rights may be subject to qualification, and the Convention also allows governments discretion to interfere with these rights for legitimate aims, including ‘in the public interest’. Moreover ECHR rights to respect for family life, private life and the home, the right to vote and the right to education, rely on a right to housing in the UK.

The Land Reform (Scotland) Bill is therefore an important opportunity for the Scottish Government to demonstrate its commitment to human rights and to fulfil its obligations under international and European law. The Bill could be strengthened in three ways to achieve this.

“That the rights to privacy and property are not absolute has been well established in ECHR jurisprudence [law].”

Firstly, the Bill should include a statement at the outset which defines its aim in relation to human rights, particularly economic, social and cultural rights. This would enable clear policy alignment with the government’s existing mandate, would facilitate consistent secondary legislation and court interpretation, and finally would help protect the bill against challenges under the European Convention in relation to privacy and property rights.

Secondly, the rights of communities and tenants could be better protected by reducing the thresholds of how “harm” and “benefit” are defined, in relation to the extension of the community right to buy to further sustainable development. Additionally, the Bill should extend, rather than reduce, the duration of tenancies in the section relating to Agricultural Holdings.

Thirdly, in order for the government’s commitments to improving transparency and accountability of land ownership in Scotland to become a reality, the Bill needs to make sure that the real human being (the “natural person”) who owns or controls land is publicly disclosed, not just an anonymous shell company (the “legal person”). It’s also essential that the requirement for those who own the land to engage with local communities is binding, with sanctions if this measure is ignored, rather than the voluntary provision currently put forward.

The challenge facing the Scottish Government this week is to protect human rights as a progressive force for the public good and, inevitably, that means ensuring the Land Reform (Scotland) Bill offers genuine and long-lasting ‘reform’.

A research working paper related to this text can be found online .