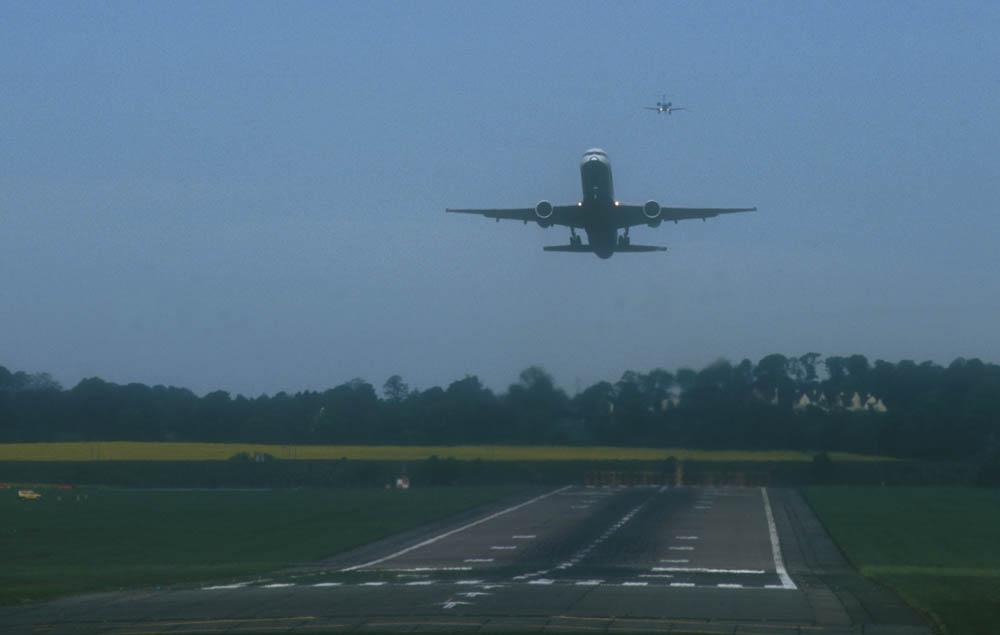 THE Scottish Government-owned Prestwick airport is on track to return public investments but faces a development challenge, according to a new report released by Audit Scotland.

The government welcomed the review – which suggested that Prestwick would return to profit – while opposition politicians claimed the report identified failures.

The Scottish Government stepped in to save the loss-making airport when its previous owners could not find any private sector buyer.

They have since offered PS40m in loan financing for the airport as part of a long-term investment to return the airport to profitability.

Commenting on the report, SNP MSP Chic Brodie said: “Taking Prestwick airport into Scottish Government ownership has safeguarded 3,200 jobs in the area and the damage that would have been done if there had been no action does not bear thinking about.

“The Scottish Government’s action has protected a vital piece of national infrastructure that contributes PS61m a year to Scotland’s economy and today’s report underlines why it was the right thing to do.”

However, others have questioned whether the correct financial plans are in place to turn Prestwick airport around.

Mary Fee MSP, who is Labour’s representative on infrastructure, said: “The SNP’s handling of Prestwick airport has been a farce since day one. As the minister in charge, Nicola Sturgeon was repeatedly unable to answer the most basic financial questions about the airport and its future.

“Now we learn that the project investment needed is nearly PS40m, but the SNP hadn’t bothered to tell the Scottish Parliament or Scottish people.”

The government says the Audit Scotland report vindicates its handling of the airport project. The report concluded that it was “highly likely” that the return on investments would exceed the costs of issuing the loan.

The Auditor General for Scotland, Caroline Gardner, advised the government to “ensure that a clear strategy is put in place” to move the project forward.