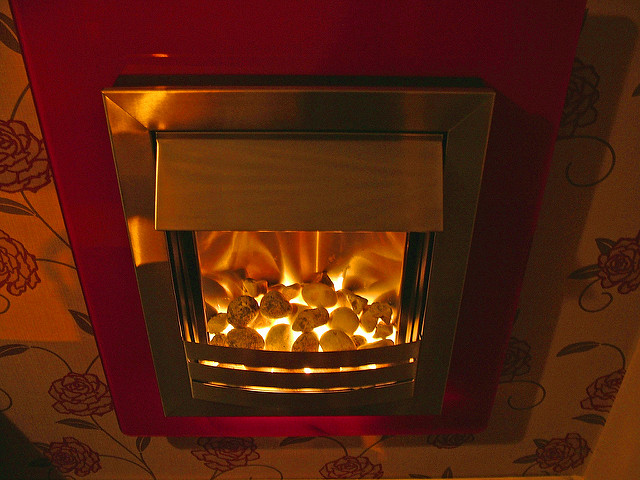 748,000 individuals and families in Scotland spend more than 10 per cent of their income on heating

Arguing that current spending levels would “simply maintain the status quo”, the cross-party group argued that current measures to support those suffering from fuel poverty are “inadequate to achieve the transformation we all want to see”.

The letter continues: “We believe the trajectory of public spending will need to be substantially accelerated beyond the current level over the lifetime of this parliament.”

“We believe the trajectory of public spending will need to be substantially accelerated beyond the current level over the lifetime of this parliament.” Joint letter from MSPs

The four MSPs want more money in the 2018-2019 budget to address energy efficiency in Scottish homes, and for the Scottish Government’s upcoming Warm Homes Bill to set a new target date for the complete eradication of fuel poverty. The goal had previously been set at November 2016.

The three main causes of fuel poverty listed by Energy Action Scotland are poor energy efficiency within dwellings, low disposable household income and the high price of domestic fuel. Of the policy areas that oversee these issues, two – household income and energy regulation – are reserved by Westminster. Only energy efficiency is devolved to the Scottish Government.

“Almost 100,000 fewer households were in fuel poverty in 2015 compared to the previous year but we know there is much more work to be done.” Scottish Government

In response to the joint letter, a Scottish Government spokesperson said: “Almost 100,000 fewer households were in fuel poverty in 2015 compared to the previous year but we know there is much more work to be done. We are delivering our commitment to make half a billion pounds available over the next four years and, by the end of 2021, we will have allocated over £1bn pounds since 2009 on tackling fuel poverty and improving energy efficiency.

“As part of our long-term Fuel Poverty Strategy, we will introduce a Warm Homes Bill to set a new statutory fuel poverty target to help ensure that progress is made and that support is given to those who are most in need of help to heat their homes.

“Plans are also in place to develop minimum energy efficiency standards in the private rented sector and we will consult owner-occupiers on improving the energy efficiency of their homes, including the role of standards and the use of financial and fiscal incentives.”