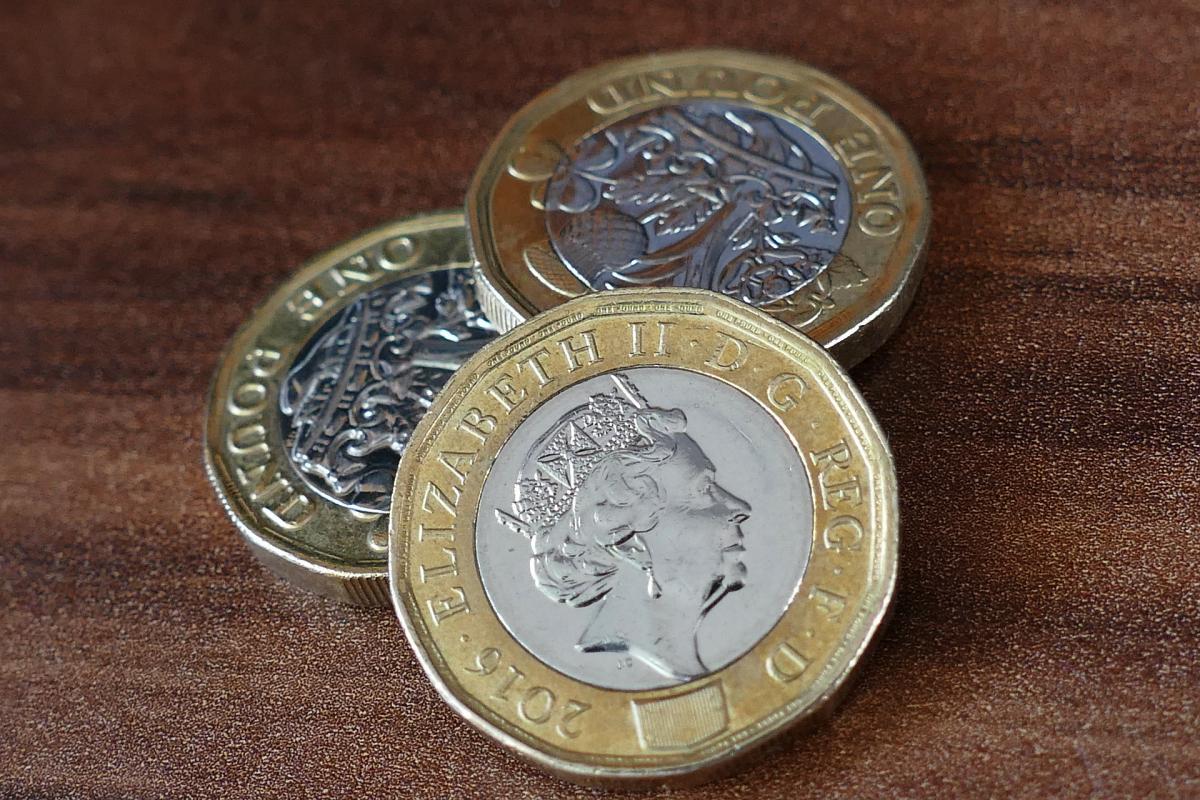 OPPOSITION parties have poured scorn on plans announced by the Conservative government to increase the minimum wage, saying they lag behind economic reality and are too narrow in scope.

In the announcement at Conservative conference (30 September) Chancellor Sajid Javid pledged to present low-paid workers with a minimum wage of £10.50 per hour in any forthcoming general election.

But opposition MPs attacked the proposals as “smoke and mirrors”.

SNP Treasury spokesperson Alison Thewliss MP said: “The Tories’ Living Wage announcement, which will not even come into effect until 2024, is nothing more than smoke and mirrors. Any increase in wages for workers is indeed welcome but the devil is in the detail and this does not go far enough.

“The SNP has been clear that all workers should receive a fair day’s pay for a fair day’s work whether they are 17, 27 or 57.

“The SNP Scottish Government is working to promote the real Living Wage in all sectors while the Tories are still playing catch up – with this cut price version that still does not meet people’s real living costs and endorses age discrimination.

“The Tory government must go further and bring forward a real Living Wage at the same rate for all workers. Workers must not be short-changed any longer.”

Shadow Chancellor John McDonnell said: “This pathetic attempt at catchup by the Conservatives will fool nobody.

“Labour will introduce £10 as a minimum as soon as we take office and, rising with living costs, it will mean everybody over 16 years of age will be earning comfortably more than £10.50 an hour by 2024.”

At their September conference, Labour unveiled a series of radical economic policy proposals, including plans for a phased transference of as share of company ownership to workers, the abolition of Universal Credit and a carbon neutral economy by 2030.

The SNP’s conference later this month will showcase their economic policies ahead of a widely expected election.

Carys Roberts, head of the IPPR Centre for Economic justice Criticised the narrow scope of the plans, saying: “After the worst decade for earnings growth in two centuries, both this announcement, and the Chancellor’s commitment to extend the highest minimum wage rate to 21 year olds – as recommended by the IPPR Commission on economic justice – are welcome.

“But to address wider problems, the Chancellor must also look more generally at why average wages still remain below their pre-recession peak in real terms. To make sure that more people see a pay rise, not just those at the bottom, he should consider support for stronger unionisation and a proper industrial strategy.”

The criticisms come after a week where other headline austerity-busting proposals have come under scrutiny, including a pledge to construct 40 new state of the art hospitals, which later transpired to represent significant funding for just six hospitals, with 21 further hospitals receiving just initial seed funding.

The Trade Union Congress further warned that a no deal Brexit would counteract any Conservative plans for investment.