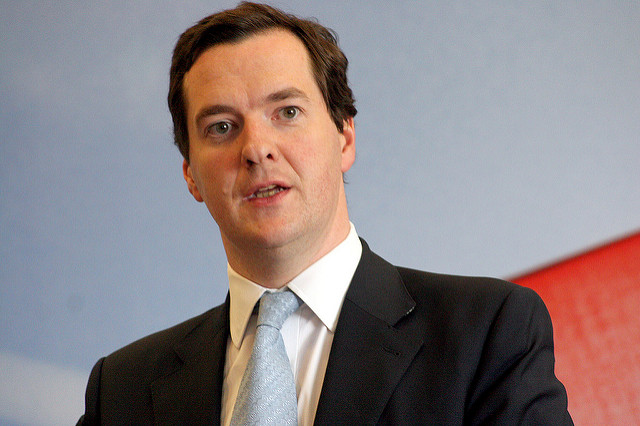 A REPORT published by a US finance committee has indicated Chancellor George Osborne personally intervened in an HSBC money-laundering inquiry, sending a letter to US authorities suggesting HSBC was being “unfairly targeted”.

The report suggested such intervention by UK institutions may have “hampered the US Government’s investigations and influenced [the] decision not to prosecute HSBC”.

The news concerns historic findings of extensive money-laundering by the bank totalling billions of dollars. A Senate report at the time described it as “a gateway for terrorists to gain access to US dollars and the US financial system,” with HSBC violating US sanctions.

Following the findings, neither the bank itself nor any top HSBC executives faced prosecution. HSBC was, however, imposed with a $1.9bn fine, with chief executive Stuart Gulliver saying: “We accept responsibility for our past mistakes.”

“The scale of this enforcement action is leading many to suggest that UK banks are being unfairly targeted,” George Osborne

The report – “Too Big To Jail: Inside the Obama Justice Department’s Decision Not To Hold Wall Street Responsible” –  reproducec Osborne’s letter in full.

Dated from the 10th September, 2012, and addressed to Ben Bernanke, Chairman of the Federal Reserve, it stated: “It is not my intention to interfere with with criminal or regulatory action … Going forward, however, I would appreciate your assistance in ensuring that enforcement action does not have unintended consequences.

“It has been highlighted to me on a number of occasions that a settlement of this nature would be around three times greater than the largest US settlment to date for comparable … sanctions breaches.”

He added: “The scale of this enforcement action is leading many to suggest that UK banks are being unfairly targeted. I would therefore be grateful to you for your assistance in demonstrating that the US is even handed and consistent in its approach.”

Following Osborne’s intervention, the report stated that the US department of justice, in a meeting dated 11 September, 2012, were “very strongly considering a prosecution” but wanted “to better understand the collateral consequences of a conviction/plea before taking such a dramatic step”.