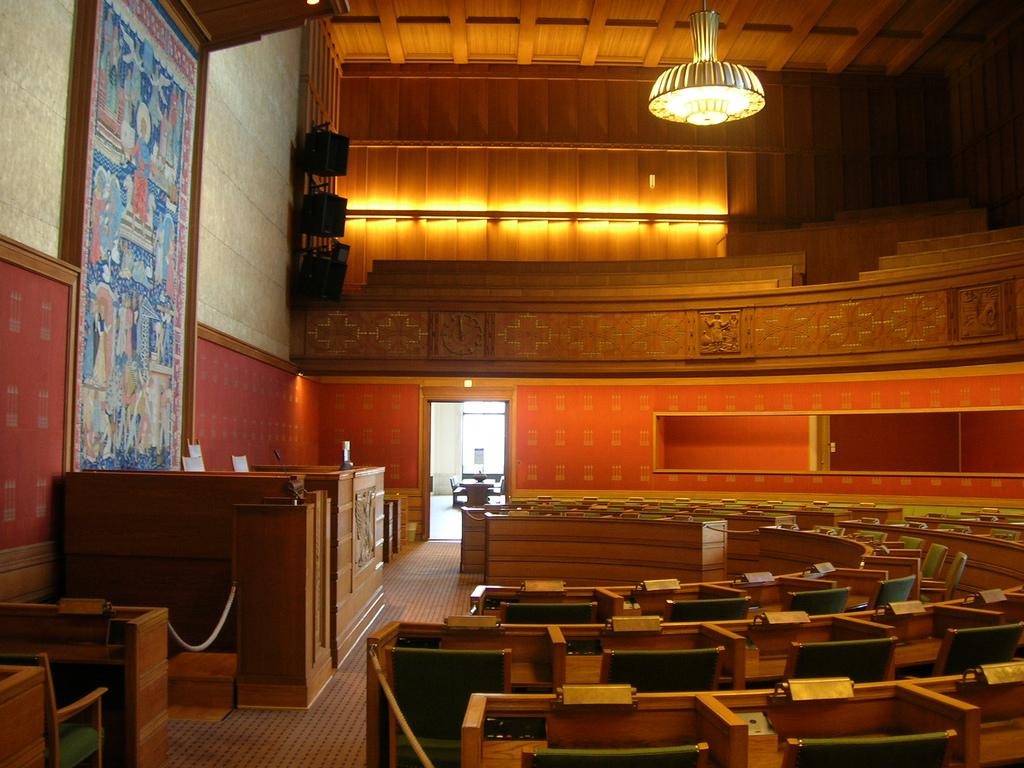 COAL investments held by the City of Oslo will be sold off as part of support for environmental investment.

The actions by the council’s financial body are a response to support for the global fossil fuels divestment campaign, which has received the support of towns and cities across the world.

While major population centres in America have backed the campaign, Oslo is the first global capital to back coal divestment.

The Guardian reported the decision, which will include removing $7m of pension fund investments from the city’s pension fund to other sectors. (click here to read more.)

Protests last month in the city attracted crowds of over 1,000, who called on greater support for fossil fuel divestment.

In Scotland, the University of Glasgow announced plans to divest from oil companies after academics and students successfully campaigned for an environmental investment policy.

An ongoing campaign at the University of Edinburgh is calling on the university authorities to join the divestment campaign. (click here to read more.)