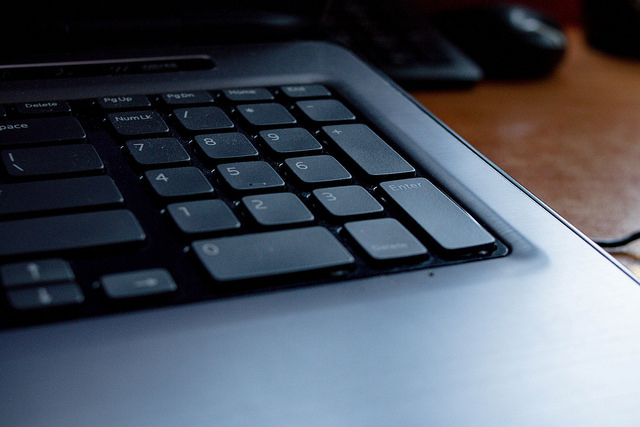 CIVIL LIBERTIES campaigners have said that action must be now be taken to address concerns around the Investigatory Powers Act – labelled the “Snooper’s Charter” – after the UK Government lost its appeal against a legal challenge on Tuesday.

The judges at the UK Court of Appeal ruled this week that the legislation failed to comply with EU law for the reasons that it may allow access to confidential phone records and web history, even where the case did not relate to a serious crime, and that there would be insufficient scrutiny over how and when police and other public bodies might use these powers.

READ MORE: Explainer: What the ‘Snooper’s Charter’ (IP Bill) is and what it means for you

She said: “This judgment tells ministers in crystal clear terms that they are breaching the public’s human rights. The latest incarnation of the Snooper’s Charter, the Investigatory Powers Act, must be changed.

“No politician is above the law. When will the government stop bartering with judges and start drawing up a surveillance law that upholds our democratic freedoms?”

Speaking to CommonSpace, Griff Ferris, legal researcher at Big Brother Watch described the legislation as it stands as “authoritarian”. He said: “The government’s intrusive communications data surveillance regime has yet again been ruled unlawful by a UK Court.

“The Snooper’s Charter gives the State powers to invade millions of innocent people’s private lives beyond anything proportionate in a democratic society. The judgment should result in sweeping changes to this authoritarian regime.

He continued: “However, the government is already trying to minimize and evade its obligations to make changes, as we have seen time and time again, showing complete disrespect for the rule of law.

“Some of the government’s proposed changes attempt to actually extend powers to access people’s records for a wide range of non-serious crimes, and the government still refuses to notify innocent citizens that they were put under surveillance.”

Ferris argued that the legislation forms just one part of a wider trend towards excessive surveillance by the state.

“UK citizens’ privacy is under considerable threat. Oppressive surveillance powers introduced under the Investigatory Powers Act allow the government to monitor millions of innocent people’s communications, and even hack our laptops and phones,” he said.

“Meanwhile the police are increasingly using extremely intrusive new technologies such as automated facial recognition to establish biometric checkpoints on the streets, and are even using questionable artificial intelligence to assess people’s likelihood of committing future crimes.”

The Surveillance Camera Commissioner published its Annual Report for 2016/17 at the start of this year, which Big Brother Watch has raised concerns over due to expansions in the use of automatic number plate recognition, automated facial recognition and body worn cameras by the police, as well as recommendations of creating a more “joined up” national approach to surveillance.

Responding to Tuesday’s ruling, Tom Watson MP said: “The government must now bring forward changes to the Investigatory Powers Act to ensure that hundreds of thousands of people, many of whom are innocent victims or witnesses to crime, are protected by a system of independent approval for access to communications data.

“I’m proud to have played my part in safeguarding citizen’s fundamental rights.”

In anticipation of the ruling, the UK Government proposed a series of additional safeguards to alleviate some of the concerns, for example around the lack of scrutiny over police use of the powers. However, campaigners have already argued that these do not go far enough, and it remains to be seen whether the courts will agree.

Security minister Ben Wallace said: “Communications data is used in the vast majority of serious and organised crime prosecutions and has been used in every major security service counter-terrorism investigation over the last decade.

“It is often the only way to identify paedophiles involved in online child abuse as it can be used to find where and when these horrendous crimes have taken place.

“We had already announced that we would be amending the Investigatory Powers Act to address the two areas in which the court of appeal has found against the previous data retention regime.

“We welcome the fact that the court of appeal ruling does not undermine the regime and we will continue to defend these vital powers, which Parliament agreed were necessary in 2016, in ongoing litigation.”

A separate legal challenge against the Investigatory Powers Act – the 2016 replacement of the 2014 legislation – will be heard next month.