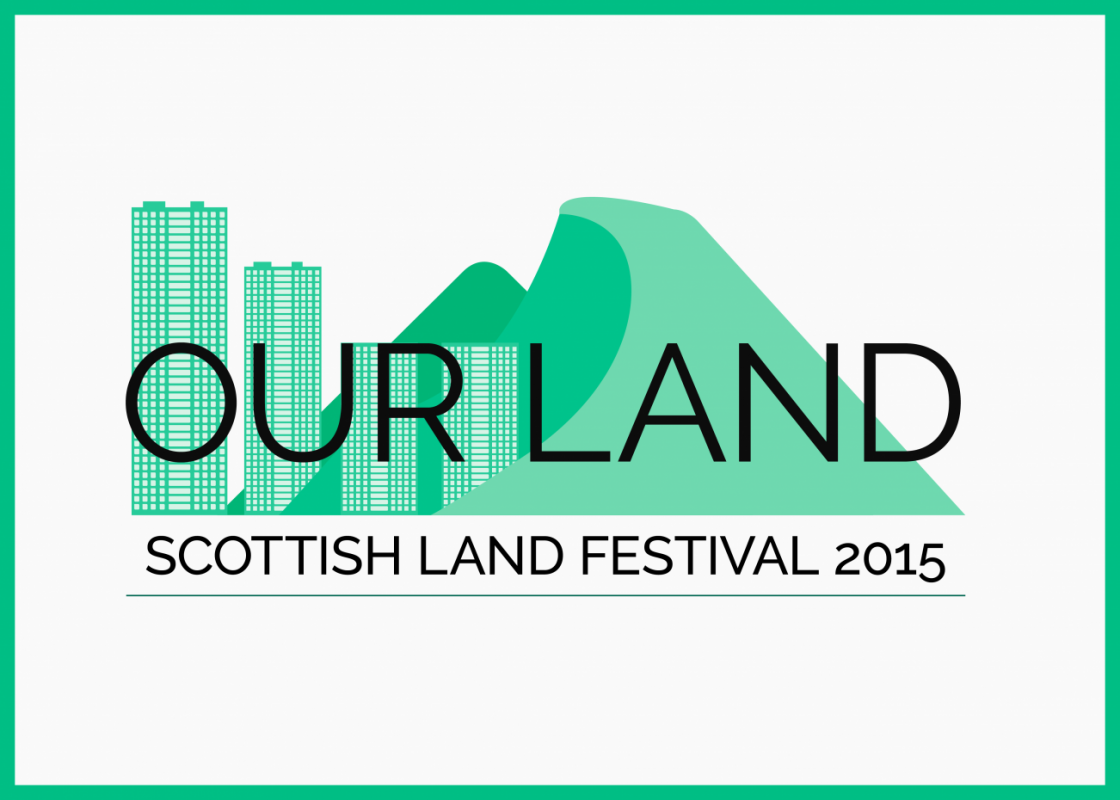 ACTIVISTS across Scotland have joined together in a call for action on land ownership, as land reform proposals face the scrutiny of politicians at Holyrood.

The ‘Our Land’ campaign seeks to highlight the inequalities and secrecy of land ownership, while calling for efforts to redevelop derelict or misused land and improve the tax system.

Supported by Common Weal, Women for Independence and land experts Andy Wightman and Lesley Riddoch, Our Land campaigners launched their campaign with a series of photos at various venues across the country.

Issues raised in the photos include why areas of land are registered in tax havens, the failure of Argyll and Bute Council to support a community buyout of Castle Toward estate , depopulation of rural areas, and community access to gardens, fishing and woodland.

“It is often seen as an issue of justice and it is, but it is also a crucial issue of housing, of economic development, of food and of poverty. Fifty per cent of private land is owned by 432 landowners, from large sporting estates to empty buildings and derelict land in our towns and cities.”

Jen Stout, a representative of the Scottish Land Action Movement (SLAM), told CommonSpace: “Land reform isn’t just an issue for the Highlands – it affects us all. High rents, derelict urban land, and the chronic housing shortage – all these social problems are linked to the high price of land. It’s great to see Our Land campaign raising awareness of these issues, and we’d urge everyone to get involved.”

The Scottish Government published a Land Reform Bill , which will be considered by the Scottish Parliament’s Rural Affairs committee from the start of September.

However, the measures contained in the bill have been watered down since proposals were made by the Land Reform Review Group in May 2014.

The Our Land campaign have announced six land reform events that will take place in Abroath, Castle Douglas, Glasgow, Skye, Stac Pollaidh and Strathpeffer around the end of August.

The campaign is encouraging supporters to share their own photos with posters relating to local land issues. Photos can be shared using the hashtag #OurLand or on the group’s Facebook page .
facebook.com/groups/OurLandScotland/