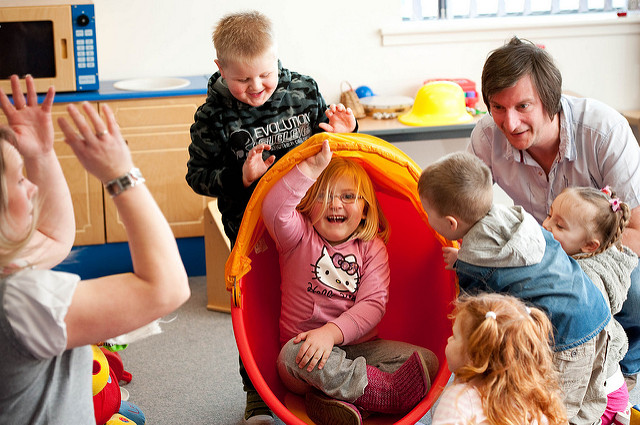 Between 10,000 and 13000 early learning and care professionals in private sector experience inequality of wages

THE SCOTTISH GOVERNMENT report into the financial situation of early learning and childcare in Scotland has sparked outrage at the level of poverty wages endured by workers in the sector.

The ‘Financial review of early learning and childcare in Scotland: the current landscape’ revealed that only a third of eligible two year olds had access to funded places in early learning provision.

Additionally around 80 per cent of early learning and care practitioners and 50 per cent of supervisors in private sector partner settings are paid less than the Living Wage, which currently stands at £8.25 per hour.

“Why, when both settings are funded by local authorities, should working class women in the private sector earn less for doing the same job as their public sector counterparts?” Professor John M Davis

Professor John M Davis, of Edinburgh University, who was also responsible for the developed the BA Childhood Practice course, told Common Space: “The question that stuck in my mind watching the debate today was, why weren’t more members of the Scottish parliament focussing on the issue of poverty wages?

“The professionals in this sector are mainly working class women. Why, when both settings are funded by local authorities, should working class women in the private sector earn less for doing the same job as their public sector counterparts?”

Davis in addition to his academic and practical experience in the area of care wage policy collaborated with Common Weal in January of this year on a report called ‘An Equal Start’, which set out a plan for addressing gaps in pay in the early learning and care sector.

According to the professor the Scottish Government report confirmed Common Weal research showing that the average annual full-time salary cost of managers in early care is around £58,000 for managers in a public sector and local authority setting; but £23,000 in a private sector partner provider setting.

“Why weren’t more members of the Scottish parliament focussing on the issue of poverty wages?” Professor John M Davis

Moreover when the salary for practitioners in local authority settings at £28,000 is compared with £15,000 in partner provider settings, there is a substantial inequality of wages.

On average, for an early years practitioner, the public sector spends two thirds more than the voluntary and 80 per cent more than the private sector on staff-related costs including wages and pensions.

“The government’s report estimates local authorities paid partner providers £79m in the financial year 2014/15.  This gives the government leverage – is it not possible for them to use this leverage to produce a more radical set of changes to address pay issues in the sector?”, Professor Davis said.

"This new data reveals the stark reality of inequality and poverty in the early years sector – private sector providers are paying wages that are unacceptably low.” Ben Wray

“The Scottish Government estimate that the transition to 30 hours of free childcare will see another 20,000 jobs created in the sector – are we just going to create more poverty paying jobs, or is the Scottish Government going to get a grip on this and realise that if we want early years professionals delivering a high-quality service they need to be paid appropriately?”

Picture courtesy of Engage for Education 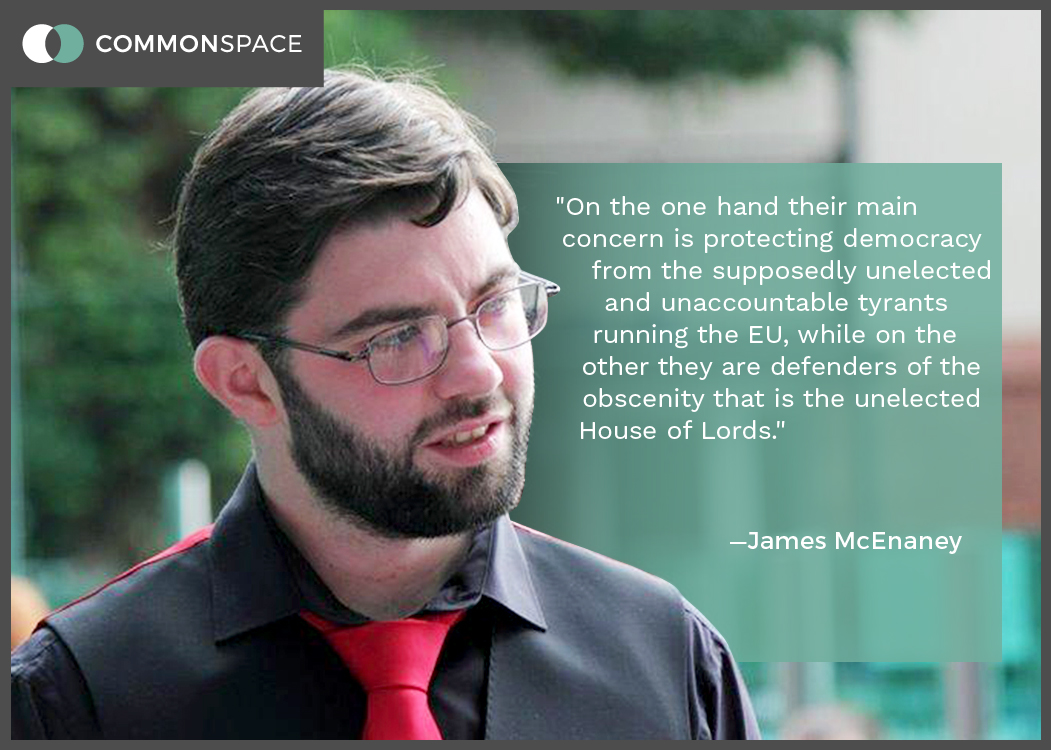