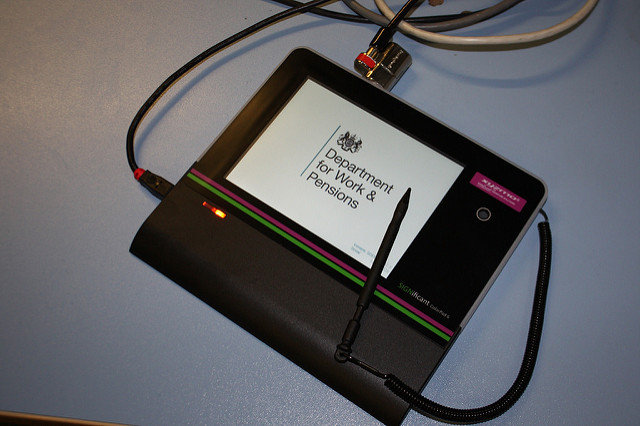 THE BLACK TRIANGLE CAMPAIGN has expressed its indignation at the new guidelines for assessors of benefit claimants who are at risk of self harm or suicide.

Concerned that the new guidelines could result in assessors forcing vulnerable people into work, the group has called on the Scottish Government to prevent their roll out in Scotland.

Additionally it has also referred the UK Government to a United Nations (UN) committee which carries out investigations into "grave and systematic violations" of the fundamental human rights of the disabled.

"It will lead to an epidemic of self-harm and suicide leading to a full-blown public health crisis in communities throughout Scotland and rUK." John McArdle

Speaking to CommonSpace, John McArdle, spokesperson for the Black Triangle Campaign in Edinburgh, said: "It should be blatantly obvious to anyone that this is playing Russian roulette with sick and/or disabled people's lives.

"We firmly believe this guidance permits of administrative acts that are in breach of UK domestic and international human rights law and treaty obligations.

"It will lead to an epidemic of self-harm and suicide leading to a full-blown public health crisis in communities throughout Scotland and rUK."

"I will be giving evidence in person to the Social Security Committee round table official session on October 6 and this extremely serious and grave issue will form a part of my formal submission on behalf of the Black Triangle Campaign."

The new guidance suggests assessors may consider denying benefits to applicants at risk of suicide or self-harm as a way of benefiting them over the long term.

This is in contrast to the previous guidelines, where it was stated that someone who is at suicide risk should be placed in the designated Support Group.

On page 252 of the new department of work and pensions (DWP) handbook it states: "If you conclude that finding a claimant fit for work would trigger risk of suicide or self-harm then you need to consider whether there are factors that would mitigate the risk if the claimant were found fit for work.

"Have you considered the benefits of employment weighed against any potential risks? Remember that there is good evidence that people in work have better health outcomes and are at lower risk of suicide."

"We ask that representations and protest be made to the British Government and ministers at the earliest possible time." John McArdle

Campaigners say that the idea of "mitigation" does not take in to consideration the medical facts of an applicant’s situation, but rather focuses on getting them to work as quickly as possible without proper support.

Before the changes the Support Group would be used as a way to provide extra aid to those with disabilities or mental health problems, and as a group received a higher rate of benefit.

From December 2015 to March of this year there was a drop in the percent of benefit claimants accepted in the Support Group, going from 56 per cent of applicants to 33 per cent.

However, between December 2015 and March 2016 the number of applicants accepted into the Work Related Activity Group, which pays lower benefits and requires claimants to undertake work related activity regardless of health status, climbed to 19 per cent from 8.

McArdle added: "It is incumbent upon us to urge the Scottish Government to recognise that this development presents us with a public health emergency and therefore to urgently take any and all steps at its disposal to arrest the roll out of this advice in Scotland.

"We ask that representations and protest be made to the British Government and ministers at the earliest possible time.

"We cannot stand idly by while the lives of Scotland's chronically ill and/or disabled people are wilfully and recklessly placed in mortal danger." 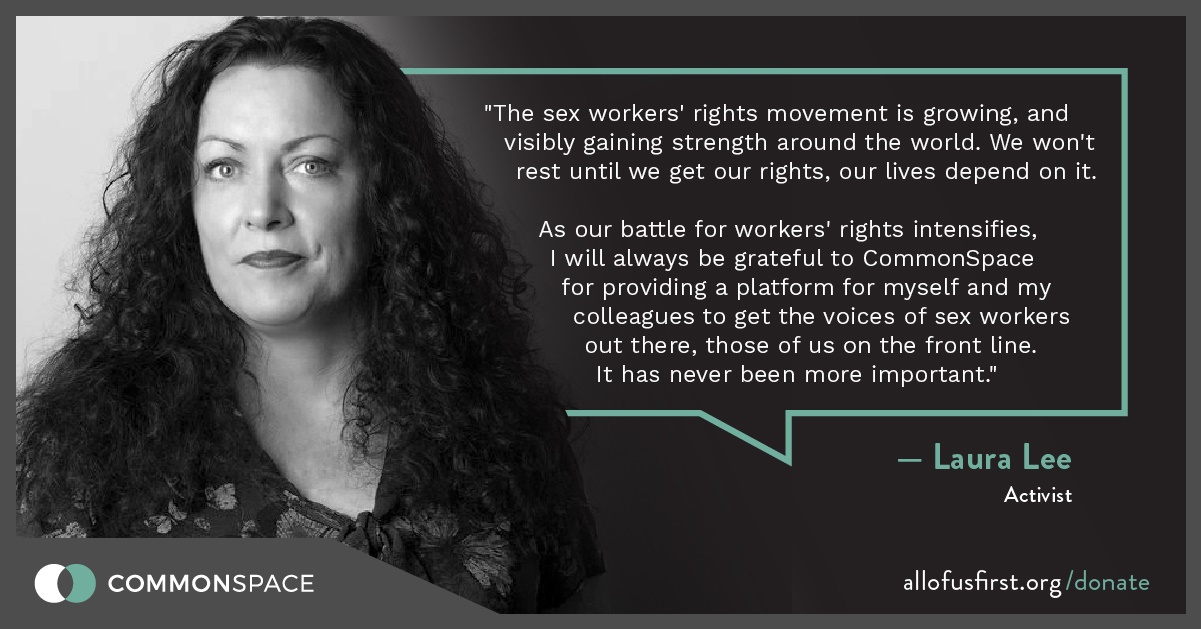