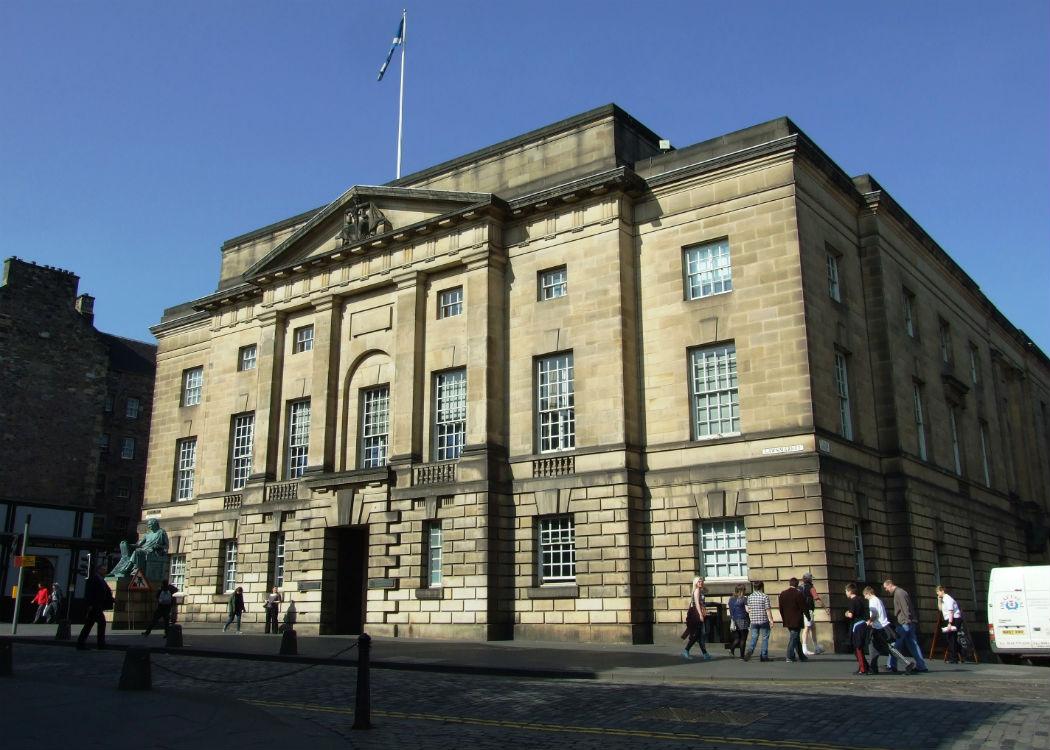 SCOTTISH RAPE CRISIS has expressed anger over comments made by a High Court judge when sentencing a man found guilty of the offence of rape, including claims of one of the victims “condoning” her own rape.

The judge’s comments were made during sentencing in a case, HM Advocate v. SSM, on 6 May 2015 in the High Court in Glasgow, and when explaining his decision to the Appeal Court.

The High Court judge in the original case sentenced the perpetrator to five years in prison for seven charges involving sexual offences against both children and adults.

But an appeal court quashed the sentence on Thursday and increased it to eight years with four years of supervision upon release, concluding that the original sentence failed “to give adequate weight to the gravity of the crimes”.

The High Court judge’s comments were laid out in a summary of the appeal decision made by Lord Carloway, Lord Bracadale Lord Matthews, including his descriptions of cases of rape as “essentially non-violent relationship rapes” and a rape which involved only “a transient sense of violation”.

Summarised, in the Appeal Court’s judgement , the judge’s comments on the rape of two of the man’s adult victims as follows: “The judge describes the offences as ‘essentially non-violent relationship rapes’. He reports that juries do not convict of such rapes because, according to ‘received wisdom’, High Court sentences for such offences are disproportionate.”

The judges recorded: “The judge classified the level of criminality and level of harm suffered as ‘minor’, involving only ‘a transient sense of violation’.”

Recording perhaps the most controversial statments, the judges noted: “Under reference to Stallard v HM Advocate 1989 SCCR 248 (LJG (Emslie) at 255), the judge refers to CD ‘condoning’ or ‘acquiescing in’ the rapes. He refers to CD freely choosing to continue to live with the respondent after the rapes had occurred.”

The judges also noted that the man’s legal defence had centred on the context of the alleged sexual promiscuity of both the man and those he attacked: “In relation to the adult complainers, the main thrust of the plea in mitigation was the impact of the offences against the background of general sexual promiscuity,” they said.

Speaking to CommonSpace, the national coordinator of Rape Crisis Scotland , Sandy Brindley, said: “A history of ‘sexual promiscuity’ should have no bearing on a rape trial – the idea that any rape victim condones or acquiesces in her own rape is outrageous. No woman deserves to be raped – it doesn’t matter how many sexual partners she has had.

“Rape Crisis has campaigned for years to try to raise awareness of the fact that rape carried out by someone known, for example by a partner or husband, is just as serious as rape by a stranger. Police statistics show that stranger rapes account for only five per cent of reported rapes. Most people are raped by someone they know.

“Rape within marriage was only recognised as a crime in Scotland in 1982. The first rape prosecution where a wife and husband were still living together at the time of the rape took place as recently as 1989. This case shows that we still have some way to go in changing attitudes.”

He said: “I’m stunned that any judge of the High Court would even contemplate these views, never mind setting them down in writing for senior colleagues, reviewing their sentencing decision.”