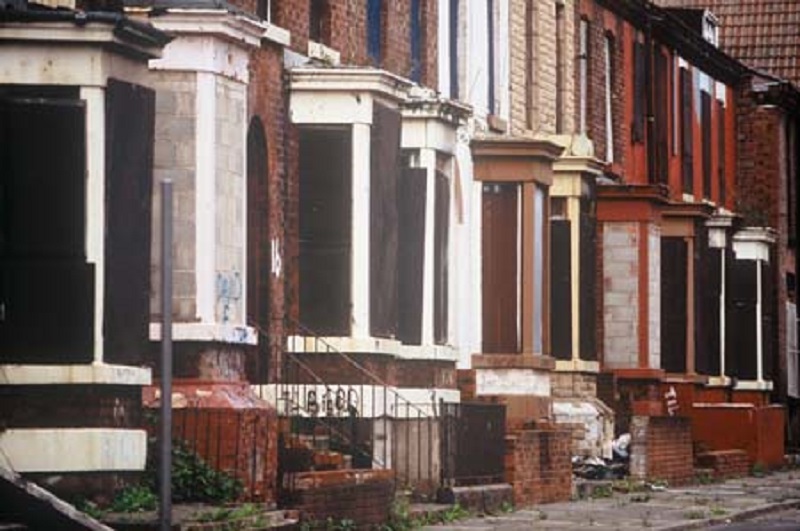 Figures used in the report from the National Records of Scotland suggest there is nearly 80,000 empty homes in Scotland

SHARP RISES in the number of empty and under-used second homes must be tackled by the Scottish Government in order to halt the housing crisis, Scottish Greens MSP Andy Wightman has said, as his new report reveals almost 80,000 homes in Scotland are sitting unoccupied.

In 2007, 2.67 per cent of properties in Scotland were empty, but this has grown to over 3 per cent in 2018, a situation that Wightman described as incredulous.

The report highlights the discrepancy in how the figure is measured, with Scottish Government metrics only identifying 37,000 empty homes, and freedom of information requests revealing that only two-thirds of of Scottish councils employ empty homes officers to tackle the problem.

Launching the report, Wightman, the party’s housing spokesperson, said: “People are crying out for affordable housing, yet we have a total of over 100,000 empty and under-used second homes across the country. It’s incredulous that the proportion of empty homes is rising and astonishing that not all councils have empty homes officers to bring properties into use.

“The Scottish Government has long overlooked the issue of empty homes and there’s a risk that its response will be too little too late. Second homes remain a blight in many communities and inflating house prices beyond the reach of local people.

Urban areas such as Edinburgh, Glasgow, Tayside and Fife had the highest number of empty homes, but propotionally rural areas had a higher percentage of empty homes compared to the total number of properties.

Tentants Union Living Rent launched a poll after the report was published, highlighting the issue and asking supporters to show support for affordable homes.

Wightman says the Scottish Government should standardise the terminology used to gather information on empty homes, and close down the council tax loophole which allows owners of second homes to avoid council tax by registering their property as a business.