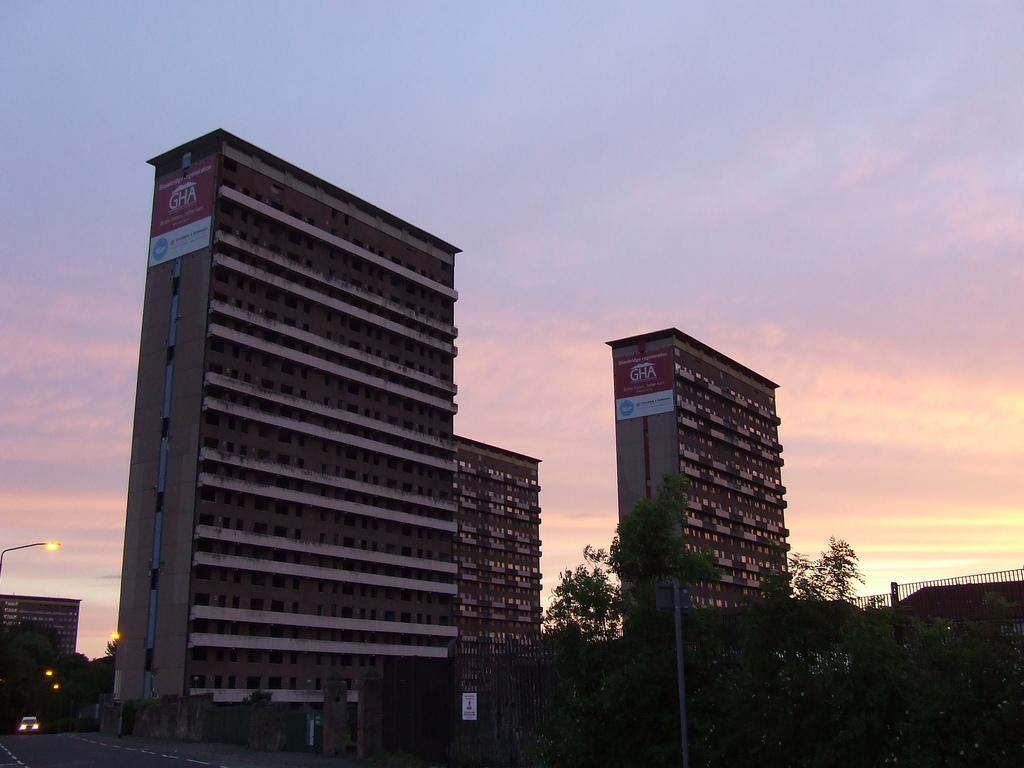 Extreme poverty represents household incomes below 40 per cent of UK median annual household – or less than PS9,200 in 2012/13.

The report showed that six out of 10 people in Scotland living in relative poverty fell into the bracket of severe or extreme poverty. After housing costs were factored in, 500,000 working age adults (16 per cent) were in severe poverty, as well as 150,000 children (15 per cent) and 60,000 pensioners (six per cent).

Alex Neil, social justice secretary, said of the ‘Severe Poverty in Scotland’ report: “It’s a disgrace that so many people live in such severe or extreme poverty, but it’s an unfortunate and inevitable result of the UK Government’s failed austerity agenda and welfare cuts that are slashing incomes for some of our poorest households.

“With employment increasing and unemployment down, Scotland is outperforming the rest of the UK, yet the statistics show that a job is no longer any guarantee against severe or extreme poverty.”

The report added that work is “no guarantee” against severe poverty, as 43 per cent of people of working age in severe poverty are in households where at least one person is in employment, as well as 55 per cent of children in the same position. In-work poverty has also risen over the past decade.

Commenting on the child poverty statistics, John Dickie, director of the Child Poverty Action Group, said: “It is a huge concern that even when progress was being made on child poverty an increasing proportion of children in poverty were living in severe poverty. Worse still it is those families with the lowest incomes that are most vulnerable to the cuts in benefits and tax credits that are forecast to lead to massive increases in child poverty in the next few years.

“The UK Government must restore the value of child and family benefits as a matter of urgency and take a far more assertive approach to increasing the national minimum wage. Here in Scotland we need to promote decent pay, act to keep housing costs down and use all the powers at the disposal of local and national government to boost support for families and cut the costs they face.”

Dickie added that there was nothing inevitable about the statistics, as they were “the result of political and economic decisions to tolerate low pay and insecurity at work”.