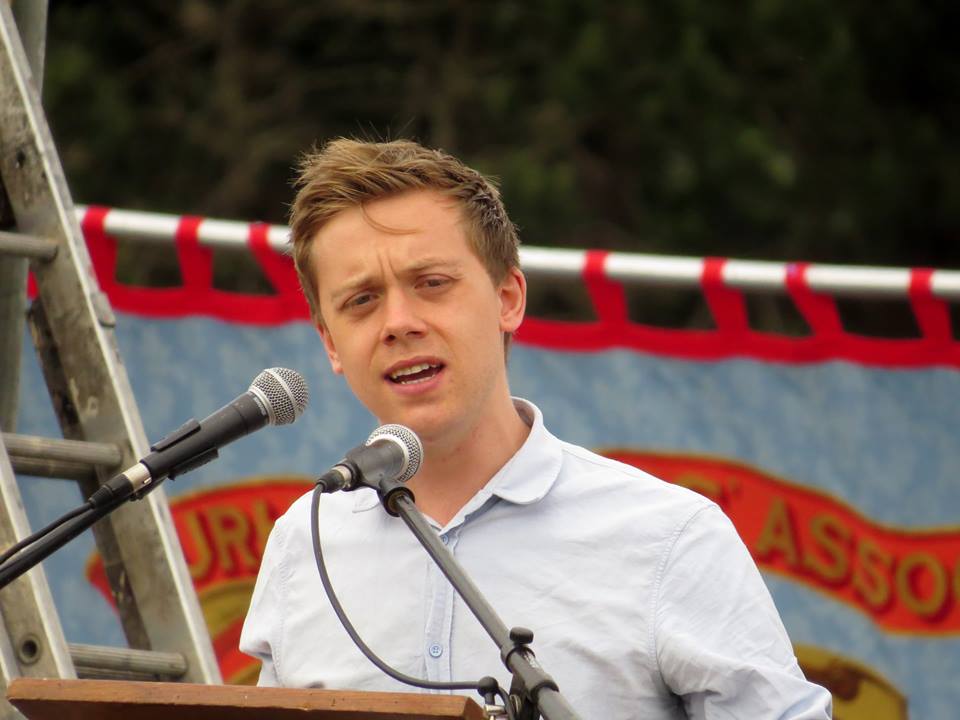 The columnist and author of bestselling books such as ‘The Establishment’ and ‘Chavs’ joins numerous cultural figures including the actress Emma Thompson and playwright Alan Bissett in calling on the Scottish Government to back the demands of the Time for Inclusive Education (Tie) campaign. The group wants legislation in the current parliament to tackle homophobic bullying and encourage teaching on the range of human sexualities and sexual and gender identities in Scottish schools.

“Being exposed to homophobia, biphobia and transphobia at a young age can be damaging to LGBTI people for the rest of their lives. That's why the Tie campaign is so essential.” Owen Jones

Jones said: “Being exposed to homophobia, biphobia and transphobia at a young age can be damaging to LGBTI people for the rest of their lives. That's why the Tie campaign is so essential: to educate people so that the scourge of bigotry and prejudice is confronted at the earliest possible age.”

The Tie campaign’s efforts to reform Scottish education were prompted over a year ago by extensive evidence of widespread abuse against LGBT+ youth in Scottish schools. 54 per cent of LGBT+ pupils in Scottish schools have self-harmed and 26 per cent have attempted suicide as a result of isolation and homophobic abuse.

Polling by Tie in the summer of 2016 found that 90 per cent of LGBT+ people experience homophonic abuse while at school.

Jones’ backing comes as the profile of Tie’s ideas spreads to other parts of the UK, with Labour leader Jeremy Corbyn voicing support for the teaching of LGBT history in schools, an early demand of the Tie campaign.

Responding to the support from Jones, a Tie campaign spokesperson said: “We are delighted that Owen Jones has supported our cause, as it is now time for policy makers to take this issue seriously. Section 28 was repealed sixteen years ago, yet LGBTI young people are still facing disproportionately higher rates of bullying, mental health, suicide and self-harm.

“We are clear that all children deserve to receive an education which is reflective of their identity and the issues affecting them – but this is simply not the case for LGBTI young people. We need a robust national approach here, one which centres around ensuring consistency in eradicating homophobic, biphobic and transphobic attitudes in all of our nation’s schools.”