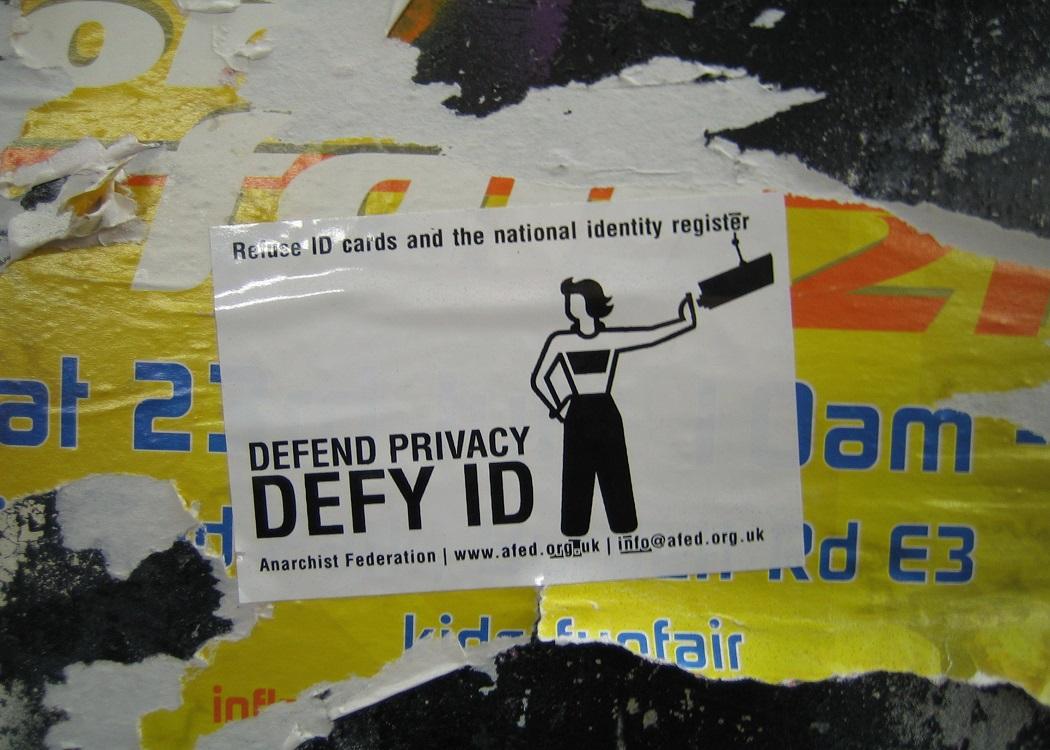 Alarm was raised this week when it emerged that the Scottish Government has launched a consultation on proposals which could lead to a national ID register – a policy echoing earlier controversial efforts by Tony Blair’s New Labour to introduce ID cards. The Open Rights Group was one of the first organisations to raise awareness of the plans and draft a response. Here Pam Cowburn, communications director at Open Rights Group, explains how the proposals could infringe on people’s lives and why the public should be asking questions.

WHEN the last Labour government proposed UK ID cards back in 2009, the SNP-led Scottish Government said it was “completely opposed to the National Identity Scheme”. The then Minister for Community Safety, Fergus Ewing, cited both financial and moral opposition to the scheme, saying that “the UK Government should have better uses for the vast sums of money being spent on this Scheme which presents an unacceptable threat to citizens’ privacy and civil liberties”. Many others agreed and the plans were scrapped.

But six years later, the Scottish Parliament is proposing changes that, if enacted, will create a national ID register in Scotland (click here to read more).

The proposals have not been well publicised but can be found within a consultation that closes at the end of this month. According to the consultation document, the objectives are to: improve the quality of existing data held by the National Health Service Central Register (NHSCR); provide secure and easy access to online services; help trace people; and identify Scottish taxpayers to facilitate the introduction of Scottish income tax.

An ID number could match, for example, the benefits you claim with the places you’ve traveled using your bus pass, with the library books you’ve taken out.

In order to fulfil these rather disparate aims, the Scottish Government wants to expand the NHSCR, which currently holds the names and addresses of around 30 per cent of Scottish residents. This data would be made available to up to 120 public bodies across Scotland from the police, local authorities and educational institutions to public corporations, such as Glasgow Airport and Caledonian Maritime Assets Ltd.

By assigning each person a unique citizen reference number (UCRN), the Scottish state would be able track an individual across different public services. The number would act as an ID number that could match, for example, the benefits you claim with the places you’ve traveled using your bus pass, with the library books you’ve taken out. This may sound innocuous but it could mean revealing insights into your life, which could be made available to organisations across Scotland.

Some will argue that the information that could be generated by these proposals will bring beneficial changes to the way services are delivered. Their intentions may be genuine but the great flaw of the current consultation is that it doesn’t fully consider the risks posed by the changes – for example, it appears to assume that public bodies have appropriate safeguards in place although these are not a legal requirement.

There are people, such as the victims of domestic abuse, who could potentially be identified through misuse of such a database. Identity theft is another threat that needs to be fully considered.

There are people, such as the victims of domestic abuse, who could potentially be identified through misuse of such a database.

Given that these changes will effectively introduce a national ID register, and enable massive data sharing, they should not be introduced. This could be done by simply amending the National Health Service Central Register (Scotland) Regulations 2006 as proposed.

At the very least, the Scottish public and MSPs need the opportunity for the kind of public debate that should happen if this is introduced as primary legislation. This would ensure that the risks to privacy could be fully explored and weighed against the alleged benefits. If the public has nothing to fear from these proposals, then the government should have nothing to hide.