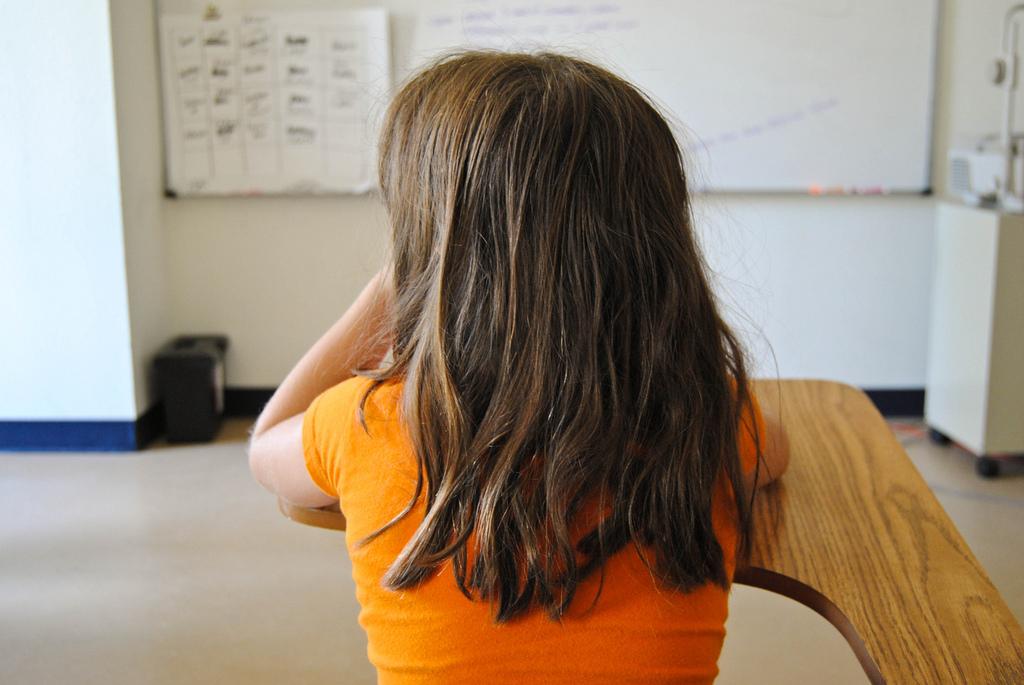 A GROUP of campaigners is preparing proposals to remove a school at risk of closure from council control and allow the community more say.

But campaigners trying to save the school say wider community and parent participation in the running of it should be a welcome alternative model and prevent closure.

Speaking to CommonSpace, representative of the campaign Andrew McFadyen explained that there is a precedent for such a move in the case of Jordanhill secondary, which receives direct government support: “We have Jordanhill in our minds. It is directly funded by the Scottish Government and the land and assets are held in a Trust.”

He continued: “Originally the building of St Joseph’s was funded by parishioners [members of the church parish]. This was passed over to the local authority in 1960. We’d like it back.”

The campaign would face challenges to persuade the Scottish Government to support or fund the plans.

A spokesperson for the government commented that there are no plans to change the number of grant-aided schools in Scotland.

McFadyen expressed a need to consider new ideas in Scottish education: “The debates about schools has focused on exams and teacher numbers. There has been virtually no debate about how schools are run and who runs schools.”

The St Joseph’s campaign will now meet to formulate their proposals.

First Minister Nicola Sturgeon has accepted an invitation to discuss them.