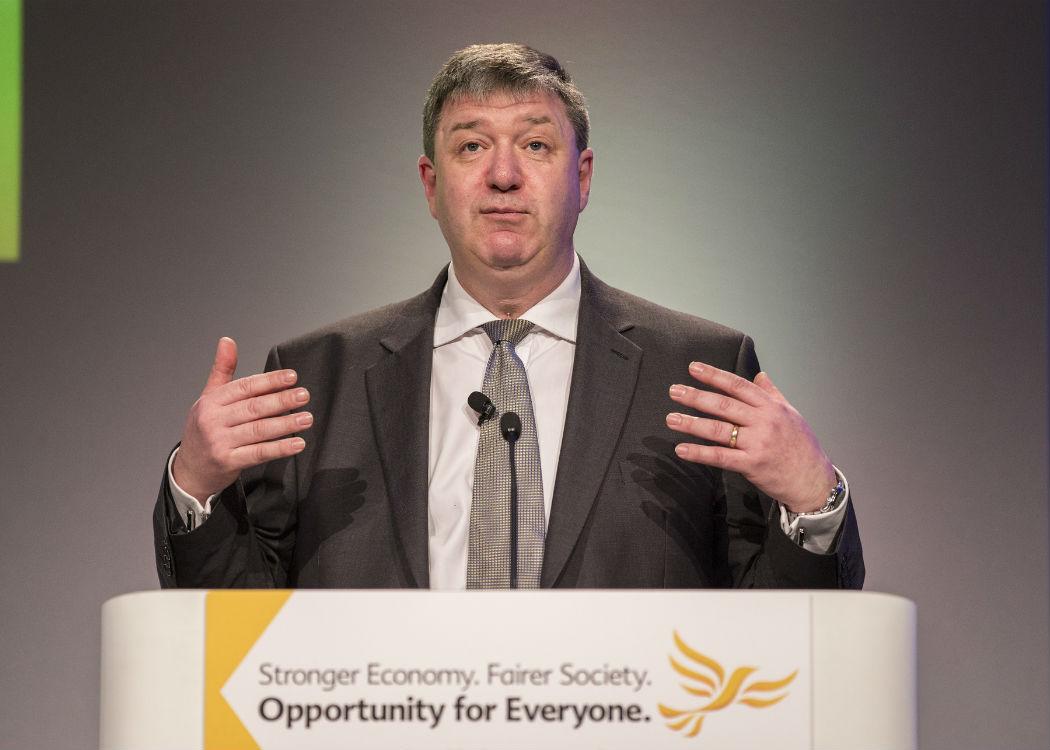 The watchdog responsible for monitoring the behaviour of members of parliament is considering whether to launch an investigation into Alistair Carmichael.

Parliamentary Standards Commissioner Kathryn Hudson has confirmed that she has received a number of complaints about Carmichael after he admitted responsibility for leaking a false memo suggesting Nicola Sturgeon wanted David Cameron to become prime minister.

Hudson is expected to determine over the coming days whether the matter is within her remit and whether it merits a full investigation.

A spokeswoman for the Standards’ Commissioner said: “I can confirm that the Commissioner has received complaints and is considering whether or not to bring an investigation.”

The SNP has made repeated calls for a parliamentary inquiry into Carmichael’s conduct after a Cabinet Office inquiry found him responsible for the controversial leak.

“Mr Carmichael has no credibility in continuing as an MP and in my opinion he should stand down. It is appropriate for the Standards Commissioner to get involved and arrive at her own conclusions, having investigated the full facts,” said the party’s deputy leader Stewart Hosie.

The contents of the memo have been dismissed as false by both Nicola Sturgeon and the French ambassador, who she was reported to have made the comments to.

Carmichael is the last remaining Liberal Democrat MP in Scotland and only retained his seat at the last election with a majority of less than 1,000. This was reduced from over 10,000 in 2010.

Before the election, the MP for Orkney and Shetland had publicly denied playing any role in the leak.

However, after the Cabinet Office inquiry found his former special advisor, Euan Roddin, was responsible for the leak, Carmichael admitted he knew about it and apologised to Sturgeon and the French Ambassador.

Sir Malcolm Bruce, the former deputy leader of the Liberal Democrats, defended his colleague and said that as lying remained widespread by politicians, Carmichael should not be excluded.

“If you are suggesting every MP who has never quite told the truth or even told a brazen lie, including cabinet ministers, including prime ministers, we would clear out the House of Commons very fast, I would suggest,” said Bruce.

If Carmichael is found guilty by the watchdog it could trigger a by-election under the new right to recall legislation.