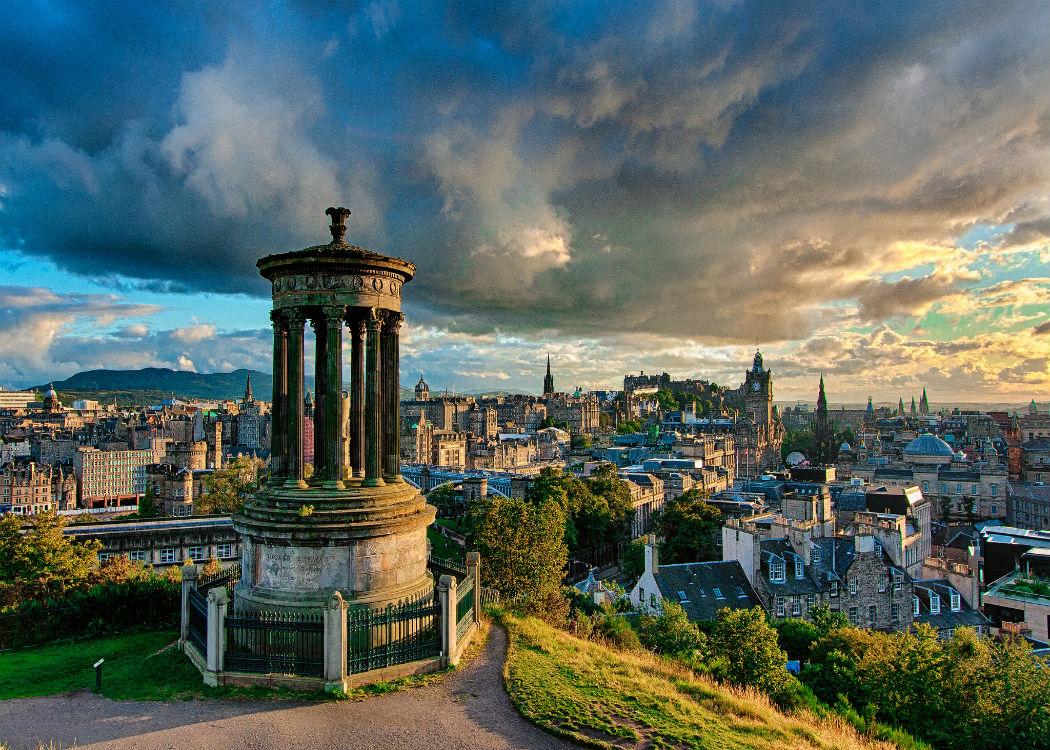 Community grants are increasingly organised through participatory budgeting in Edinburgh, as several areas in the capital city are embracing the form of democracy which was first tried in Leith in 2011.

Since then, Almond NP set up ‘You(TH) Decides’ in 2013 as a way of allowing young people to invite and then assess projects that meet the needs of young people in the area; in 2015, this is being extended to Western Edinburgh NP.

In South Central NP, Edinburgh University Students Association (EUSA) has hosted the ‘Students in the Community Event’ for the last four years, through this, students and other members of the community work together to develop projects of benefit to the NP area. Ideas are developed at an annual event, at which participants vote, with the most popular projects securing funding from the Community Grants Fund budget.

Portobello and Craigmillar NP will begin using a participatory budgeting approach to allocate all their Community Grants Funding in 2015/16.

Councillor Maureen Child, Communities and Neighbourhood Convener for the City of Edinburgh Council, said: “Giving the community the power to decide how certain budgets are spent is highly valued, as it allows people to make decisions about the area in which they live.

“PSeith Decides is a great example of this – by engaging with local people, the Council has been able to deliver targeted improvements and more effective local services, while building up a sense of community amongst residents of all ages and backgrounds.”

This year PSeith Decides is asking local constituents how to spend PS22,092 in community grant money, with grants of up to PS1,000 each.

Maggie Chapman, Green councillor for the Leith Walk Ward who was involved in the initial launch of PSeith Decides, said: “One of the most surprising things about PSeith Decides is that every year there’s been an increase in community engagement. We thought we’d done well in the first year getting over 400 people involved, but year on year more people get involved.

“It points to the opportunity for much more community participation in decision making.” Chapman added. “For too long we’ve thought that consultation was enough. It’s not. We need to get communities into the heart of decision making. It is one of the best ways to rebuild faith in our political process.”

The first large scale participatory budgeting process was in Porto Alegre, Brazil, beginning in 1989. It is widely seen as contributing to reforms in the city that has reduced inequality, improved efficiency of resource allocation and drastically increased community participation. $200m is allocated to the participatory budgeting each year, and the process begins at neighbourhood level, with delegates then being elected to represent the neighbourhood at regional and city-wide level.