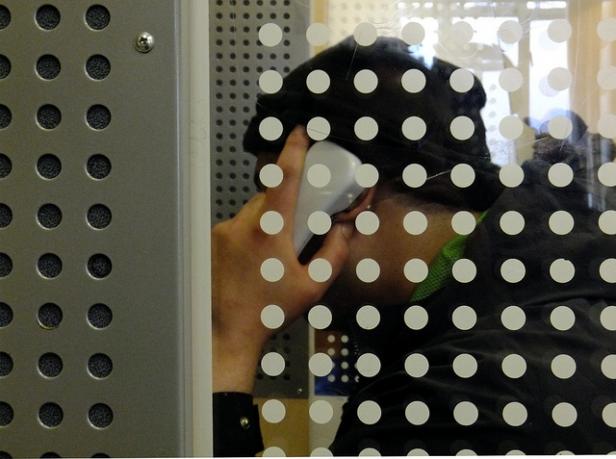 SCOTTISH LABOUR’S ACTING leader has called on Holyrood to send a strong message to the UK Government that Universal Credit should be halted in Scotland.

Alex Rowley has lodged a motion in the Scottish Parliament, which has received cross party support from both the SNP and the Scottish Greens, and it will be debated in parliament on Thursday.

Last week, the Common Weal joined forces with 24 third sector organisations and individuals in a public letter calling on the rollout of Universal Credit to be halted.

Scottish Labour interim leader Alex Rowley said: “Universal Credit’s rollout has been shambolic, with families being pushed into poverty and debt to get by.

“It is time for all parties in the Scottish Parliament to unite to halt the rollout of Universal Credit in Scotland until the issues are resolved.” Alex Rowley

“The system is supposed to make social security simpler and easier for families, but there is nothing simple and easy about having to rely on food banks.

“Unfortunately, that is exactly what is happening while people wait for payments under the six-week payment delay at the start of the process.

“We cannot allow that to happen in Scotland.

“It is time for all parties in the Scottish Parliament to unite to halt the rollout of Universal Credit in Scotland until the issues are resolved.”

“Universal credit has major delivery and design flaws which risk hurting families instead of helping them.” Rory Mair, Chair of Citizens Advice Scotland

The motion cites evidence from Citizens Advice Bureaus “which it believes highlights that the reality of Universal Credit risks leaving many people in Scotland without the support they need, pushing them into debt and leaving them unable to make ends meet.”

Since the roll out of Universal Credit, Citizens Advice has seen a 15 per cent increase in rent arrears in Scotland, compared to a two per cent decrease UK wide.

In two of the five bureaux impacted areas, it has seen a 40 per cent and 70 per cent increase in people seeking advice about access to a foodbank, compared to a three per cent across the UK.

“We will continue to support those affected by the UK Government’s welfare cuts by providing significant funding for advice services alongside a raft of other actions.” Scottish Government

Chair of Citizens Advice Scotland Rory Mair said: “Universal Credit has major delivery and design flaws which risk hurting families instead of helping them. These include long waits for payments that push people into crisis and debt, all the while battling a highly complicated process with little support.”

A Scottish Government spokesperson said: “We will continue to support those affected by the UK Government’s welfare cuts by providing significant funding for advice services alongside a raft of other actions, including full mitigation of the bedroom tax and delivery of the Council Tax Reduction Scheme and Scottish Welfare Fund.

“We will also seek to use of our administrative flexibilities in Universal Credit to allow tenants to choose whether they want their rent paid directly to their landlords or to receive fortnightly rather than monthly payments.”

The Common Weal, along with 24 third sector organisations and individuals – including Engender, Shelter Scotland and The Poverty Alliance – demanded that the UK Government should halt the rollout of Universal Credit next month in a public letter that was published in the Times last week.

The collective said that having seen how Universal Credit has worked so far, “it is clear that it is leaving thousands of people struggling to make ends meet”.

These flaws include applicants having to wait up to six weeks before they get their first payment after they started making their claim.

Also, with Universal Credit being an entirely online system, many applicants either do not have access to a computer or do not have the skills to use one.

The letter concluded by saying: “We believe the government must halt the rollout of the benefit so that these and other flaws can be fixed before they harm any more people. This will require serious changes, not just minor adjustments.”

A DWP spokesperson said: “The best way to help people improve their lives is to help them into work, and under Universal Credit people are moving into work faster and staying in work longer than under the previous system. Universal Credit is designed to mirror the way most people in work are paid, but for those who need extra support, advances are available.

“We are rolling out Universal Credit in a gradual, safe and secure way and the majority of people are managing their budgets well. Meanwhile, the Scottish Government now has significant welfare powers including flexibility over Universal Credit payments.”