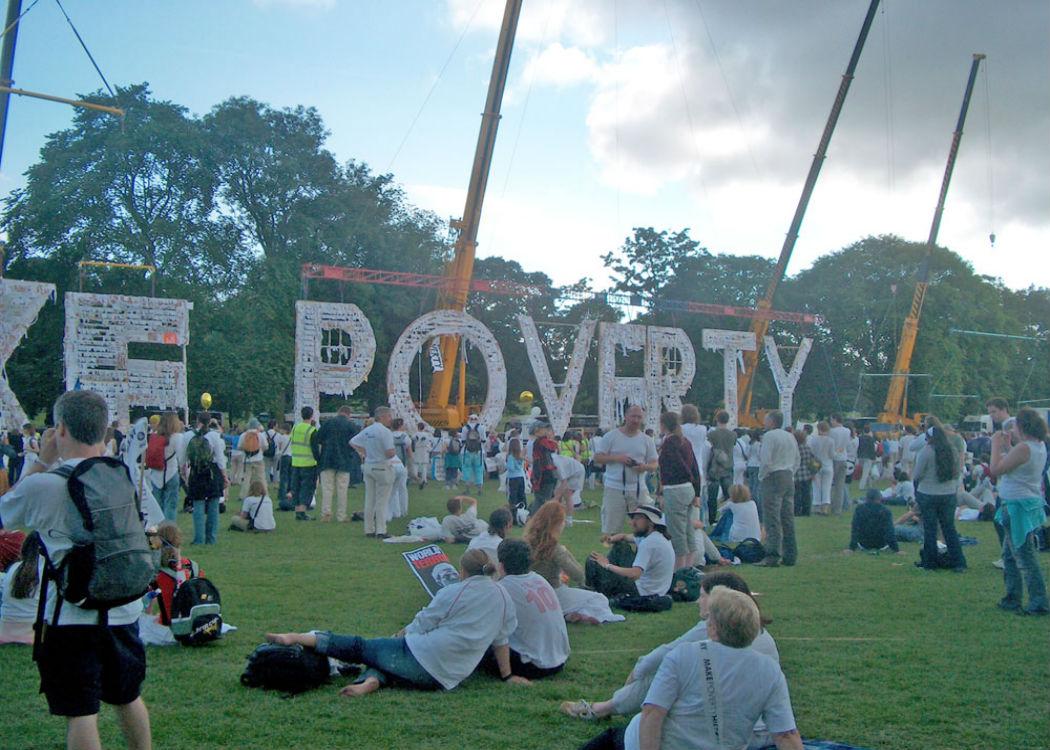 SCOTLAND’s political parties have been urged to adopt more radical policies for tackling poverty ahead of the Scottish Election in 2016 after an poll found 79 per cent of Scots in favour of greater equality.

The survey of more than 1,100 Scots, commissioned by Oxfam Scotland, found that 79 per cent favoured more equal wealth distribution and 63 per cent said that politicians should be doing more to address poverty in Scotland.

Quoted in the Scotsman Jamie Livingston, head of Oxfam Scotland said: “At a time when nearly one in five people in Scotland lives in poverty, it is encouraging to see such support for more action to reduce economic inequality in Scotland.”

“We agree, because we are increasingly aware of the barrier extreme inequality creates to tackling poverty.

“Not all political power rests in Scotland, but the Scottish Parliament can do more and this poll suggests Scots back a much more even distribution of wealth.”

The poll was intended as a launchpad for Oxfam Scotland’s campaign for more aggressive action to reduce poverty, by creating employment and through other means, ahead of the Scottish elections.
More than one in five (210,000) children in Scotland live below the poverty line. Half a million Scots, including 100,000 children, live in ‘extreme poverty’ according to the Scottish Government.
CommonSpace journalism is completely free from the influence of advertisers and is only possible with your continued support. Please contribute a monthly amount towards our costs . Build the Scotland you want to live in – support our new media.
Picture courtesy of alister
Common Space
Archive
Share Article: