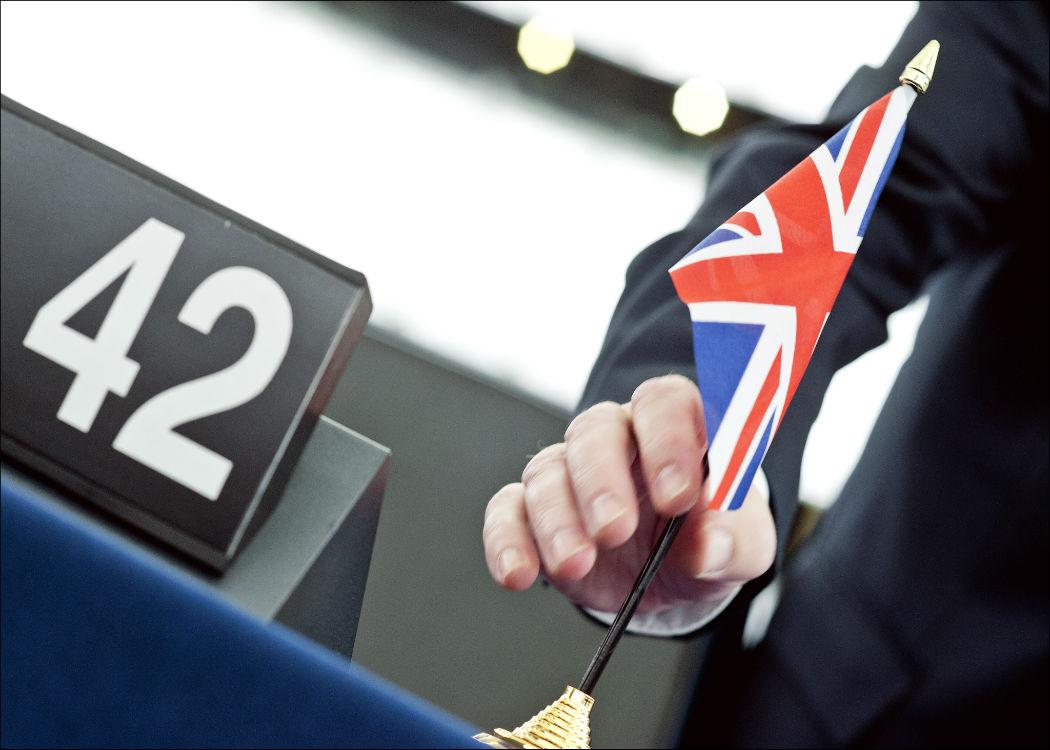 Leaders from Scotland, Wales and Northern Ireland concerned over confusion with national elections

THE LEADER’S of the SNP, Welsh Labour, Sinn Fein and the DUP have written to Prime Minister David Cameron to ask him not to call a referendum on EU membership in June 2016.
The leaders of the four parties, which are situated in nations which all have parliamentary elections in May, raised their concerns over the potential of confusion of political issues across national parliaments.
Nicola Sturgeon (SNP), Carwyn Jones (Lab), Martin McGuinness (SF) and Arlene Foster (DUP) have all put their names to the letter, which was raised with the prime minister in the House of Commons by the leader of the SNP group at Westminster Angus Robertson.
The letter states: “We write with regard to the forthcoming UK referendum on EU membership to express our concerns about the possibility of a June 2016 referendum in the event that you are successful in securing your renegotiation aims at the European Council later this month.

“We think it essential that those casting their votes are fully informed of the arguments on EU membership.”

“We think it essential that those casting their votes are fully informed of the arguments on EU membership. As you know elections take place in Scotland, Wales and Northern Ireland on 5 May. We believe that holding a referendum as early as June will mean that a significant part of the referendum campaign will necessarily run in parallel with those elections and risks confusing issues at a moment when clarity is required.”
The letter goes on to highlight the fact that many of the parties competing against one another in national elections also intend to work together in the In or Out campaigns in the EU referendum.
It follows statements by Sturgeon on the BBC’s Andrew Marr show that it would be “disrespectful” for Cameron to schedule the EU referendum for a time when it could clash with elections for the national parliaments.
The DUP is opposed to continuing EU membership and the SNP, Sinn Fein and Labour are in favour of remaining within the 28 member European bloc.
An ‘In/Out’ referendum on EU referendum was included in the Conservative party’s manifesto for the 2015 General Election.

A particular problem an early EU vote would bring is that it would present a substantial complication for focusing the Scottish election debate on what a future Scottish Government would do. The SNP have said that if Scotland was dragged out of the EU against the will of voters, then a second independence referendum would likely be called.

CommonSpace journalism is completely free from the influence of advertisers and is only possible with your continued support. Please contribute a monthly amount towards our costs . Build the Scotland you want to live in – support our new media.
Picture courtesy of European Parliament
Common Space
Archive
Share Article: