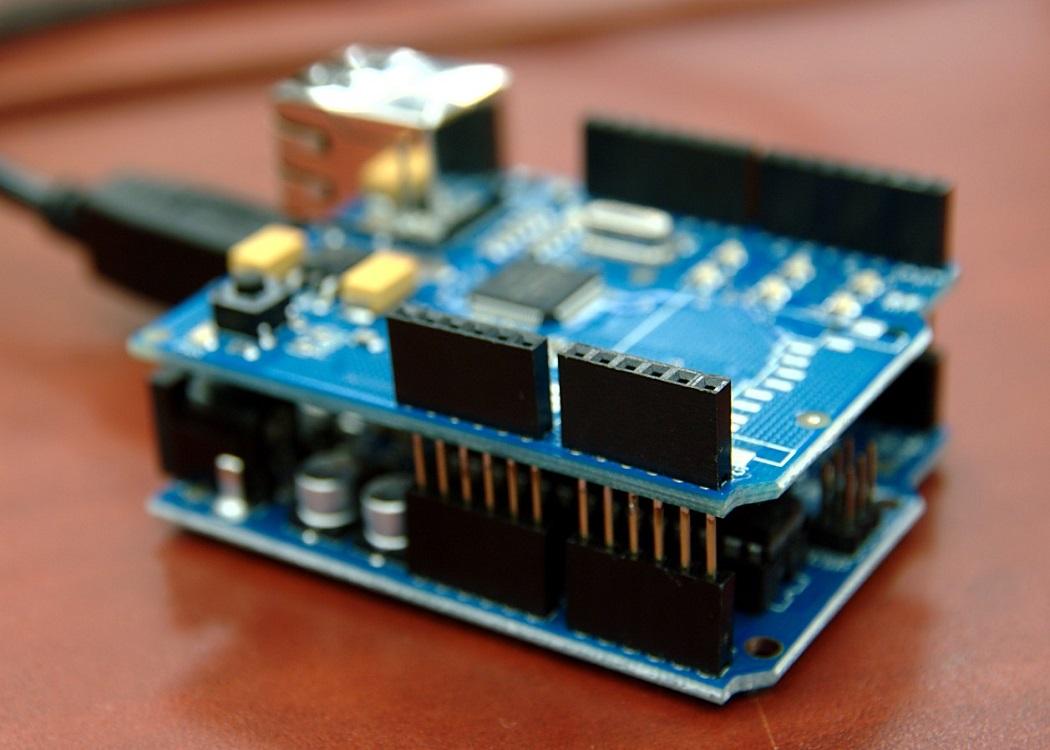 The rapid rise in technological capability could be setting society up for a fall, argues writer Pat Kane in the Scotsman.

WITH people becoming more dependent on gadgets and online technology, the next big move is widely anticipated to be the ‘Internet of Things’, in which household appliances and cars for example can be hooked up to the online grid and human chores exchanged for automated systems.

But where does that leave the jobs market? If robotic machines can do a human job, are we heading for a different kind of economic and societal crisis?

“We know the obvious harbingers of a coming wave of robots and automation: the quiz-winning and chess-champion-defeating computers; the self-driving cars only a few years away; the weird self-propelling military drones and devices that star in our modern wars,” writes Pat Kane.

“But major economists in the UK and the US are asking us to take, as seriously as we can, the human consequences of the imminent ‘Second Machine Age’. It’s as simple as looking out of the window – the coming redundancy of not just the drivers of the buses and cars, but those who make them; not just the retail assistants in the shops, but those who piece together the objects they sell.

“Add to that out need to reduce consumption anyway, under low-carbon regulations, and we are looking at a possible societal disaster.”