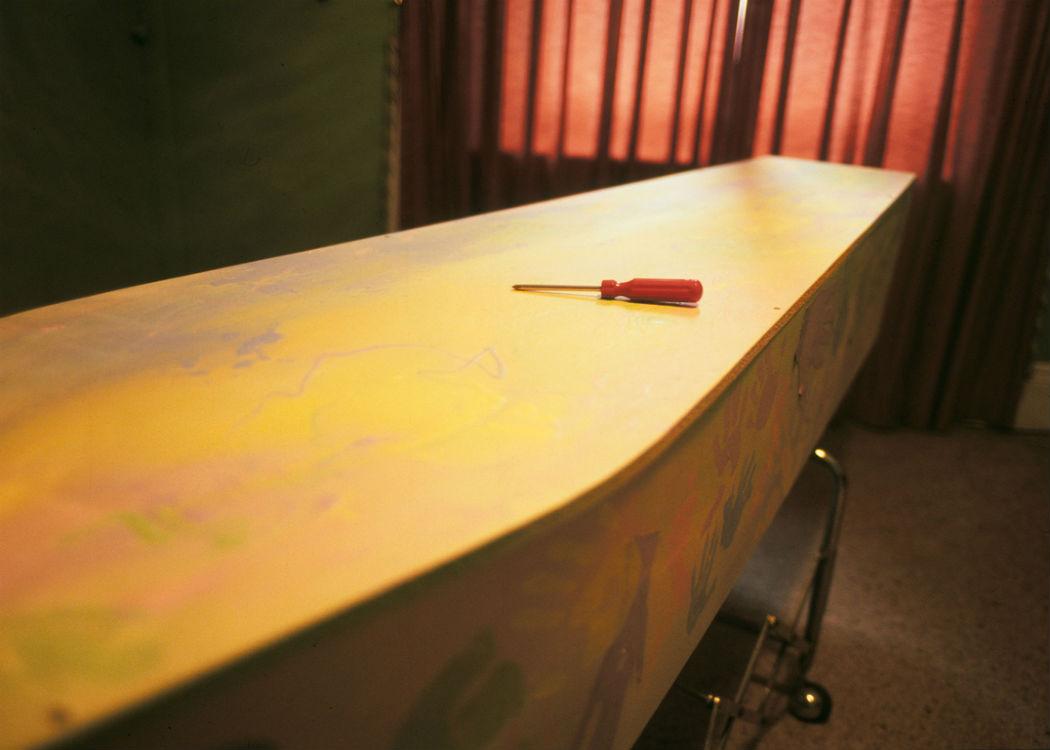 By Patrick Harvie in The National

CHANCELLOR or finance minister, from any party will often be accused of trickery in the setting of Budgets. The complexity may be of a higher order, but the classic stage magician’s techniques such as substitution are almost always to be found. And there’s generally a bit of showmanship too, such as the last-minute “reveal” designed to wow the audience and keep them talking after the show’s over.

The “National Living Wage” was an example of that theatrical flourish, but also showed hints of the other techniques. By keeping the eye on what’s being given with one hand, George Osborne hoped to distract us from what was being taken away with the other.

By taking the words “living wage” and applying it to this new upper band of the minimum wage, only for those aged 25 and over, he hopes to substitute this new policy for the true living wage, which is already higher than his proposed rate and which will have to rise further to achieve a decent standard of living once his welfare cuts begin to bite.

However, there are issues of real substance. Genuine philosophical questions about how an economy ought to operate. For me, the clearest example was the proposal which had been most widely trailed in advance.

In raising the threshold for inheritance tax, to allow a PS1 million estate to be passed on without any tax falling due, the Chancellor is saying something very clear about the economy. How he and I would phrase this would differ, I’m sure.

I imagine that he’d argue that it’s wrong in principle that people shouldn’t be able to hand on the fruits of their labour to their children; wrong that wealth they have generally paid taxes on already should be taxed again. Coming from a background of privilege in which great wealth has been passed down the generations, perhaps it’s natural that he sees things in those terms.

From another perspective however, it’s important to ask why wealth should flow to the children of those who accumulate it. They didn’t earn it, so can have no greater claim of need than others. And there is surely no utility for society at large to see wealth continue to concentrate in the hands of a lucky few.