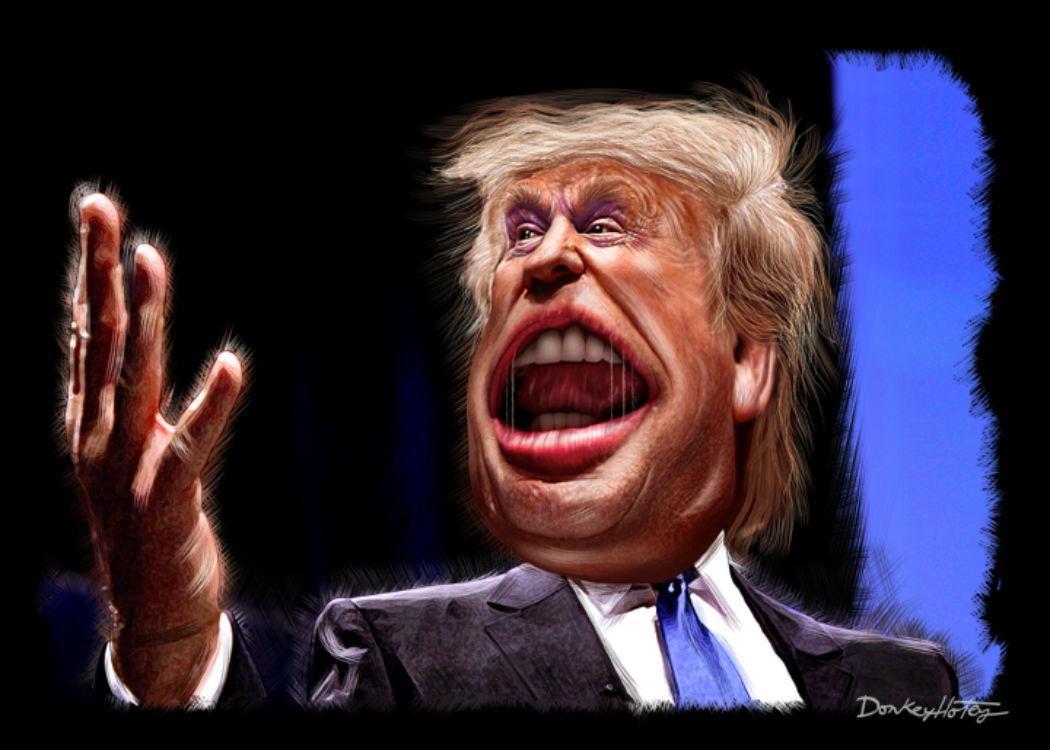 Harvie says a mobile turbine to follow Trump around “would be worth it just for the look on the face of this delusional, arrogant bully”

DONALD Trump is set for yet another battle with windfarm developers at his course in Turnberry, Ayrshire, after Coriolis Energy proposed plans for 400ft wind turbines within view of the American tycoon’s golf course.

“Wind farms destroy the countryside and have a devastating impact on tourism.”

Trump previously lost a battle with windfarm developers in Aberdeenshire after a protracted legal fight to stop the offshore wind turbines being built.

And Patrick Harvie MSP, Green Party co-convenor, who has consistently attacked Trump’s anti-wind farm agenda, responded humorously to Trump’s latest complaint, telling CommonSpace: “If it was possible to construct a mobile turbine to follow Trump around so that he has to see it wherever he goes, it would be worth it just for the look on the face of this delusional, arrogant bully.

“Scotland should ignore his baseless opinions and press ahead with a clean, green energy system as quickly as possible,” Harvie added.

Another planned wind farm development near the Turnberry golf course in the Electric Brae, Knoweside Hill area is already being opposed by the Trump family.

The new proposed Coriolis Energy site is just south of Kirkoswald in Ayrshire.

Turnberry golf course is one of the links courses in the UK which holds the prestigious Open golf tournament, one of the four ‘majors’ in world golf. Donald Trump acquired the course in 2014, quickly changing the name to ‘Trump Turnberry’.