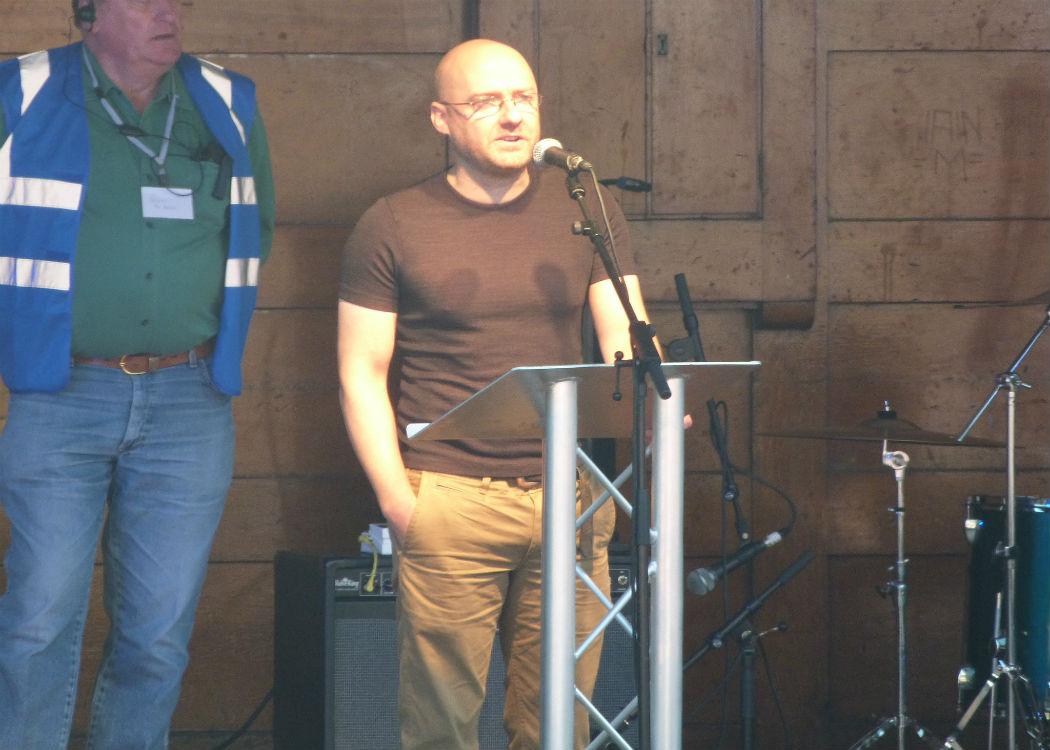 CO-CONVENOR of the Scottish Greens, Patrick Harvie MSP, has questioned the viability of the SNP’s fiscal autonomy policy, in an interview on Scotland’s economic development.

Harvie claimed that full fiscal autonomy would pose challenges without an independent currency, a Scottish central bank and full control of borrowing powers.

In the SNP’s submission to the Smith Commission, the party proposed devolving all tax and spend powers to Scotland. That position has faced criticism from pro-union parties, as they claim the fall in oil prices has left a PS7.6bn “financial black hole” in the SNP’s plan.

Harvie, speaking on BBC Radio Scotland on Tuesday, responded to a question about whether he supported the SNP’s full fiscal autonomy policy, stating: “Realistically we should acknowledge this is not something that is going to be achieved, and probably isn’t going to be proposed, overnight. Nicola Sturgeon [SNP leader] was put on the spot the other night when she was asked would you vote for it next year in the Westminster parliament, and she said ‘yes’. Personally, I think it’s a longer term idea.”

Harvie said that many of the challenges to the SNP’s vision for independence, which included a shared UK currency, are apparent in its full fiscal autonomy position.

Sturgeon has said that increased borrowing would be part of measures a Scottish Government would take to deal with full fiscal autonomy, as well as using new powers to “grow our way out of deficit”.

Following the interview Harvie was asked if he favoured the Barnett Formula – which is a mechanism for distributing funding to the different nations in the UK -over full fiscal autonomy, which would mean Scotland controlled all of its funding and paid the UK government for reserved services.

Harvie replied: “I think for as long as we’re part of the UK, some kind of Barnett-style distribution of funds will be needed.”

Former First Minister Alex Salmond has said that the principles of the Smith Agreement forbids any Scottish devolution settlement, including full fiscal autonomy, from reducing funding for any part of the UK, under the principle of “no detriment”. (Click here to read more).

The Scotland Office responded to this claim by saying it was a misunderstanding of the Smith Agreement, as the principles were based only on the powers agreed to be devolved under Smith. (Click here to read more).