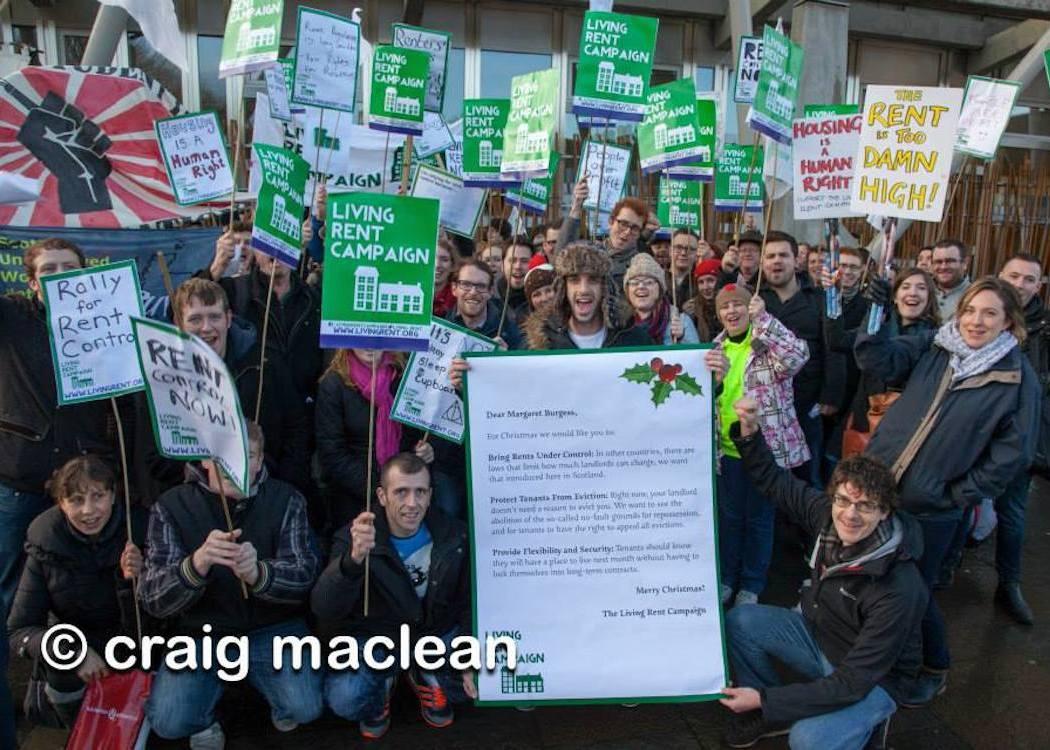 THE applications process for new local rent controls have been strengthened, after the parliamentary committee scrutinising the proposals backed new rules to ensure transparency and efficiency.

In evidence to the infrastructure, investment and cities committee housing minister Margaret Burgess supported proposals from Green MSP Patrick Harvie to require a response from minister to rent control applications within three months alongside a justification for any decision that is made.

The controls can only apply in specific circumstances and there are no powers in the bill to reduce rents – only to limit rent increases by 1 per cent above the current rate of inflation (Consumer Price Index).

Harvie, responding to the decision, said: “The Scottish Government has overcome its reluctance to pass rent control laws, which the Scottish Greens and many housing campaigners have been calling for. But there is a real worry that this new regulation will be too open-ended and complex to actually be used by local councils. Rapid rent rises are pushing tenants into poverty especially in our big cities, and we must make sure the new rent controls don’t end up as mere window dressing.

“If we don’t make the new law tight enough, councils may be left waiting indefinitely before they can put rent controls in place. In a situation where they desperately need to stop unreasonable rent hikes in order to protect vulnerable tenants, this would be hugely counter-productive.

“The rent control measures will only deliver for Scotland’s tenants if councils are able to apply them when needed. I’m pleased that the Scottish Government has recognised the loopholes in the current bill and I look forward to working with the housing minister to making sure these loopholes are fixed.”

The ability to apply for rent control powers represented a significant step forward for housing campaigners, who point towards the serious health and social costs – as well as its influence on endemic poverty – as reasons to reduce the spiralling costs in the private tenanted sector.

However, the powers still remain minimal. Local rent controls would require the support of the council and Scottish Government. The controls can only apply in specific circumstances and there are no powers in the bill to reduce rents – only to limit rent increases by 1 per cent above the current rate of inflation (Consumer Price Index).

In a move welcomed by campaigners, the ‘no faults’ eviction mechanism – which allowed tenants to be kicked out by landlords without any evidence – will be removed.