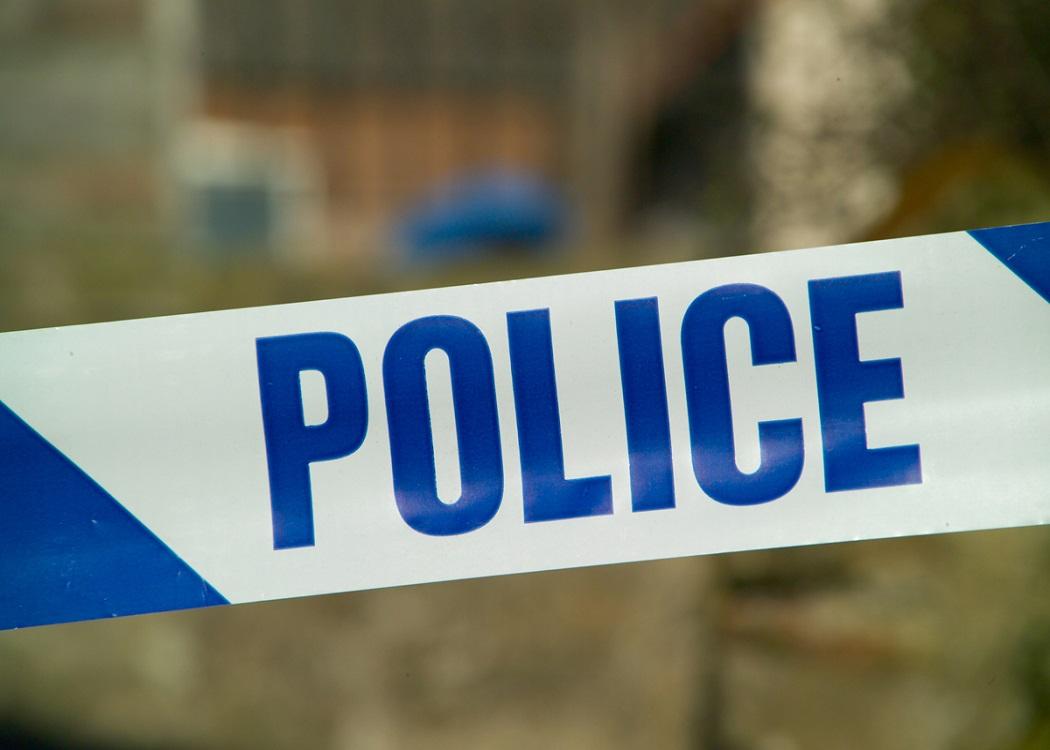 A SPECTRE is haunting Scotland – the spectre of centralism.

Since the SNP tsunami, the focus has been on Westminster: Scottish devolution frustrated by unionist majorities, Evel, fox-hunting, inspirational maiden speeches and the collapse of New Labour.

Yet centralism – the centralised control of resources and people – is not just a UK question; it strikes at the very heart of government from Holyrood.

Wherever you look in the public sector – education, health, culture, the police, local authorities, etc – centralism threatens to undermine the power that the Scottish people are supposed to have in their own hands.

It is a key issue for the SNP as Scotland’s governing party, and it affects the wider movement for change that has been so vital to Scotland’s progress over recent times.

Wherever you look in the public sector – education, health, culture, the police, local authorities, etc – centralism threatens to undermine the power that the Scottish people are supposed to have in their own hands.

Take Scotland’s colleges. They’ve been subjected to big changes over the past four years. The usual pattern has been groups of three colleges merging into one. Before 2012, there were 42 separate colleges. Today, there are fewer than 25.

These are not superficial changes. Everyone involved – staff, teachers and students – has seen their status and situation transformed in a very short time. Entire systems of learning, management and employment have been overhauled to get them into line with a one-size-fits-all policy.

The bodies overseeing colleges have also been modified. While money still comes via the Scottish Funding Council, a new Glasgow Colleges’ Regional Board was established, with former first minister Henry McLeish as chair.

He resigned in May amid various rows, including excessive running costs and expenses, walk-outs and the suspension of a college principal, within the new set-up.

Or take the new and renamed Queen Elizabeth University Hospital in Glasgow. That bit of lickspittle rebranding cost over PS100,000. ‘Southern General’ told you all you needed to know: where it was and what it did.

Police Scotland is the current operation grabbing headlines for its lack of response to the needs of the people it is supposed to serve.

The name was changed by Greater Glasgow & Clyde’s NHS board, all 28 of whom – only nine women – are appointed by Scotland’s health minister. The new super hospital incorporates the Victoria and Western Infirmaries, both of which were shut in May.

The children’s hospital has also been closed, moved from Yorkhill to the same new site and renamed the Royal Hospital for Children.

Difficulties at the new hospital have been played up, often as implicit criticism of the Scottish government, by the media in order to flog their warped ‘SNP = bad’ agenda. Yet there clearly are real management problems.

Or take Creative Scotland, a laborious re-arrangement of the funding furniture that used to be the Scottish Arts Council. The new bureaucracy lost the confidence of hundreds of artists who lobbied for more consultation.

It grinds on for now but the inherently top-down system remains. The funding operation is administrative, cosseted and properly provided for, while the arts themselves – the creative people and their energy – exist in another world, poorly paid and scrabbling for support.

And so on throughout many areas of Scottish public life. Police Scotland is the current operation grabbing headlines for its lack of response to the needs of the people it is supposed to serve.

We could go on to look at Scottish local authorities where the ‘city hall knows best’ creed is so embedded that change seems as far away as ever.

The features of these kinds of organisations are similar: an emphasis on structure and procedure rather than content; management paid better and with more power than practitioners; decisions imposed rather than participatory; laborious and overly formal systems of communication and a distrust of the personal, flexible and direct way of getting things done.

Of course, bigger can be beautiful, or at least more effective in scale and coordination. Some aspects of the new hospital, for example, will mean a one-stop shop can offer swifter, more integrated care across different areas of treatment.

The experience of people in Scotland, especially during the height of the independence referendum campaign, has raised so many questions about how we run our society. This goes way beyond party politics.

The debate over how much centralisation is helpful in terms of making limited resources go furthest will doubtless carry on. But what’s missing from these ever larger organisations is much discussion of the human and political aspects of combining public services into large, top-down management entities.

The experience of people in Scotland, especially during the height of the independence referendum campaign, has raised so many questions about how we run our society. This goes way beyond party politics.

The Yes movement was surely an early model of how we could start to change the system for the better. Scotland is changing because people got involved.

Some types of engagement were just well-attended versions of conventional political activity: canvassing, leafleting, street stalls, meetings – though even these were often ‘from the floor’ events, not just passive voters being preached to.

Many of the tantalising ideas floated during the referendum campaign are yet to be realised. Why can’t all boards of management be elected instead of being appointed from the ranks of the great and the good by ministers?

What about citizens’ democracy? How could we organise, for instance, local authority services like roads, schools, housing, even refuse collections, so that they are controlled by local residents and tenants’ groups?

Couldn’t we begin to influence food production and distribution to make them more efficient and sensitive to people’s financial and local situations?

At the same time, the technical means to achieve these kinds of changes have never been more promising. Social networks and the use of mobiles provide a basis for new systems of communication, control and action that could start to transform the cumbersome arrangements which currently dominate.

There are so many possibilities, hundreds of new ways such ideas could take us. But there’s such a long way to go from where we are now. Before we get radical about the future, how can we begin more immediately to reform and democratise these centralistic structures in colleges, hospitals, the arts, police and councils etc?

What is to be done? Despite all the drive towards Scottish citizens finding their voices and confidence over the past two years, vast swathes of our daily lives remain remote and unreformed or, worse, hoovered up into impenetrable concentrations of power.

The SNP may be invincible with its popular anti-austerity, formidable organisation and an inspiring leader, but it’s not invulnerable.

There’s a further political aspect to this: Holyrood is bound to take some of the rap for the failings of these unwieldy bureaucratic systems. The SNP may be invincible with its popular anti-austerity, formidable organisation and an inspiring leader, but it’s not invulnerable.

The threat to Scotland’s ruling party hegemony is hardly Labour (latest wheeze: bring the House of Lords to Glasgow!) nor the BBC. Weakness could come from within: will the SNP limit its ambitions to merely replacing one set of politicians with another?

How best to encourage the party – and the wider movement – to go much further?

Somehow it’s going to be up to the workers, the managers and the people to make our public services function in a human, controllable fashion. At the least we need to reform the appointed boards, quangos and public bodies with their presiding placemen that rule our lives.

People of Scotland, unite: you have nothing to lose but your Chairs!