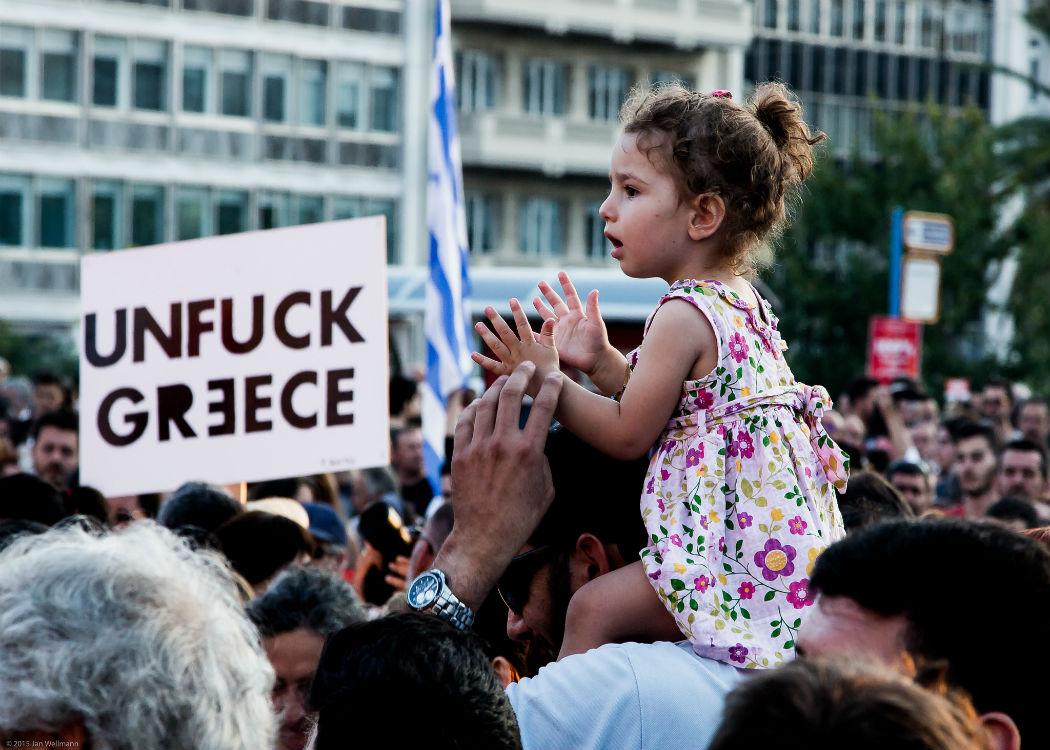 THE new Greek government proposals, published late last night are clearly based on those submitted by Jean Claude Juncker last Thursday, before the referendum.

It’s left many Greeks frustrated, asking: what was the point of the referendum? It’s left many foreign observers saying the same.

Here are the most obvious answers:

First, the Greek government’s hope that a referendum mandate would allow swift negotiations with their creditors, and relaxation of terms, did not materialise. Instead a renewed ultimatum materialised. If they can’t meet it, the ECB and EU will collapse the Greek banking system and throw them out of the Eurozone. Indeed, one of the main “achievements” of the referendum was to flush out that clear threat, from politicians who had never admitted it before.

The Greek government has no mandate to leave the Euro, as the 61 per cent vote No last Sunday was clearly won as a “stay in and fight” mandate.

Secondly, the deal makes no economic sense without debt relief. The referendum, combined with US pressure, seems to have prompted key European voices, including Angela Merkel and Donald Tusk, accede in principle to the need for debt reprofiling – which is a sneaky way of writing off debts.

Thirdly, it is still redistributive on balance. Syriza can still sell this as a very different programme from those previously designed by the conservative led coalition. 29 per cent corporation tax is one example. However it does make concessions on pensions and on VAT on the islands, which currently enjoy a discount.