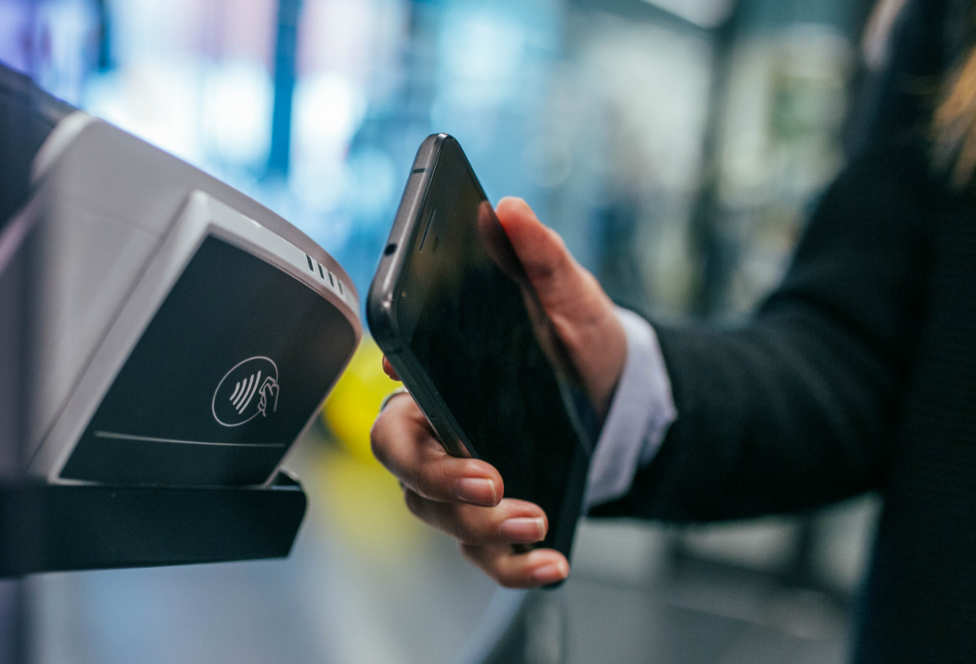 Financial Services expert Peter Ryan returns to Common Weal with his latest policy paper advocating for a not-for-profit payments system to be rolled out across Scottish local authorities.

Imagine you and I are an economy of two people. I pay you £100 in cash for goods. You, in turn, pay me £100 for services. Our economy ticks along just nicely exchanging goods and services with the cash transferring between us.

But now imagine that every time we pay each other, we have to do it via some third party who takes a cut from every payment. Every time we pay each other a little money, even if it is just two or five percent, vanishes from our economy meaning that we trade fewer goods and services between ourselves. We don’t need to imagine this. This is what happens every time we make a transaction via a credit or debit card or if we pay via an electronic transfer like Paypal or Apple Pay. Even if we withdraw cash from an ATM – even if that ATM is one of the increasingly rare ones that don’t charge us directly for accessing our own cash – then our bank pays a fee. It is estimated that in the Scottish retail sector, around £80 million per year is removed from transactions in fees.

All of these little slices of transaction fees skim money out of our economy. When the fees are being levied by a multi-national company – especially one which prides itself on “tax-efficient accounting” – that money can leave Scotland altogether.

Scottish small and medium businesses are the ones who suffer most here. They are least able to bear the ever-increasing fees that they have to pay on each and every one of their transactions.

Scotland is not yet ready to move to a completely cash-free society. Even though card payments overtook cash payments in 2017, there’s a long way to go before notes and coins disappear – if they ever do.

Whether this happens or not, there is scope for Scotland to introduce its own publicly-owned Scottish Payment Service which would be run by local authorities on a not-for-profit basis. This would allow money to be injected back into Scottish local economies or used to level the playing field between small businesses and larger corporations. The Payment System may also be set up such that it would enable Scottish businesses to provide cash services in a more efficient way than current “cashback” systems and to strengthen Scottish economies struggling due to the loss of local bank branches and ATM services. If current fees are halved then across the retail sector alone, this would represent an injection of around £40 million per year into the Scottish economy.

Finally, whilst this policy idea is possible under the current powers of devolution and is a worthy idea in and of itself, the prospect of a national payments infrastructure opens up the possibility of positive consequences for Scottish independence and the launch of a prospective Scottish currency. If the payments infrastructure is already in place and operational by the time of independence (or even by the time of an independence referendum) then it would greatly simplfy the task of adapting digital payments systems to cope with the new currency. A Scottish currency could be launched through the payments system in short order and could be used by Scottish consumers well ahead of the launch of any physical notes and coins. This would further incentivse private banks and other financial institutions to also support the new currency as the alternative – losing customers to the early adopters – would be a real prospect.

The Scottish government does not need to wait for independence to begin implementing a Scottish Payment Initiation Service. Under the Payment Services Regulation, we could start doing this now with the finance coming from the Scottish National Investment Bank. This investment would not only save the Scottish Government money but also help to transform our retail economy.