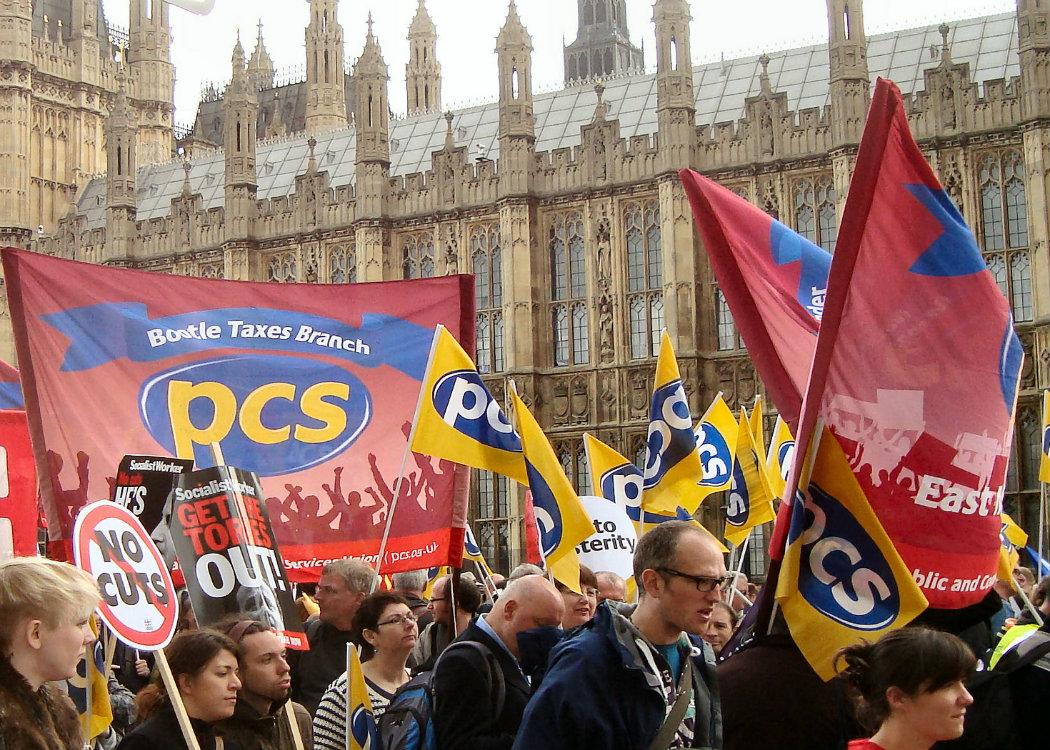 The leader of one of the UK’s largest trade unions has been disqualified from voting in the Labour leadership contest.

MARK SERWORTKA, the head of the Pubic and Commercial Services Union (PCS), has been prevented from voting in the up coming Labour leadership contest on the basis that he does not share Labour’s values.

Serwortka’s wife revealed the news to the public on Twitter, stating: “Mark been prevented from obtaining a vote in a leadership election as an affiliated member. I’m very interested to hear the reasons. #LabourPurge”.

Just got a text from my other half. “remember to Put the bins out.I’ve been rejected by LP vetting process”. Oh no! Hate putting bins out!

Serwortka was previously a member of the Labour party, but has since articulated support for other progressive parties. In an interview with the New Statesman in 2011, Serwortka said: “Growing up in Wales, it was Labour, Labour, Labour. But [since] its move rightwards and embrace of the markets, Labour doesn’t speak for me.”

In spite of this, Serwortka has recently refocused his attention to the Labour party, and has spoken at rallies for the leadership frontrunner Jeremy Corbyn.

Speculation has also arisen as to whether his exclusion from the leadership vote could be linked to critical comments previously made about the former Labour Government in 2010, in which he condemned Labour’s treatment of public sector workers.

The move comes amid a wider ‘purge’ of Labour party members and affiliated members, including comedian and broadcaster Mark Steel, Have I Got News For You writer Peter Sinclair and film and television director Ken Loach, as part of a drive to promote transparency.

Despite the party reducing their membership by 3,000, acting party leader, Harriet Harman, stated that the final size of the electorate would be less “than 600,000 but greater than half a million” meaning that at least 7,000 more members being excluded from voting.

The PCS is not affiliated to the Labour Party, but Serwotka has suggested that this could change under a Corbyn led Government.He was quoted in the Guardian stating: “If Jeremy Corbyn wins, that would change everything … We wouldn’t rush into affiliating but would want to work very closely to develop policy together – and if that goes well then let’s see where we end up.”