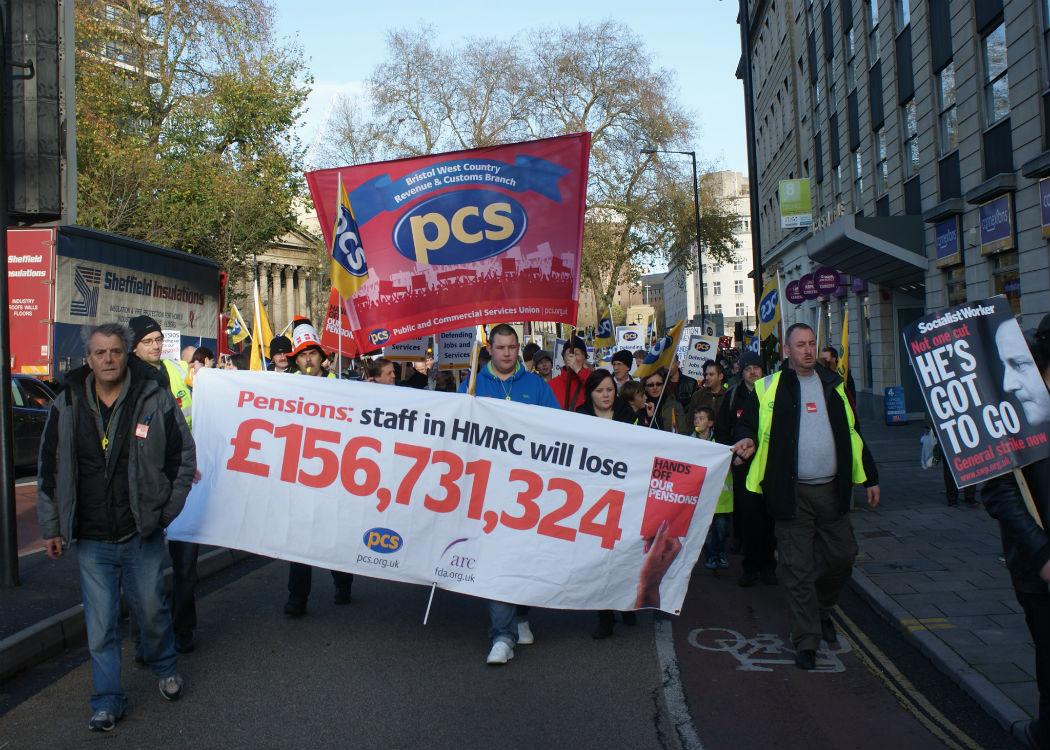 THE Public and Commercial Services union (PCS), will call on the Scottish Government to refuse to implement the Conservative Government’s trade union bill at the union’s SNP conference fringe meeting in Aberdeen.

The meeting comes as general secretary of PCS Mark Serwotka gives evidence to the Trade Union Bill committee in Westminster.

UK Government plans to legislate to alter trade union practices include curbs on the ability of unions to deduct dues from worker’s pay, reduce the amount of time union members have with their union representatives and increase the threshold vote on strike ballots.

Lynn Henderson, PCS Scottish secretary, said: “I have no doubt that opposition to Trade Union Bill will be a feature of the SNP conference this weekend. However, trade union members that are employees of the SNP administration are seeking action to end austerity pay and protection of trade union rights as well as warm words.”

“The Trade Union Bill sums up what the current Tory Government is all about, protecting the rich at the expense of the poor and protecting the bosses at the expense of the workers. PCS will be opposing every aspect of this pernicious legislation and calls on the Scottish Government to refuse to implement it and stand shoulder to shoulder with Scottish workers,” she added.

The meeting comes after news that both Glasgow and Edinburgh city councils will refuse to implement controversial anti-trade union measures.