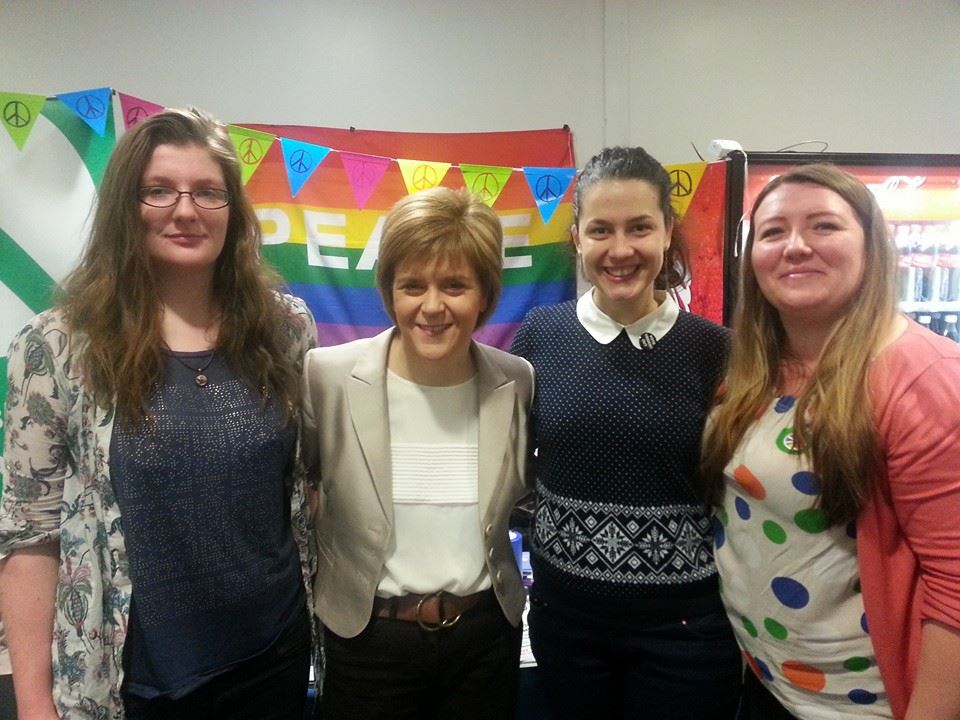 With 120 spots available for the three day training weekend, and the first round of applications closing on 16 February, the programme aims to educate and motivate the next generation of peace activists.

The weekend will include skills building sessions, a social evening, an educational trip to Faslane Nuclear Base and Peace Camp, and a speaker from International Campaign to Abolish Nuclear Weapons (ICAN), winners of the 2017 Nobel Peace Prize.

Speaking to CommonSpace, Flavia Tudoreanu of Peace Education Scotland said the academy would provide young people the opportunity to learn the skills needed to engage effectively in democracy. She said: “Democracy means more than just going to vote. It would improve democracy if more young people were trained, motivated and energised to increase their civic and political engagement. 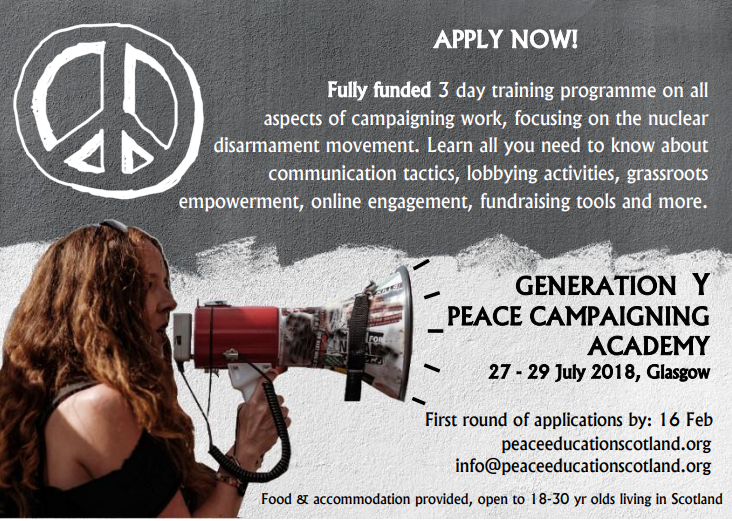 “This is what our project intends to do. We want to help the young people who take part in the academy to acquire campaigning skills in areas such as lobbying, work with press, public speaking, fundraising, digital campaigning while learning more about peace and disarmament issues.

“We hope this experience will help those taking part to be concerned and active citizens who are ready to go against the status quo and drive meaningful changes.”

In order to remove financial barriers to participation, Peace Education Scotland is covering accommodation, food, training and transport costs over the weekend and can cover up to £10 per person to get to Glasgow.

Tudoreanu said that in addition to campaigning skills, the programme would also provide “meaningful information about nuclear weapons” which may not be offered elsewhere.

She said: “There is much to learn about nuclear weapons and other weapons of mass destruction and the issues surrounding their impact on the people, the environment, the economy and our security.

READ MORE: Janet Fenton: The Scots in Oslo making their mark in the Nobel Peace Prize-winning fight against nuclear arms 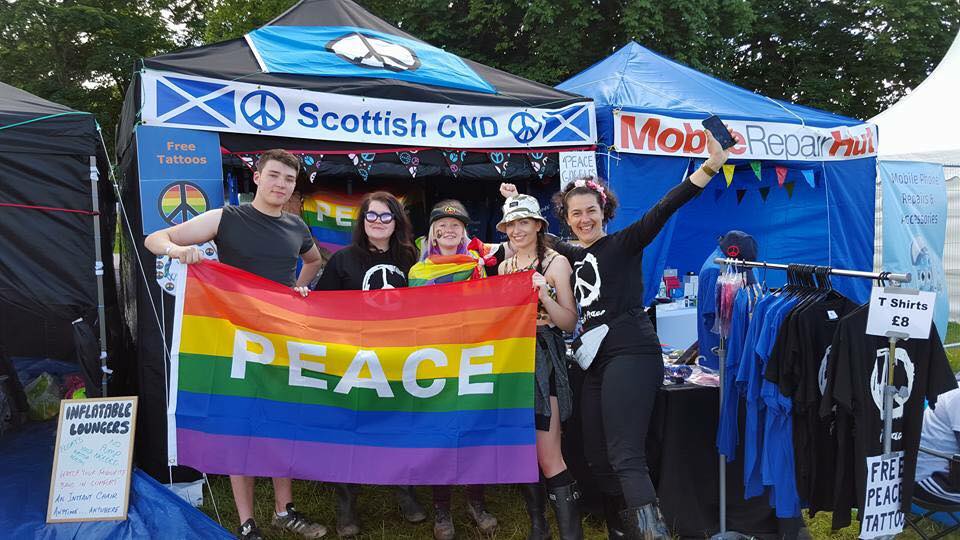 “School does not offer many opportunities in that respect so we need to look for different approaches.”

Last year, the United Nations adopted the Treaty on the Prohibition of Nuclear Weapons with the support of 122 states – an achievement which led to ICAN being awarded the Nobel Peace Prize.

While the UK Government did not back the Treaty, a majority of Scottish MSPs including the first minister and all SNP MSPs and MPs have signed a pledge marking their support for the Treaty.

In light of these landmark developments, and the celebration of Scottish CND’s 60th anniversary this year, Tudoreanu said: “There could not be a better timing for such an event. Scotland has declared 2018 the year of youth and so do we.”

The Peace Academy will take place from 27-29 July at the Strathclyde University Students’ Union, with accommodation provided for 100 participants at the SYHA Glasgow Youth Hostel.

You can find out more about the academy here.