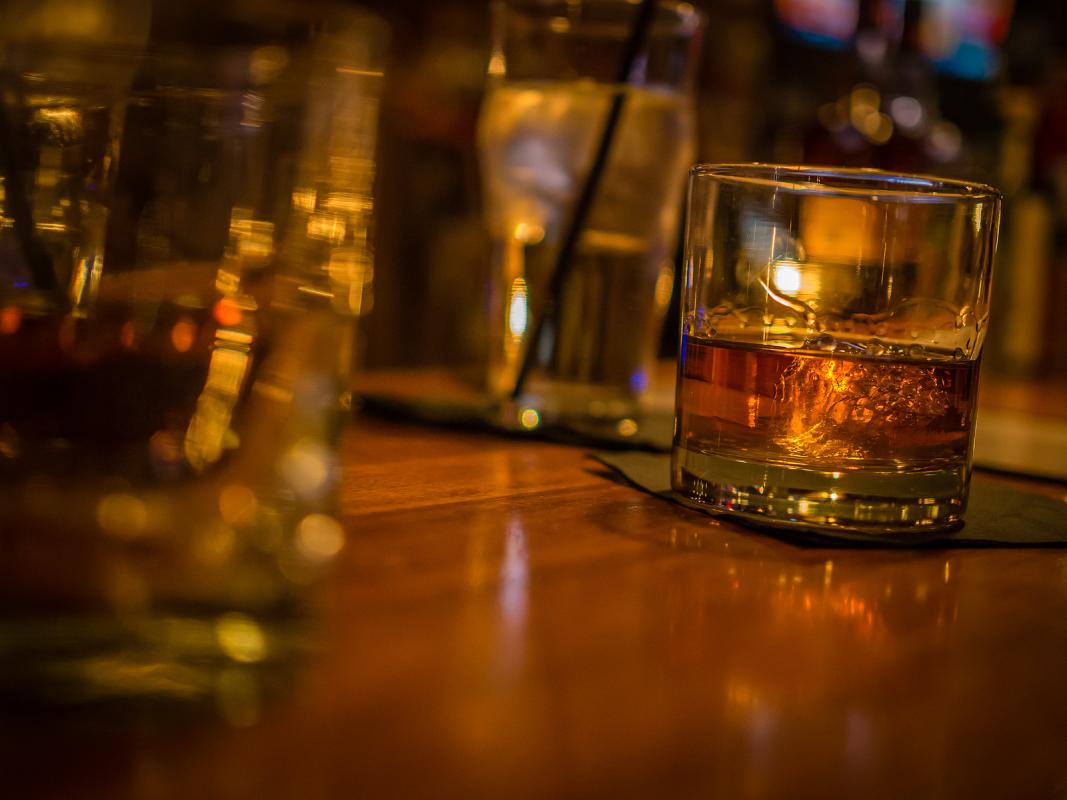 A DISPUTE over pensions at Diageo is set to erupt as relations break down between workers and the drinks giant.

The Unite union says it has received “no answer” from the corporation after threatening a ballot on industrial action in the wake of a consultative vote that showed over 80 per cent of workers rejected plans to slash pensions.

Unite regional organiser Pat McIlvogue told CommonSpace that the cuts to workers pensions represented a “cut to pay” that the company did not have to make.

He said: “Diageo is a company that is making incredible profits from the hard work of our members. But instead of sharing the rewards of success, it has decided to slap their workers in the face.

“A cut to pensions is a cut to pay.

“Diageo is a company that is making incredible profits from the hard work of our members. But instead of sharing the rewards of success, it has decided to slap their workers in the face.” Pat McIlvogue

“This is a global company that is cash rich, through the efforts and contributions of our members.

“Diageo have made almost £3bn in profits this year.”

“Our members voted to reject the Diageo offer with a large majority, leaving us with no option but to represent our members and ballot for industrial action. We have received no word from the company since we informed them.”

Workers are set to ballot on industrial action from Monday at plants the length and breadth of the UK over plans to replace a final salary pensions scheme with one based on average earnings across the duration of an employee’s career, and scrap the Diageo Lifestyle Plan (DLP) for employees, which was introduced in 2006.

The DLP will be replaced with an inferior defined contribution scheme with a greater onus on employee contributions.

McIlvogue argued that the replacement of the DLP for new employees, could be expected to be the thin end of the wedge

“These are terms and conditions which kept our workers with Diageo, contributing to their growth. Now that the company is making £3bn in profits they want to change these terms.

“A large proportion of Diageo profits; its liquid gold, whisky.

“Their ability to pay is beyond question, their willingness to pay is highly questionable.”

The dispute has drawn on over months since workers rejected Diageo proposals to cut the schemes in December 2015.

A Diageo spokesperson told CommonSpace: “This is clearly disappointing, not in accordance with the positive industrial relations Diageo has had with its employees and is premature, since the Company has not moved into formal consultation on the alternative proposal with its employees.

“Management at Diageo remain committed to finding a sustainable solution on pensions that manages the growing risk and cost for the Company with the long term needs of employees in a competitive pension.”

The refusal of powerful corporations to pay agreed pensions to workers is expected to be one of the major battles faced by working people in coming decades.

Diageo is only one of many firms seeking to reduce their previously agreed pension obligations in recent months. BMW, Gatwick Airport and the Post Office are just a few of the companies where Unite is struggling to repel attacks on workers’ pension schemes.

The refusal of powerful corporations to pay agreed pensions to workers is expected to be one of the major battles faced by working people in coming decades.

Diageo has a substantial presence in Scotland, and is a central pillar of the country’s whisky industry, with 23 plants across Scotland, all of which could be effected by strike action. 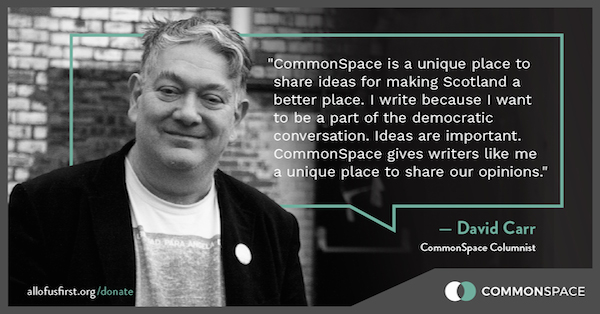