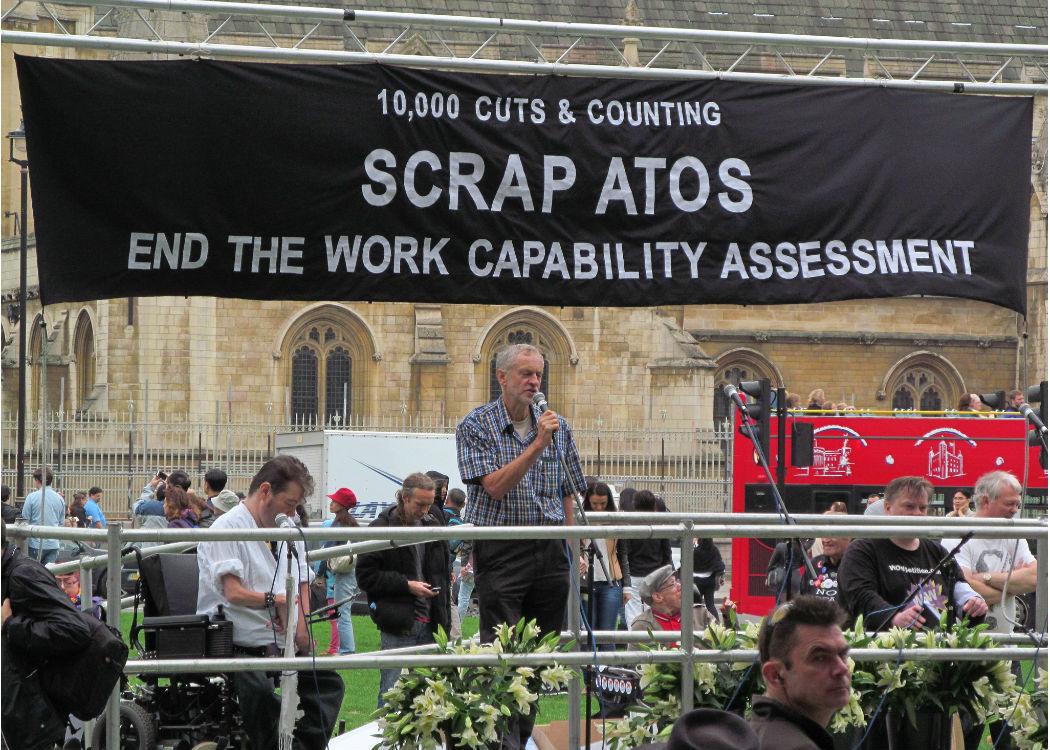 WELFARE reform leaves people in Scotland living in “constant anxiety” about cuts to their benefits, a report has said.

A study by Napier University, commissioned by the Scottish Government, found that welfare reforms left benefit claimants worried that they could be pushed into “crisis situations”.

The Welfare Reform Tracking Study looked at ongoing changes to working age benefits and found that all respondents felt an underlying sense of ‘precariousness’ due to their difficult financial situations.

Scottish Social Justice Secretary Alex Neil said that the “UK Government’s austerity agenda and benefit cuts are having a very damaging effect on people in Scotland”.

He continued: “Their approach is slashing the incomes of some of our poorest households and pushing 100,000 children into poverty.

“The study is further evidence that people are living in constant anxiety about changes to their entitlements and are already suffering from the effects of around PS6bn of cuts taken from Scottish welfare expenditure over the last five years.

“Despite these frustrations we will do all we can to use our new powers to make our system fairer and simpler and work to improve the experience for people.

“We will work quickly to implement these changes and base our social security system on how best to support people and tackle inequalities and not on crude opportunities to save money.”

The study also found that many people complained of receiving poor and sometimes conflicting communications from benefits agencies and also that there was a lack of clarity over information that was provided which caused extra stress and uncertainty.

In addition, disabled participants told the study that they felt they had to focus on their limitations rather than their capabilities while work capability assessments difficulties were also noted.

In response to the study, a spokesperson for the Department for Work and Pensions (DWP) told the BBC: “Reforms to welfare are designed to help people into work, giving more people the peace of mind and security that comes with a steady income – there are now near record numbers of people in Scotland in a job.

“The government provides a safety net to support millions of people who are unemployed or on low incomes, spending PS94bn a year across the UK on working age benefits.”