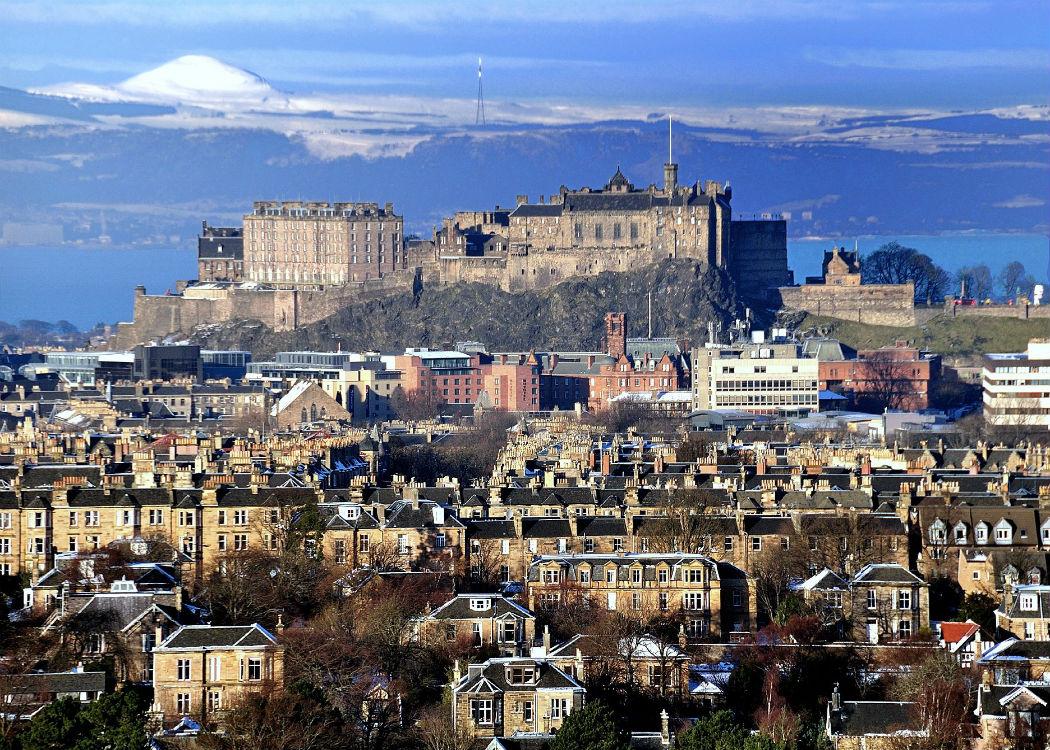 THE PEOPLE’S HEALTH MOVEMENT is set to hold a summit in Edinburgh on 31 October, on addressing health inequalities in Scotland.

The half day event, titled ‘Tackling health inequalities: Local actions and Global connections’ is intended to coincide with the UK’s submission on the right to health to the UN committee on cultural and social rights.

Robin McAlpine, director of Common Weal, will deliver the keynote address to the summit, which will see academics, activists and health workers gather to discuss a range of health inequality challenges faced by people in Scotland.

The rally will also hear demands from a people’s health manifesto, which has been compiled through public consultation since 2014.

The manifesto will include a commitment to ensuring that the NHS in Scotland will remain publicly funded and free at the point of use and the introduction of evidence based marketing controls for harmful substances such as alcohol, tobacco and unhealthy foods. Another demand is for the establishment of a Scottish Occupational Health and Safety Agency (SOHSA) made up of employers, employees, trade unions and citizens groups with the resources and rights to inspect and regulate workplaces for unhealthy practises.

McAlpine told CommonSpace that the approach to health in Scotland had to change: “There has been an awful lot of political to and fro on the management and administration of the health service in Scotland but this has been at the expense of proper discussion about the roots of ill health in Scotland.

Wellbeing is the result of a properly balanced approach to social welfare and we need to talk about that; not just about administration,” he said.

The People’s Health Movement event will take place on 31 October in Augustine United Church from 09:45 to 13:15.