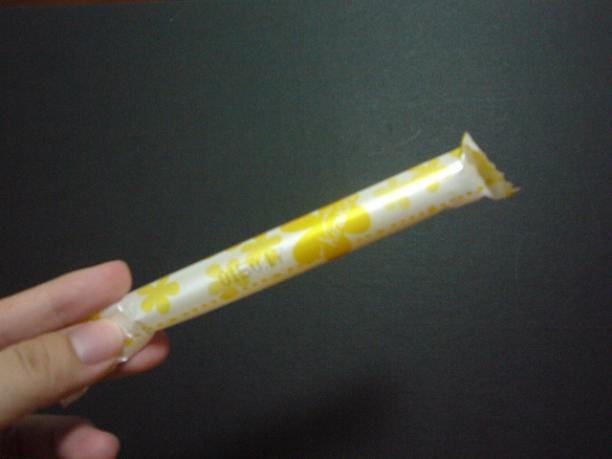 A NEW LAW to end period poverty has gained widespread support across the country as the legislation begins its first stage of scrutiny at Holyrood.

Women’s and youth organisations, trade unions and charities are amongst the organisations that have backed Scottish Labour MSP Monica Lennon’s Private Member’s Bill, which would ensure a legal right to free sanitary products in Scotland.

Tuesday [5 November] was the deadline for submitting views to the Local Government and Communities Committee at the Scottish Parliament, which will scrutinise the legislation at the first stage.

“Across Scotland, campaigners have already achieved significant action on period poverty – it’s now time for Parliament to put access to period products on a legal footing and lead the rest of the world.

“Access to period products should be a basic right, but sadly in Scotland, we know not everyone can afford or obtain what they need.

“This law would be a step towards a fairer, more equal Scotland for us all to live in.”

Emma Ritch, Executive Director of Engender, said: “We believe that everybody in Scotland should have access to period products when they need them, and should be treated with dignity and respect. We congratulate Monica Lennon for all of her work to destigmatise menstruation, and to ensure that lack of access to period products is not a barrier to women and girls’ participation in all aspects of life in Scotland.”

PCS National Officer Cat Boyd commented: “PCS is campaigning for the availability of free products, not just in the workplace but also in schools. We campaign under the banner Period Dignity because it is not always about affordability; sometimes it is simply about being caught without provision or products. We hope that the provision of free sanitary products will become a legal duty in Scotland very soon.”

Carolyn Fox McKay, Policy and Communications Manager at Girlguiding Scotland, also said: “Girlguiding Scotland is proud to be part of the campaign to end period poverty. Period products aren’t a luxury. They’re an essential product and should be available to all those who need them. Too many girls and women are missing out on opportunities, face isolation or are forced to go without simply because they can’t afford them. This Bill is key to changing that and will also help to remove the stigma that surrounds periods.”

Agnes Tolmie, Chair of Unite Scotland Women’s Committee, added: “Unite has been at the forefront of campaigning for sanitary products to be available at no cost in workplaces and public buildings so that women and girls can have period dignity.

“By making changes in our workplaces, our places of education, and in society, women and girls will be able to have a positive period knowing that they are able to access sanitary products. Having a period is natural and should not be a source of awkwardness or embarrassment for anyone. Period products and period dignity should be a right regardless of income.

“That’s why Unite fully supports this Bill, which will ensure the free provision of period products.”

Starting next month, the Local Government and Communities committee will begin taking oral evidence, which should conclude by the end of February 2020.

Lennon has lodged the bill that aims to make Scotland a world-leader by creating a universal system of free sanitary products to anyone who needs them. The proposed law will also make it a legal requirement for schools, colleges and universities to provide products for free, building on existing policy initiatives.

In June, colleges and universities across Scotland have received a funding increase of £5.5 million from the Scottish Government to ensure that the scheme to provide free sanitary products to pupils and students after it was brought in last year.

The campaign to change the law is the latest step following a series of a successful grassroots campaign that will ensure that free access to sanitary products is accessible from a range of public places, such as schools, college, and football stadiums.