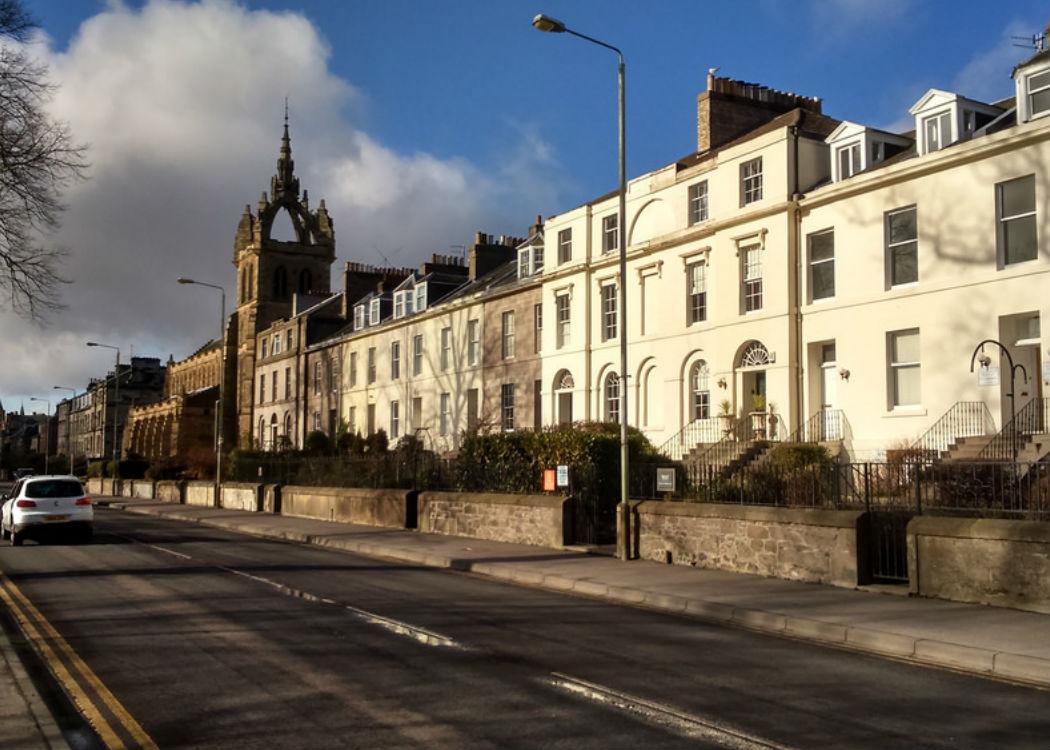 Three-day festival will include a series of events and talks

The Festival of the Common Weal, a weekend of music, culture and political discussion, is set to take place in Perth and Kinross this weekend.

Playwright Alan Bissett, Common Weal founder Robin McAlpine and Radical Independence co-founder Cat Boyd will be among the guests at the festival which marks the launch of the Perth and Kinross Common Weal group.

Events will begin with a launch party on Friday 10 April and run through to Sunday 12 April with a ‘cafe conversation’ which aims to explore issues of democracy, food, welfare and jobs.

Perth & Kinross is one of 55 Common Weal groups that have sprung up across Scotland, taking in members of political groupings across the progressive spectrum as well as many without people without any party affiliation.

The Common Weal is a policy-think tank and campaigns and advocacy organisation. It advocates a rejection of the “me first” political philosophy which it claims has failed people for almost 40 years. Instead, it argues for shaping society for the benefit of “all of us first”.

According to Common Weal Perth & Kinross, its vision for Scotland is “social and economic equality, environmental sustainability, a vibrant community and culture, widespread democratic participation, a high quality of life and co-operative working”.

William Duguid, one of the organisers of the Festival of the Common Weal, said: “We’ve been planning the Festival since January and are delighted at the way it’s coming together and at the encouragement and support we’ve had from other local Common Weal groups around us.

“Each of the events we’ve organised has its own appeal. The aims of the festival are to introduce Common Weal to a wider audience, inspire people to join us, educate ourselves better about the issues people are facing, strengthen our links with partner organisations and perhaps lay the seeds for some projects we can get to work on over the next few months. If we can achieve all of that, I think we’ll all be very happy.”

For a full list of the festival’s events, visit the Common Weal Perth & Kinross Facebook page by clicking here .