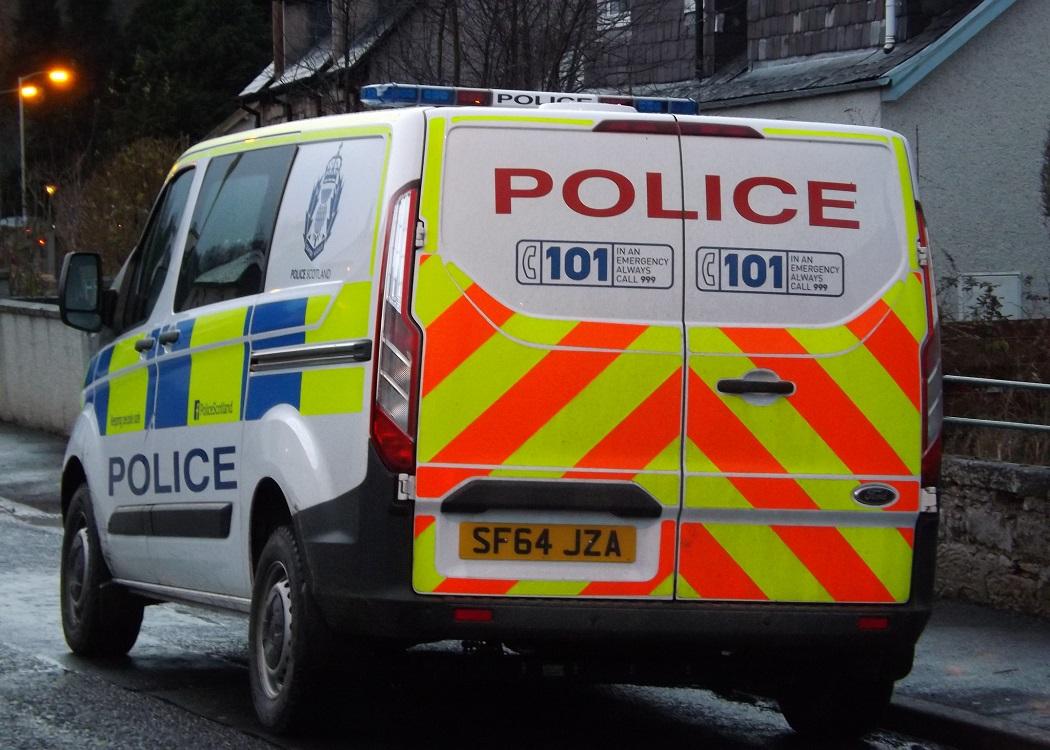 THE Scottish Government’s flagship Offensive Behaviour at Football law has one of the lowest conviction rates of any crime in Scotland.

Last year, barely half of those charged under the legislation were found guilty. Conviction rates were far higher for a wide range of crimes, including murder, sexual assault and robbery.

The Offensive Behaviour at Football Act, passed in 2012, gave police and prosecutors extra powers to crack down on sectarian songs and abuse at football matches.