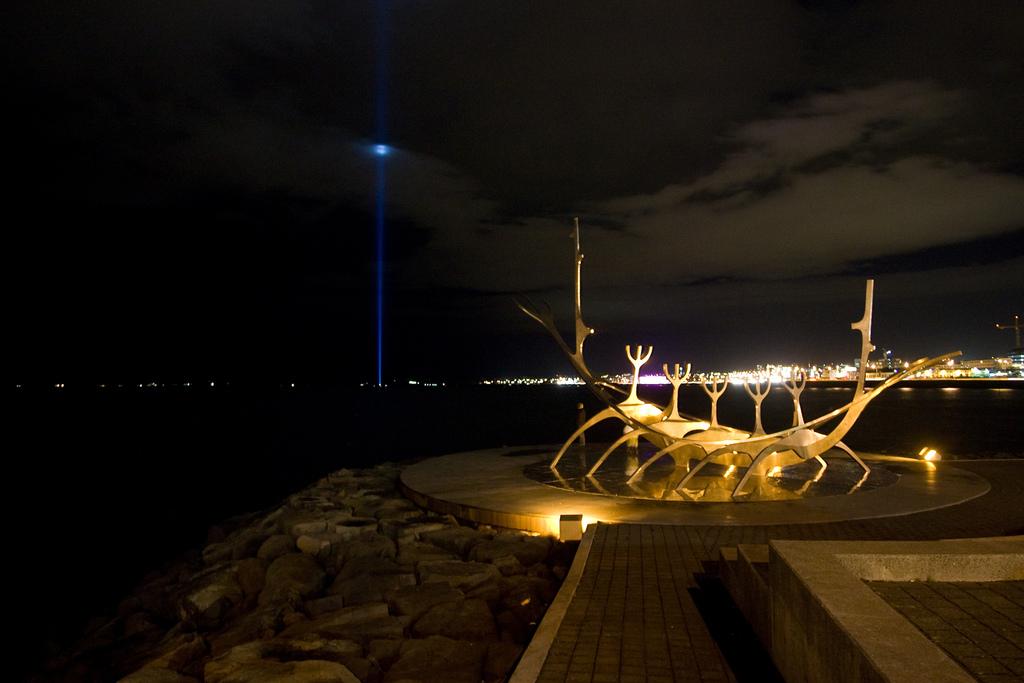 EDINBURGH City Council should build a peace memorial in Princes Street Gardens to mark the centenary of conscription in World War One, campaigers say.

A petition has been launched calling for an act of remembrance a century after opponents of Europe wide militarisation were imprisoned or shot by the state. (Click here to see the petition).

It is said that the peace memorial, similar to those called for by the widows of the conflict, would act as a poignant reminder to those who resisted the march to war in Europe that led to the deaths of over 10 million people.

Brian Larkin of the Edinburgh Peace and Justice Centre who started the petition told CommonSpace: “The Peace and Justice Centre initiated the campaign following a successful commemoration of International Conscientious Objectors (CO) Day at the Mound in Edinburgh on 15 May last year when we read out the names of 235 Edinburgh men who were COs during the first World War, and heard from the grandchildren of several Scottish COs.

“As many as 20,000 refused conscription and were treated very harshly both at home and by the military and imprisonment. Many were force fed, poorly fed and forced to do hard labour. But they were courageous and kept to their principles, and by taking their principled stand they helped create the foundations of the peace movements that have followed.

“As many as 20,000 refused conscription… 300 ‘deserters’ were shot from the British arms.” Brian Larkin, Edinburgh Peace and Justice Centre

“It is important to us that it be understood that we are not making a judgement on those who fought. Indeed we honour the courage and the loss of the millions who died, in the First World War and the many wars since.

“Edinburgh hosts a massive military tattoo every year and the castle is home to the War Museum. But it is important that society also give recognition to those who have refused and opposed wars, not only the first world war, but all wars, past, present and to come, to make space for people to reflect on what that means too.”

Larkin hopes the campaign will pick up support across Edinburgh and further afield.

“There has already been response to our petition to City Council with support from both Labour and SNP councillors. So we are confident that the council will feel it is right to provide a space for a Conscientious Objectors memorial – and we hope that will be within Princes St Gardens, which would be appropriate as it is within sight of the castle, with its military overtones,” Larkin said.

“By doing that the council will be publicly recoginising the desire of a significant number of its citizens for a culture of peace and alternatives to war. We are aiming for the memorial to be in place, fittingly, by February of 2016, the centenary of the start of conscription during the First World War.”

Following WWI money was raised by the families of dead service people to bring their bodies home for burial. However, the state redirected these funds towards memorials for those who lost their lives.

While many who survived ‘the war to end all wars’ wanted a peace memorial dedicated to the dead, the monuments built across Scotland and the UK are now most commonly termed ‘war memorials’.

Those who opposed the war outright as objectors and deserting soldiers who were shot, are not recognised on many public monuments.