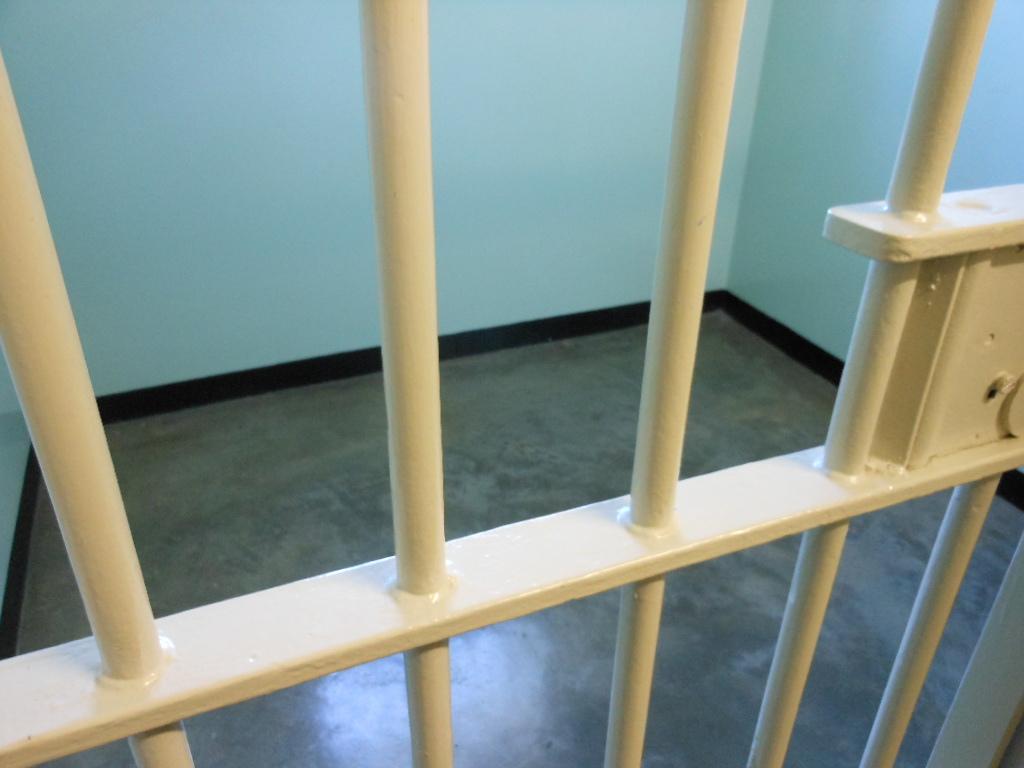 A THREE-year prison sentence given to an autistic 16 year old who suffered a mental breakdown is being challenged by campaigners.

Over 1,200 people have now signed a petition on change.org supporting a rehearing of the case involving Sam Barlow. They have requested support from Edinburgh Sheriff Court and Scotland’s Cabinet Secretary for Justice Michael Matheson MSP.

The petition reads: “A few months ago, Sam suffered a breakdown. As a result of his autism, the nature of the breakdown was severely amplified and culminated in a regrettably dangerous situation.

“While sentencing is acceptable for some, it will inevitably be an isolating and counterproductive experience for a 16 year old with autism. This is a draconian decision that has evidently overlooked the complexity of a very young person’s health and wellbeing, and will exacerbate the problem.

“Rather than tackling the underlying causes of the incident, this decision has made an example of a powerless young person.”

Barlow has received support from other residents in the Shetland Islands, where he was originally arrested.

Barlow was charged after he sparked a firearms incident in which he pointed an air rifle at armed police. Sheriff Philip Mann, when passing sentence, said these actions had caused “the utmost fear and alarm”. The Sheriff conceded that the case had been a “very difficult decision” due to Barlow’s age and mental health difficulties.

Ruth Barlow from the Shetlands commented on the petition: “Sam is a child with both learning difficulties and mental health issues who has been pushed beyond the limits he was able to cope with. He has been isolated from his family through the internet and isolated further through the judicial system which claims suicide not to be a mental health problem and that hundreds of miles away from his family with next to no contact will cure his problems.

“He needs family support and proper help and assessment so that he can learn to cope with society. A prison cannot do this and will make his problems ten times worse.”

New Cabinet Secretary for Justice Michael Matheson’s first major decision in the role was to oppose a new women’s super prison in Inverclyde, and is instead pursuing greater support for mental health and rehabilitation programmes.

A spokesperson for Matheson made it clear that it is policy not to comment on individual cases in order to avoid interfering with the independence of the courts.

On 28 January, CommonSpace reported Matheson’s comments in parliament: “What I want to do is to make sure that we have a process within our criminal justice system which is much more focused on dealing with the underlying causes of criminal activity, and mental health problems are one of those causes.”

Those involved in the Sam Barlow case await news of a possible appeal.